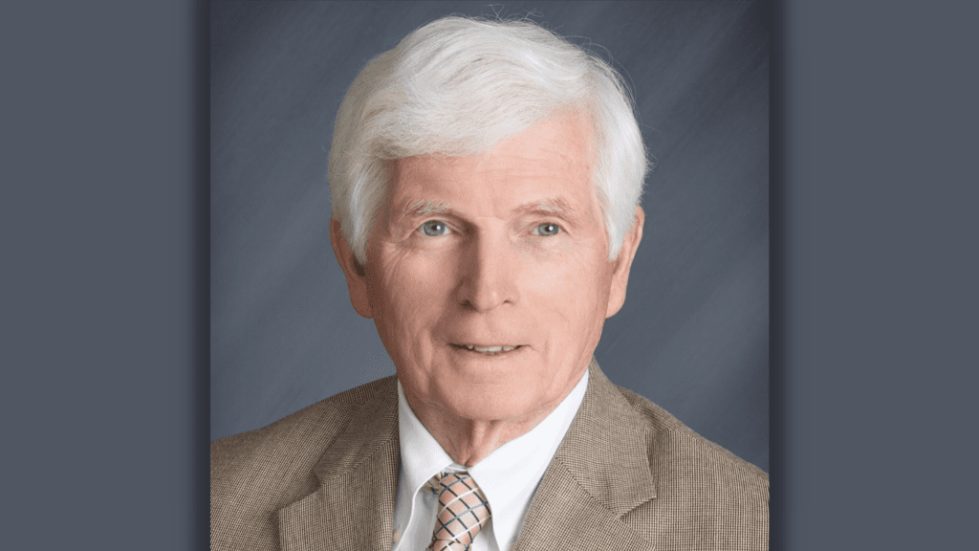 Mike Boyle was sworn in after winning the only contested race for Milford City Council. Also sworn in were Brian Baer, Archie Campbell, Andy Fulton and Katrina Wilson

On Monday, May 2, members of the Milford City Council were sworn into office. Mayor Arthur “Archie” Campbell, Councilmen Andrew Fulton and Brian Baer as well as Councilwoman Katrina Wilson ran unopposed in their elections while Councilman Michael Boyle defeated challenger Lisa Bretzer in an election held in April with a vote of 99 to 20.

After the council members took their seats, Councilman Jason James, who led the meeting prior to the swearing in of Mayor Campbell, was re-elected Vice-Mayor. David Rutt was reappointed as City Solicitor.