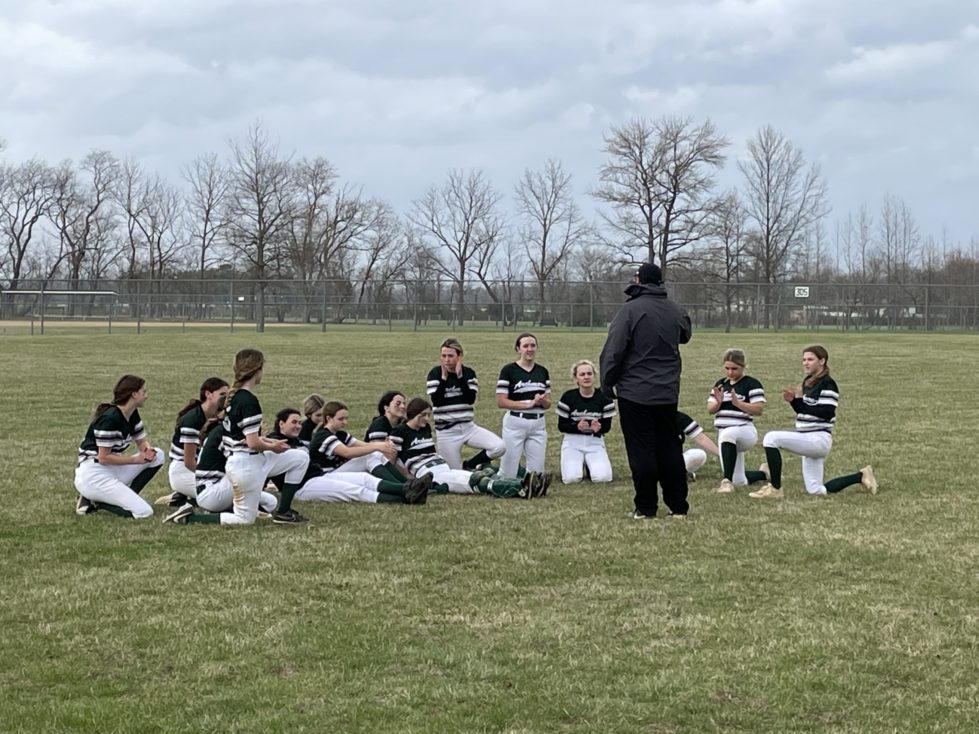 The Archmere softball team pounded out 18 hits in a 16-3 win over First State Military in Smyrna Thursday.

Tori Connor pitched two innings, striking out 5 batters to get the win. She also collected 4 hits and 5 RBI’s from the “lead-off” spot. Freshman Ava Beach finished the final five innings in relief in her varsity debut to record the save. Ryan Vitola and Beach both hammered 2-run homers for the Auks.

Freshman Riley Worrall hit a solo home run in the 7th for the FSMA Bulldogs.

Archmere evened its overall record at 2-2 (1-1 DSAC). The Bulldogs fell to 0-2 on the season and in the Diamond State Athletic Conference.

In other action Thursday, The Odessa Ducks out-slugged Newark 28-12 for the 1st win in school history. Addison Hurst collected 5 hits while teammate Riley Curtis hit 2 home runs and had 7 RBI’s.