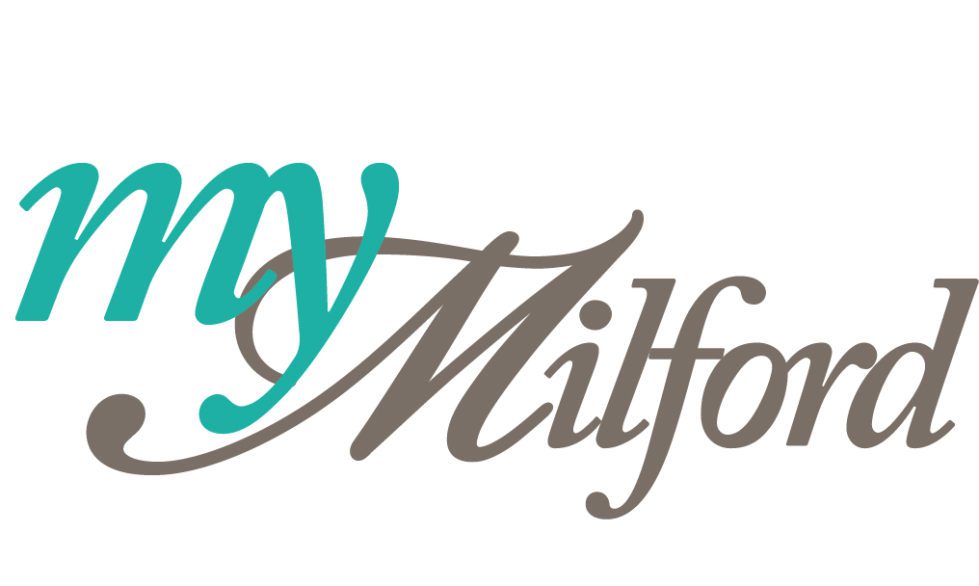 Released by City of Milford 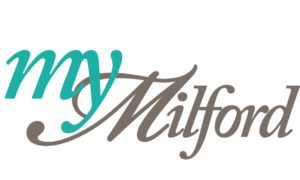 The MyMilford app will allow citizens to report issues they find, such as building code violations or sidewalk problems

The City of Milford has partnered with SeeClickFix to announce a new platform called MyMilford that will allow citizens to report quality-of-life issues and city service requests or complaints.

With the free MyMilford mobile app and web tools, Milford citizens will now be able to provide city staff with pictures, specific descriptions and more — valuable information needed to get the job done efficiently. In addition, the MyMilford platform provides city officials with a centralized service request management system to manage issues from creation to resolution — engaging citizens throughout the process.

This partnership not only allows citizens to report problems, but also to view, comment on, and vote to fix problems submitted by their neighbors. Citizens can even create their own “watch areas” to receive notifications about all the issues reported in their neighborhood, enabling them to follow the progress of all service requests — not just the ones they report.

“The City of Milford’s partnership with SeeClickFix to develop this useful tool for our citizens has been in the making for six months,” City Manager Mark Whitfield said. “Employees were eager to find a tool to make the service request process more efficient for both our citizens and for the employees working on the requests.  MyMilford has been built to meet the needs of our citizens to ensure their requests or complaints will be addressed in a transparent and timely manner.”

The MyMilford mobile app is available for download on Android and iPhone. In addition to the mobile apps, citizens can submit reports online at http://cityofmilford.com/535/MyMilford.  Detailed reporting instructions, FAQs and a list of the available reporting categories are also available on that webpage.  MyMilford is for non-emergency issues only.

Questions regarding MyMilford can be directed to [email protected]

SeeClickFix was founded in 2008 to empower citizens with tools to publicly document quality of life concerns in their neighborhoods. By radically improving the quantity and quality of this data, SeeClickFix was quickly adopted by local governments, who needed a better way to receive information from citizens.  This exchange helped to build one of the largest neighborhood networks in the world — upon which public agencies and public citizens engage to improve communities. Today, SeeClickFix has official partnerships with hundreds of cities, engaging hundreds of thousands of citizens in the resolution of millions of issues.  SeeClickFix has worked with government partners to develop municipal management tools on top of this citizen network. As SeeClickFix is adopted into the everyday lives of government users, the benefit of the engaged citizen base continues to grow.