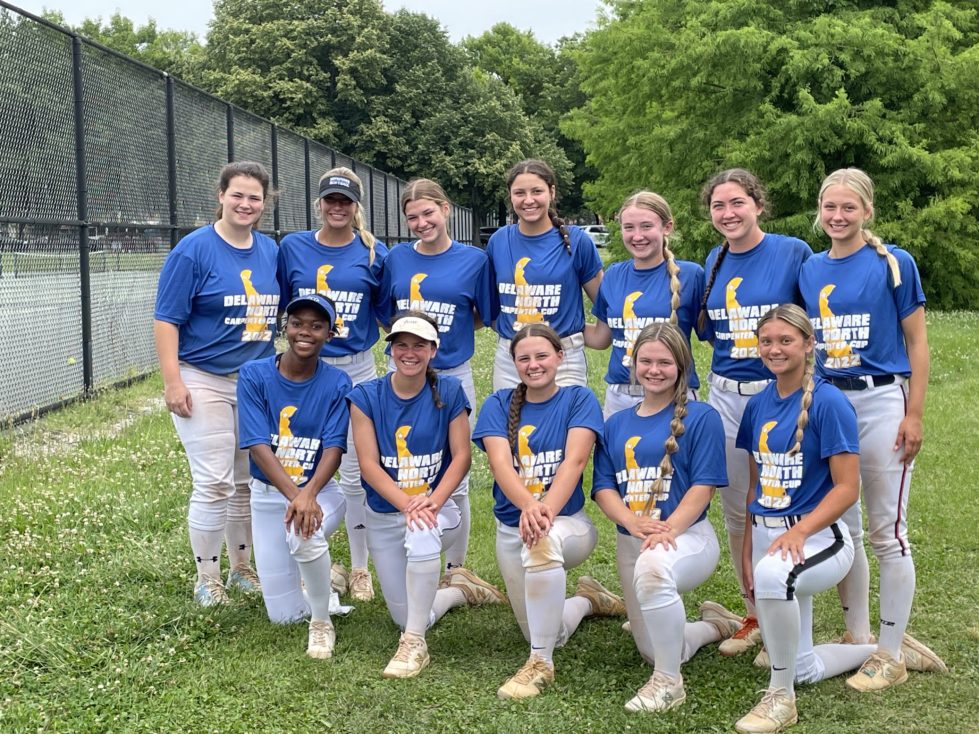 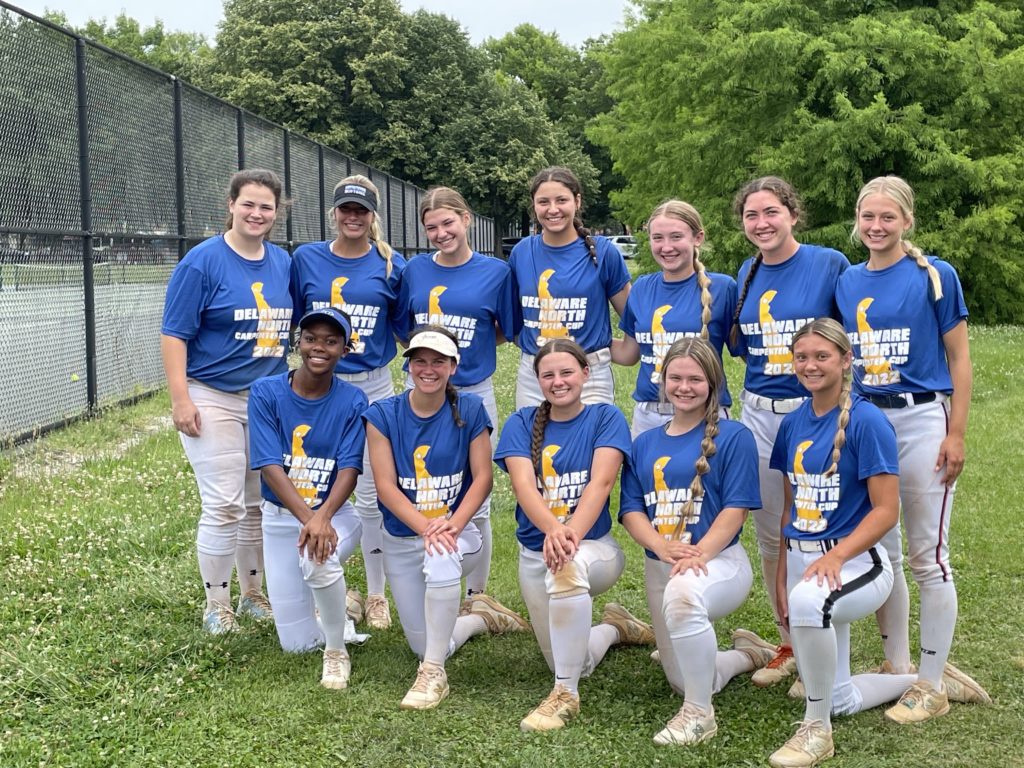 Midd Penn won this year’s Carpenter Cup softball tournament held at FDR Park in Philadelphia this week, but the State of Delaware was well represented.

Delaware South went 3-0 to win its bracket in pool play Tuesday while Delaware North (2-1) finished second in the same bracket. That qualified both teams for Wednesday’s championship round. The tournament featured 16 teams from Delaware, New Jersey and Pennsylvania. Delaware South has won the tournament a record five times.

The two teams from the First State fell in the quarterfinals in close games. The defending champs from lower Delaware (South) lost to Lehigh Valley 5-3, and the North lost a 3-0 game to SOL (Suburban One League). Everyone contributed to the success of their respective teams at the plate, defensively and in the circle. 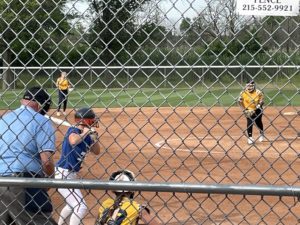 The South team was made up of 13 underclassmen from 7 different teams in Sussex County while the North roster included 12 from 7 schools in New Castle County.

A few of the unique rules for the Carpenter Cup were a pitcher could only throw 4 innings per game and unlike the boys baseball tournament, only underclassmen were allowed on the rosters.

Fans, family and friends of these young ladies that represented Delaware should be very proud of their performance, and the manner in which they handled victory as well as defeat. I know I am!