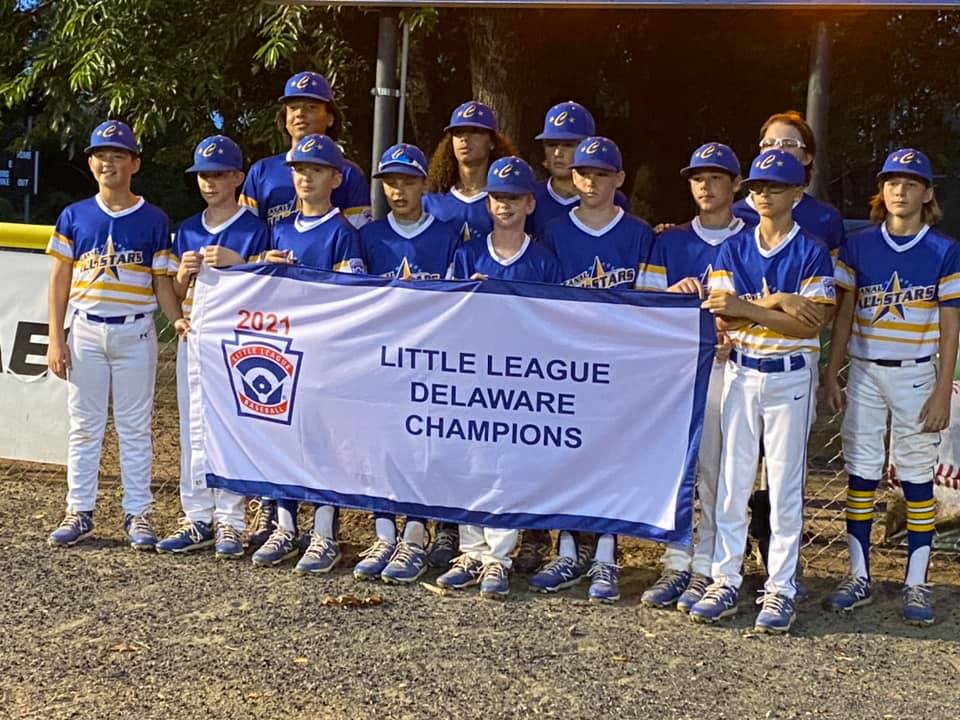 Brody Fleming threw a gem on the mound Saturday for Canal LL defeating Camden Wyoming by a score of 4-0. The pitcher went six innings, allowing zero runs on seven hits, striking out seven and didn’t walk a single batter. Brody didn’t do it alone though the defense behind him was stellar as well as they did not commit a single error in the game.

Canal LL  fired up the offense in the first inning, when Aiden Collie singled on a 1-1 count, driving in Matt Rice giving Canal a 1-0 lead. Canal tacked on two more runs in 3rd inning as Logan Waynick and Brody crossed the plate in the inning. Aiden would strike again as he smacked a homerun in the fifth inning giving Canal a 4-0 lead.. Collie led Canal with two hits in three at bats.

Canal now moves on to the Eastern Regional from Bristol CT and opens up against New Jersey on 8/8 at 10:00 on ESPN+