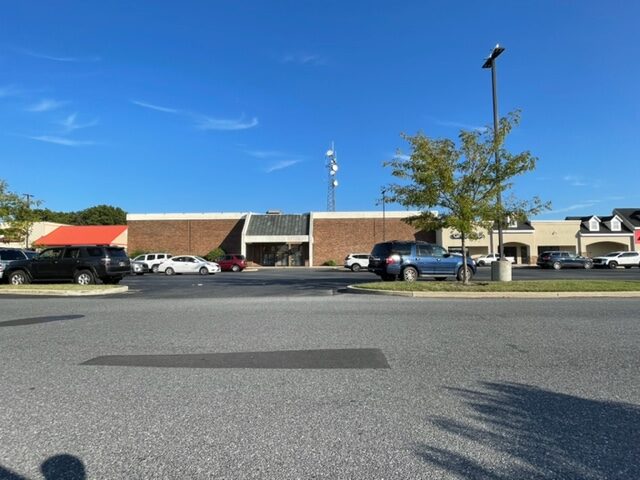 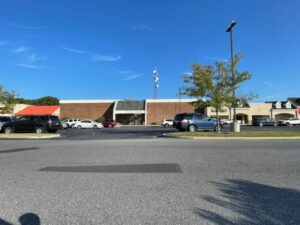 Milford Plaza will soon be home to Harbor Freight when the tool giant opens a new store in the former Peebles building. Although details are not finalized, the company did confirm they plan to open in Milford.

“I can confirm that we are actively looking to open a new store in Milford, but it is still early in the process so I can’t provide too much information,” Chad Hoffman, Director of Communications said.

In June 2021, James Grant of Tsonias Management talked to City Council about the plan to bring ALDI to the Milford Plaza. At the time, Grant was before council asking for a sign ordinance variance so that they could move Sherwin Williams into the former Sears store. Council approved the sign variance unanimously after Grant informed them that if they could not put the new sign up, Sherwin Williams would likely not agree to move, and that meant ALDI would not come to Milford. During that discussion, Grant stated that not only was the property management company talking to ALDI, they were also in talks with Marshall’s who were interested in the Peebles building, indicating that if ALDI’s came to Milford, Marshall’s was interested as well. However, Marshall’s has now indicated they are not planning a store in Milford currently.

“Although we appreciate your inquiry,” Holly Turner of Marshall’s stated in an email, “Marshall’s has not announced a new store for Milford, Delaware at this time.”

Although not confirmed by Harbor Freight, they may only be using half the building vacated when Gordman’s closed soon after the start of the pandemic. Hoffman did not confirm or deny if this was true, only that they were opening a store in Milford. He indicated more information would be available in a few weeks. No reply has been received from the Plaza management company at this time.