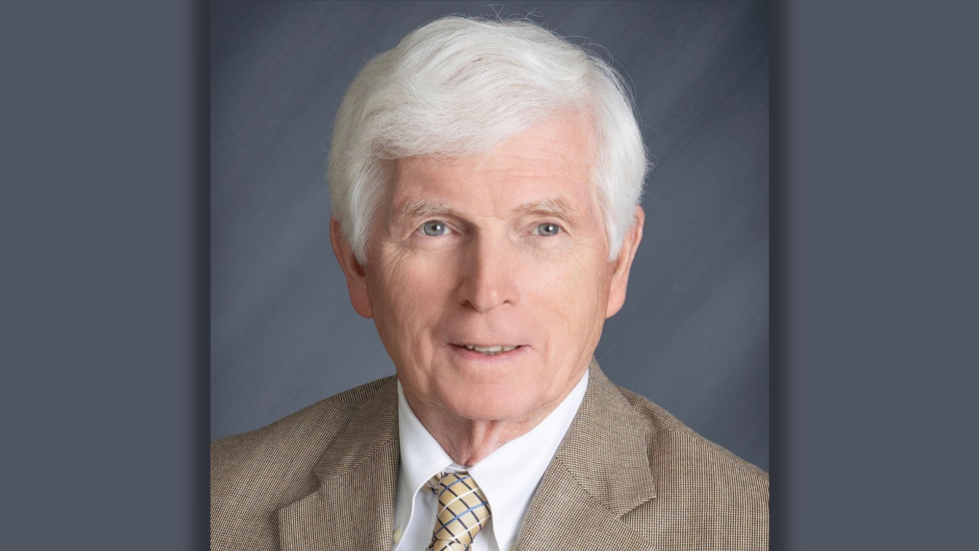 Mike Boyle has won re-election to Ward 1 of the Milford City Council.

Boyle triumphed over challenger Linda Bretzer in the Ward 1 election Saturday, winning 99 of the 119 votes.

Five of the nine council seats were up for election, but incumbents Andrew Fulton, Brian Baer, Katrina Wilson and Mayor Arthur Campbell were uncontested.

The election was the city’s first using the Department of Elections voter rolls rather than the city’s own.

That was expected to increase turnout by expanding the number of eligible voters. It didn’t.