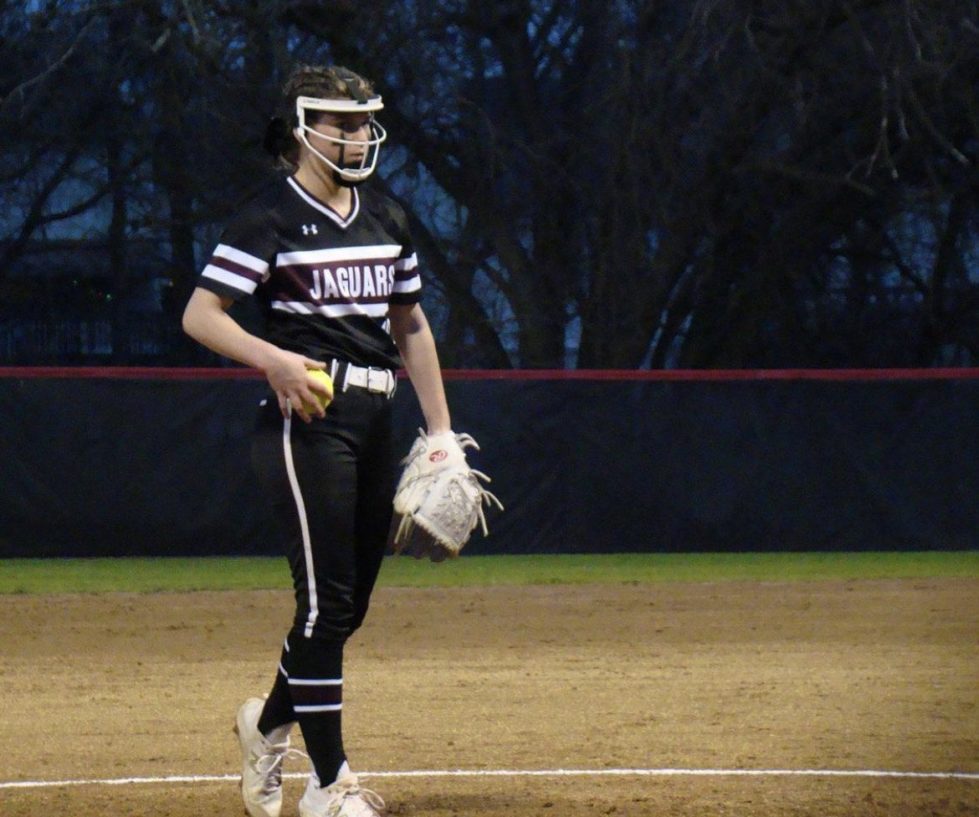 No. 2 Laurel suffered a loss to unranked Delmar 3-1. The Wildcats were led by Josie Hollamon with 2 hits and a double while Ally Marley had a key 2-run single in the top of the 6th. Ashlyn Tapman was the winning pitcher recording 5 strike-outs. Kylee Hill had 2 hits and accounted for the only score for the Bulldogs with a home run. Hill also fanned 8 Wildcat batters. Laurel stands at 2-2 while Delmar is 1-2.

No. 3 Sussex Central was locked in a pitcher’s duel with Dover. McKenna Boyle’s 2-out hit was the game-winner in the bottom of the 8th inning. Madge Layfield struck out 12 while allowing 5 hits for the win. Dover’s Alexis Dowdy was sharp in the circle, giving up 4 hits and striking out 6. The Golden Knights have won 5 straight. It was the Senator’s 1st loss and they are knocking at our door to get into the top 10.

No. 4 Appo improved to 6-0 with a 16-0 win over Delcastle as Savannah Laird and Ayla McCathern combined for the no-no. Hailey Watlington homered for the Jags. Appo also defeated 7th ranked RLCA 14-3 earlier this week. Laird set down 13 batters via strikeouts while Alexia Fitzgerald scored 4 times on 3 hits, Julia Weglarz added 3 hits and 3 RBI’s, and Lily Papellas knocked in 4 on a 2-hit performance. The 4-1 Lions were led at the “dish” by Peyton Pusey with 3 hits.

6th ranked DMA won 22-0 against FSMA as 7 players had multiple hits. The next game for the SeaHawks is Saturday at Midway against No. 7 Red Lion Christian.

No. 8 St. Mark’s blanked Conrad 5-0 as Ryleigh Thomas recorded a one-hitter, striking out 14 in the circle. Thomas also contributed offensively with 2 hits. The Red Wolves broke up the no-hitter with 2 outs in the 7th on a single by Bella McKee.

No. 9 Middletown extended its win streak to 5 games with a 21-0 win over Newark. Reese Founds pitched a no hitter while Becca Maiorano had a 4-hit day with 4 RBI’s.

To round out the recent top 10, No. 10 Smyrna won a “slugfest” against Polytech 11-10. The two teams combined for 27 hits in the marathon. Polytech rallied from an 8-3 deficit to tie the game at 10-10 in the top of the 7th. The Eagles winning pitcher (Cimone Edge) drove in Gianna Duca in the bottom half of the 7th for the “walk-off” victory. Hailey McCutchan paced the Eagles with 3 RBI’s on 3 hits while the Panthers were led at the plate by Karis Minner with 3 hits and 5 runs batted in. Smyrna improved to 4-1 with the win while Polytech is possibly the best 0-5 team in the state with close losses to #9 Middletown, current #2 Laurel and the Eagles.

In other games of note…Caesar Rodney is making a case to be in the top ten as the Riders improved to 5-0 with a 1-0 win over Lake and a 9-3 victory against Milford…Cape Henlopen evened its record at 2-2 with a 10-3 win over Sussex Tech…Newark Charter is now 4-1 with a 5-2 win over conference rival Charter of Wilmington…and Archmere has won 4 straight (5-2 overall) with two shut-outs this week over A-I DuPont and MOT Charter.

That’s it for this edition of “Inside The Circle”