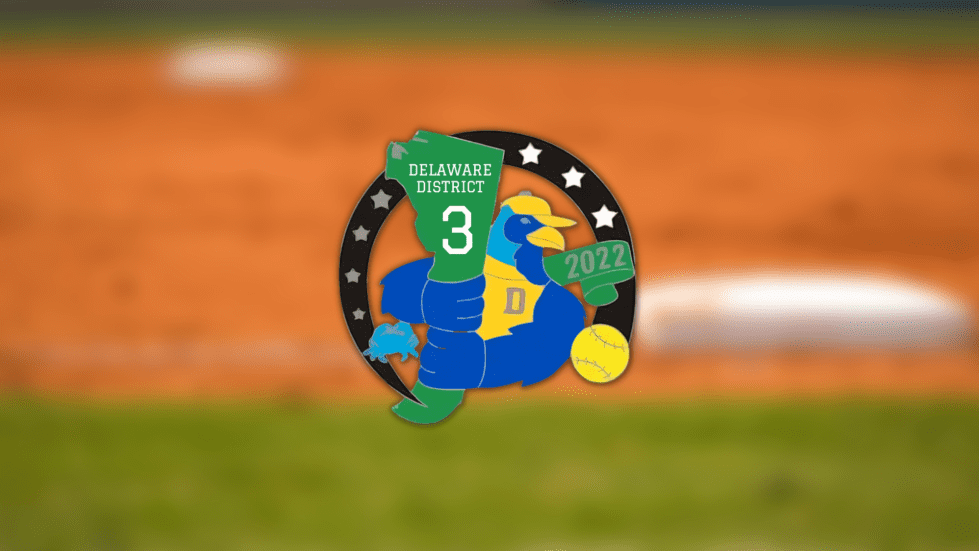 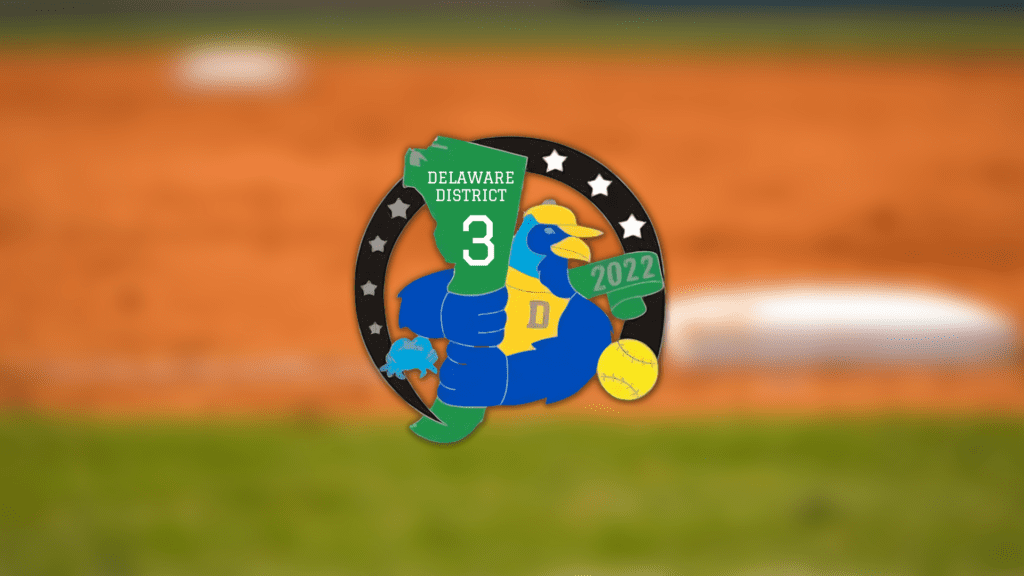 Lewes, Del. – District 3 All Star action is in full swing in 2022 after two years of restrictions on tournament play due to Covid 19. As the Minor All Star tournament begins everything looks back to normal including double header semi final action at the Lewes Little League Park.

Finn Gannon went 4-for-4 from the plate with an RBI and three runs scored, leading Lewes to an 11-4 semi final round victory over Nanticoke in District 3 Minor All Star action on Friday night.

Lewes took advantage of six errors and seven walks by Nanticoke as they improved to 2-0 in the tournament.

Briggs Gannon got the win on the mound, allowing two runs on three hits with three strikeouts and issuing three walks in four innings of work.

Lucan Fazio and Jacoby Clarke each had a hit for Lewes while Brayden Neal had a double and Brayden Ridenour added a triple for Nanticoke.

Nanticoke will face Woodbridge on Saturday in Bridgeville while Lewes will have a day’s rest before hosting Laurel on Sunday at 6:00pm.

In the second game of the double header Laurel jumped out to a 6-0 lead in the first inning and never looked back as they advanced in the bracket with a 14-1 win over Millsboro in four innings.

Christian Farlow and J.J. Haddock each had a hit and three RBI’s for Laurel. Carter Bristow was 1-for-2 with a walk and a run scored. Bristow had a two RBI single in the third inning to plate the tenth run for Laurel.

Liam Stover and Austen Steen each had hits while Blaze Bryan added a pinch hit two RBI single in Laurel’s seven run third inning. Bryan also closed out the game on the mound.

Mateo Tressler picked up the win scattering three hits with four strikeouts and surrendered one base on balls and zero runs. Tressler also scored two runs to help his own cause.

Farlow allowed two runs in relief, striking out two with one base on balls. Farlow also scored two runs.

Millsboro got hits from Dylan DeLoy, Cooper Lewis and Brody Snyder. Draeden Waters had an RBI. Millsboro will face Georgetown on Saturday at 6:00 pm in Bridgeville.

Laurel will square off with Lewes on Sunday with the winner advancing to the championship game.