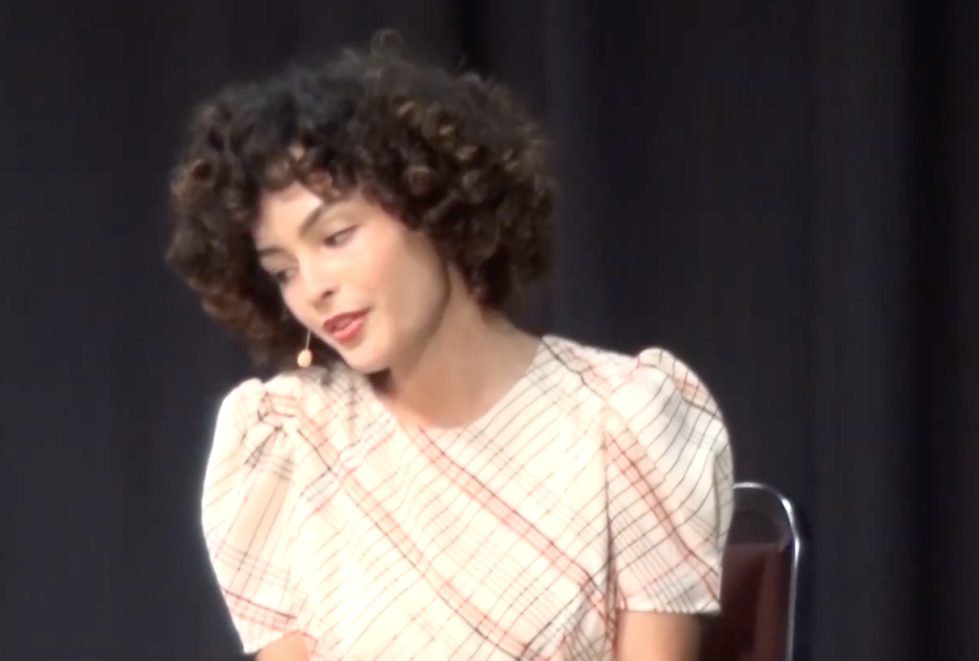 While the pandemic has altered their ability to produce a live, traditional show, the members of the MHS Drama Club weren’t going to let that stop the music. Instead, this was the perfect opportunity for students to choose the role they have always wanted to perform. In this production, which is now available on YouTube for public viewing, you will see members of our drama club in solos and a small group number to show off their incredible talents.

Director Carissa Meiklejohn says, “It was so wonderful to get to see our kids onstage again! Though it wasn’t a traditional show, I am happy the kids could have a lot of choice about what they performed.”

This performance highlights the talents of two Senior Drama Club members. Tristan Stevenson on piano and Rebecca Wisniewski as the Emcee. Several other students will also perform in solo and group numbers including Will Evans, Jakob Faulkner, Anna Hatfield, Raine Hendricks, Abby Lincoln, Isabella Mendoza, Kylie Short, Haley Thompson, Paige Thompson, Mystery Villa, and Rebecca Wisnewski. You might even keep an eye out for a performance by Drama Club staff members.

“I am hopeful that we can get back to a normal show season next year,” Meiklejohn says, “but this year has taught us a lot that we will be able to incorporate into future shows.”

Since the show was done without a live audience, you can now view the Milford High School Drama Club spring musical production via YouTube at https://www.youtube.com/watch?v=Swo513F-ZzA It runs just under an hour. No ticket price is being charged for viewing, though the Drama Club still had to pay for the sheet music and instrumental arrangement of “A Million Dreams.” If you would like to make a donation to help offset this cost, please contact producer Erica Snyder at [email protected] or director Carissa Meiklejohn at [email protected]