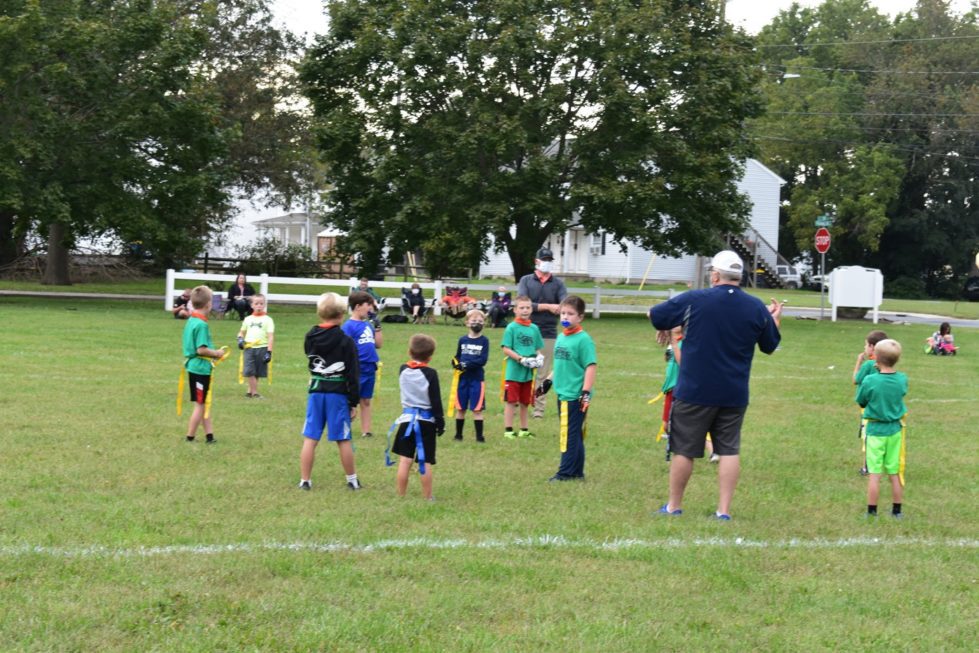 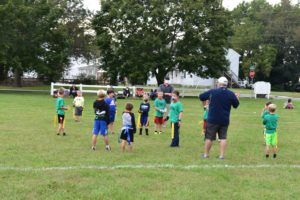 Milford Parks and Recreation announced their fall sports programs for 2021. Programs for the upcoming season include field hockey, soccer and flag football.

Field hockey sessions will begin September 12 and will run through October 17. Sessions are held on Sunday afternoons at the Milford High School field hockey turf field. Beginners are from 1 to 2 PM and intermediates form 2 to 2:30 PM. The sessions are for girls aged 7 to 12 and the cost is $50 per participant.

Flag football games and practices are held at Marvel Square Park on Wednesdays from 5:15 to 6:15 PM. The league is designed for children 7 to 13 and the season runs from September 22 through October 27. The cost is $50 per child.

“We have also partnered with Abbott’s Mill Nature Center to offer the Mispillion Watershed Paddling Series on Thursdays and Saturdays,” Martino said. “We explore the headwaters of our hometown Mispllion River Watershed. This gives you an opportunity to see a weeknight sunset or just spend an afternoon paddling as you search for the natural wonders in our town.”

To register for any Parks and Recreation fall sports, visit http://cityofmilford.com/127/parks-recreation or call them at 302-422-1104. To register for the paddling series, contact visit https://delawarenaturesocity.org/centers/abbotts-mill-nature-center or give them a call at 302-422-0847.