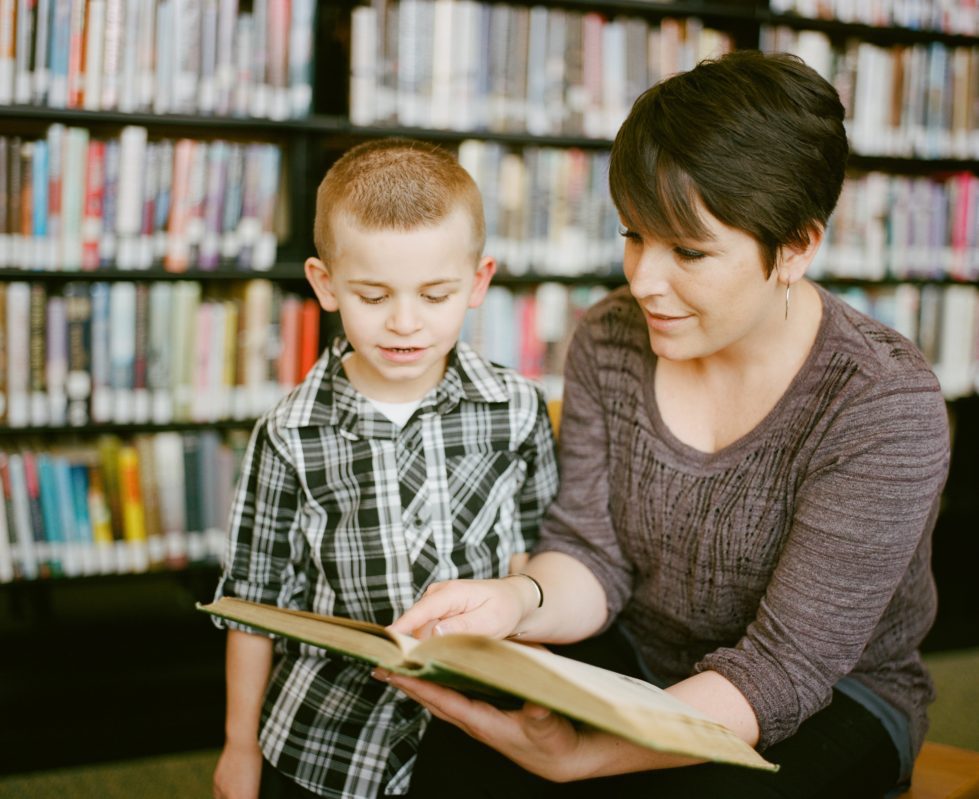 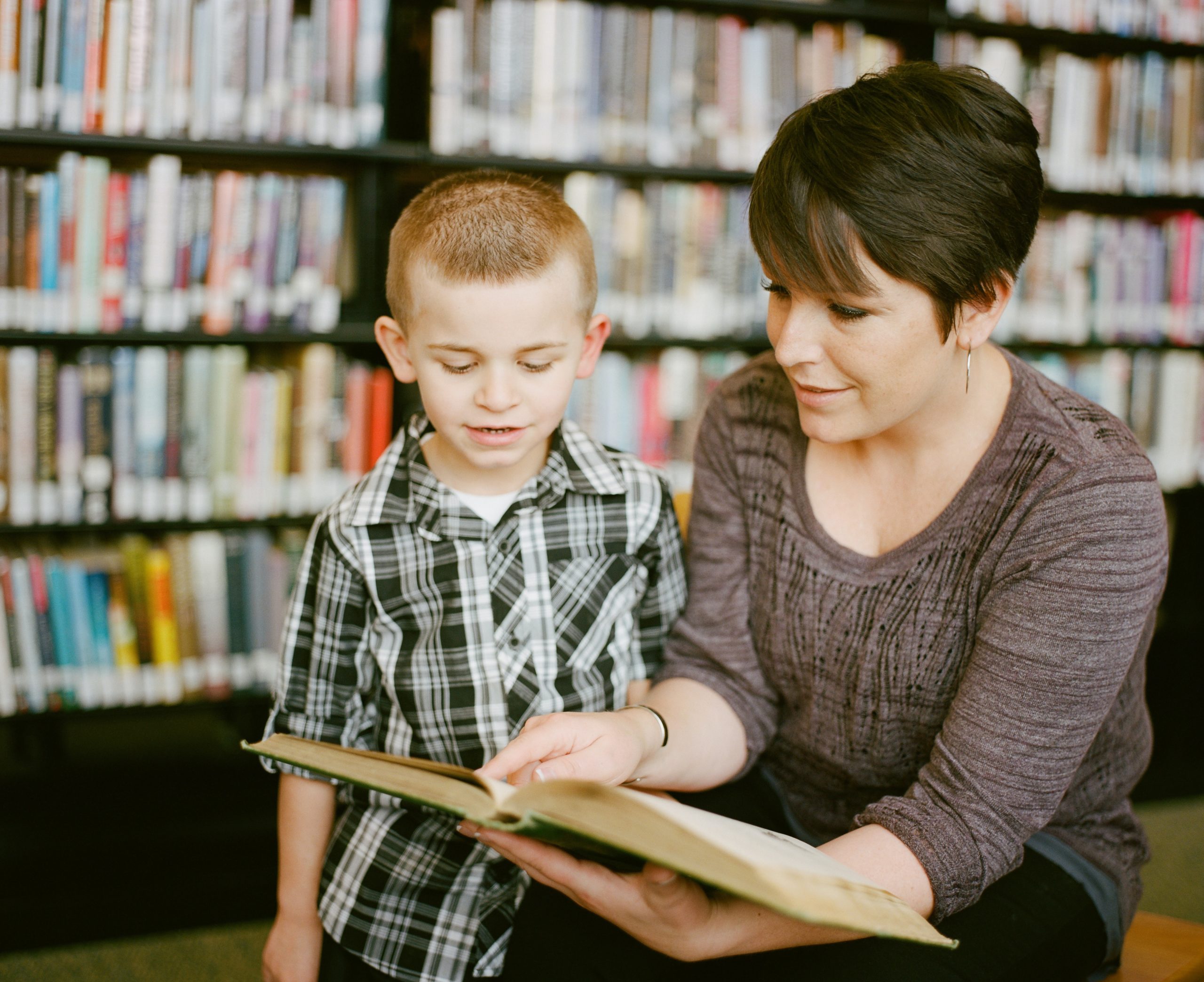 House Bill 430 is the state’s latest attempt to combat its teacher shortage. (Unsplash)

A bill that would help address the state’s lingering concern over a teacher shortage was unanimously released by the Senate Education Committee Wednesday.

House Bill 430, now headed to the Senate floor, would encourage schools to begin a Grow Your Own Educator Program, which supporters believe will improve recruitment, retention and diversity of teachers in the First State’s public schools.

“The bill will codify a framework to support districts and charters to start and support their grow-your-own initiatives to train, stay connected with, and eventually hire their own graduates,” said Sen. Laura Sturgeon, D-Hockessin.

She said the programs will help Delaware public schools develop educators from current public school students. There will be bonuses in that the students will stay in Delaware and will already know the communities they work in.

How it would work

The two bills allow for lengthy residencies for prospective teachers, allowing them to gain experience in the classroom while also helping to grow the educator pipeline in Delaware. 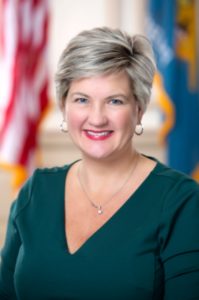 Sen. Laura Sturgeon spoke in support of HB 430, with hopes of it addressing the state’s teacher shortage.

While paraeducators and substitute teachers are candidates for these residencies, school grow-your-own programs are traditionally targeted towards high school students who have an interest in teaching.

Under the bill, the Department of Education would be responsible for establishing a competitive grant process that public school districts and charters can apply for.

The grant will allow schools to fund and promote teacher residencies.

For fiscal year 2022-2023, $4 million is expected to be appropriated to the Department of Education from the state’s General Fund.

Another $4 million is in Gov. John Carney’s proposed budget for fiscal year 2023-2024 to support enhanced teacher recruitment and retention in high-need schools.

The Department of Education will give additional weight to applying districts that prioritize:

“We support the bill and we have some of our districts that are doing these types of programs currently,” said Tammy Croce, executive director of Delaware Association of School Administrators said during public comment. “We hope to be able to expand those as, once again, part of our big effort around recruitment and retention.”

Kristen Dwyer, speaking on behalf of the Delaware State Education Association, said “The most important thing that I want folks to take away is that it’s not just one thing that we can do to stop the teacher shortage.”

Dwyer said the bill is just one step forward to addressing the state’s teacher shortage.

“It’s a combination of things which will include not only what’s outlined in this bill, but also improvement of working conditions in our schools, as well as the improvement of educator compensation,” she said.

If HB 430 is passed by the Senate, it will head to the governor’s desk.