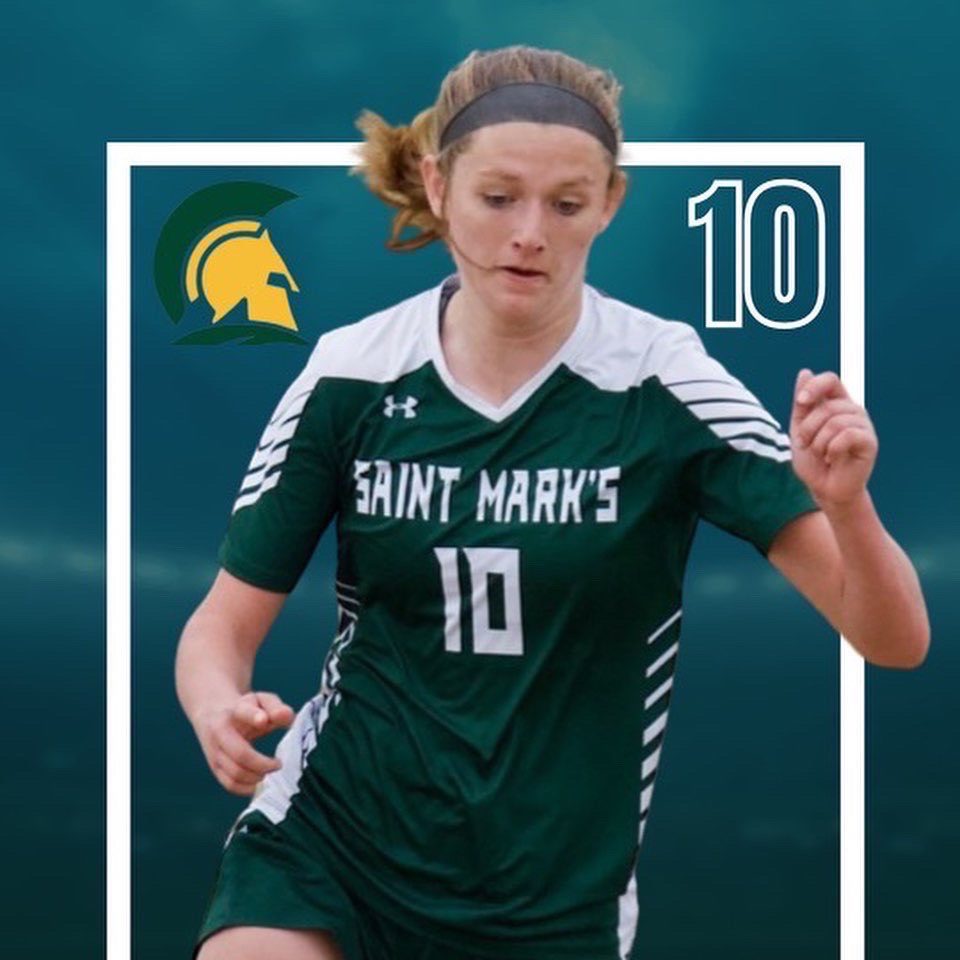 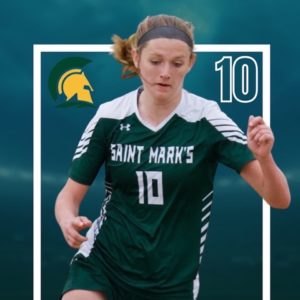 The award, which recognizes not only outstanding athletic excellence, but also high standards of academic achievement and exemplary character demonstrated both on and off the field, distinguishes Schepers as Delaware’s best high school girls soccer player.

The 5-foot-7 senior midfielder and forward scored 36 goals and passed for 19 assists this past season, leading the Spartans (16-2) to the Division 2 state championship. A three-time First Team All-State selection, Schepers was named Player of the Year by the Delaware High School Girls Soccer Coaches Association. She concluded her prep career with 107 goals and has signed a National Letter of Intent to play soccer on scholarship at the University of Delaware this fall.

Off the field, Schepers is just as impressive. She regularly gives back to her community, volunteering locally for a soup kitchen, Habitat for Humanity and youth soccer camps. With a weighted 4.13 GPA in the classroom, Schepers has shown she is a scholar as well as an athlete.

“I was very surprised and excited to be receiving such a high honor,” said Schepers. “It feels amazing to be the state champ and Gatorade Player of the Year because it shows that all my hard work and the team’s hard work has paid off.”

Saint Mark’s Head Coach Dan Swasey has high praise for Schepers. “Maddie Schepers has exhibited dedication, passion, motivation, and a tireless work ethic to better herself as a soccer player,” he said. “Maddie does it all with a humility and quiet confidence that is rare among athletes. She has played at the highest levels but never puts herself above her team.”

He continued, “Maddie is as even-keel an athlete as I have coached, never getting too high when things are up and never dwelling on the lows. She balances an unbelievable competitiveness for the game of soccer while keeping her emotions in check each and every day.”

Saint Mark’s President Tom Fertal was quick to offer his congratulations to Schepers. “We are so very proud of Maddie and congratulate her on this well-deserved honor! Maddie embodies all that is best in student athletics. Her relentless pursuit of excellence is inspiring to all,” he said.

Athletic Director Matt Smith echoed the sentiment. “Maddie Schepers was a leader both on and off the field. She is a highly skilled player and is extremely deserving of this award,” he said.

Schepers credits a long list of supporters who have helped her get to this moment. “I would like to thank my parents for all the time and money spent taking me to practices, games, and tournaments. I also want to thank my coaches throughout the years who have had some impact on my soccer career in one way or another. Lastly, I want to thank all my teammates who pushed me to be the best player I can be because without them this award wouldn’t be possible.”

Schepers joins an impressive list of Spartan athletes who have earned the honor of Gatorade Player of the Year, including Tiffany Herrera ‘22 for Cross Country in 2020-21 and Savannah Seemans ’20 for volleyball in 2019-20.