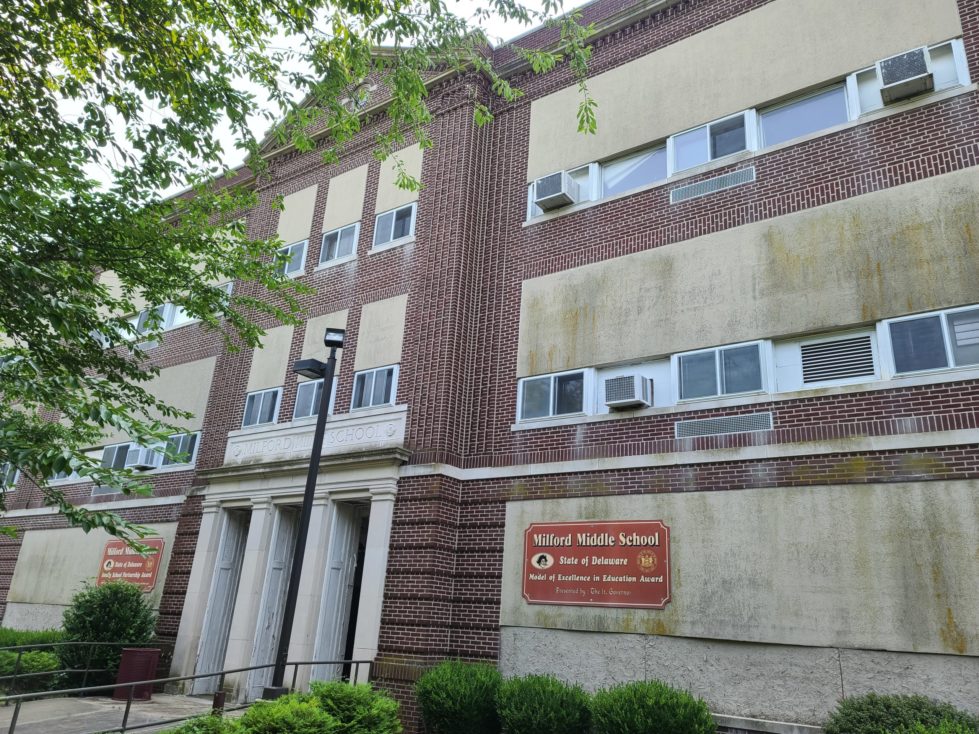 Milford School District Board of Education voted to issue Requests for Proposals (RFP) for construction projects the district has planned over the next few years. The proposals are looking for one organization to oversee multiple projects in the district.

“This will be for multiple projects but mainly for the Milford Middle School project,” Mike Sharp, Supervisor of Buildings and Grounds, said. “It will also be for some HVAC projects at the high school and Banneker as well as a few other things that may come along with that funding down the road. This will go out the 22nd and will be publicized through Delaware Contracting procedures.”

According to documents presented to the board, the deadline for any questions about the RFP must be submitted by December 2 and there is a mandatory pre-bid meeting on December 8 at 3 PM with responses to questions posted on December 9. Proposals must be received by December 14 at 3 PM and it is estimated that notification of the award will be on December 21.

“Sometimes small mistakes can be very costly so folks who can help eliminate any mistakes we may make will save us money in the long run,” School Board President Jason Miller said. “Even though we must put some money out initially, this will save us down the road.”

Board member David Vezmar pointed out that although this includes renovations for the former middle school building, it will also include other projects.

The measure to send out for RFPs was approved unanimously.