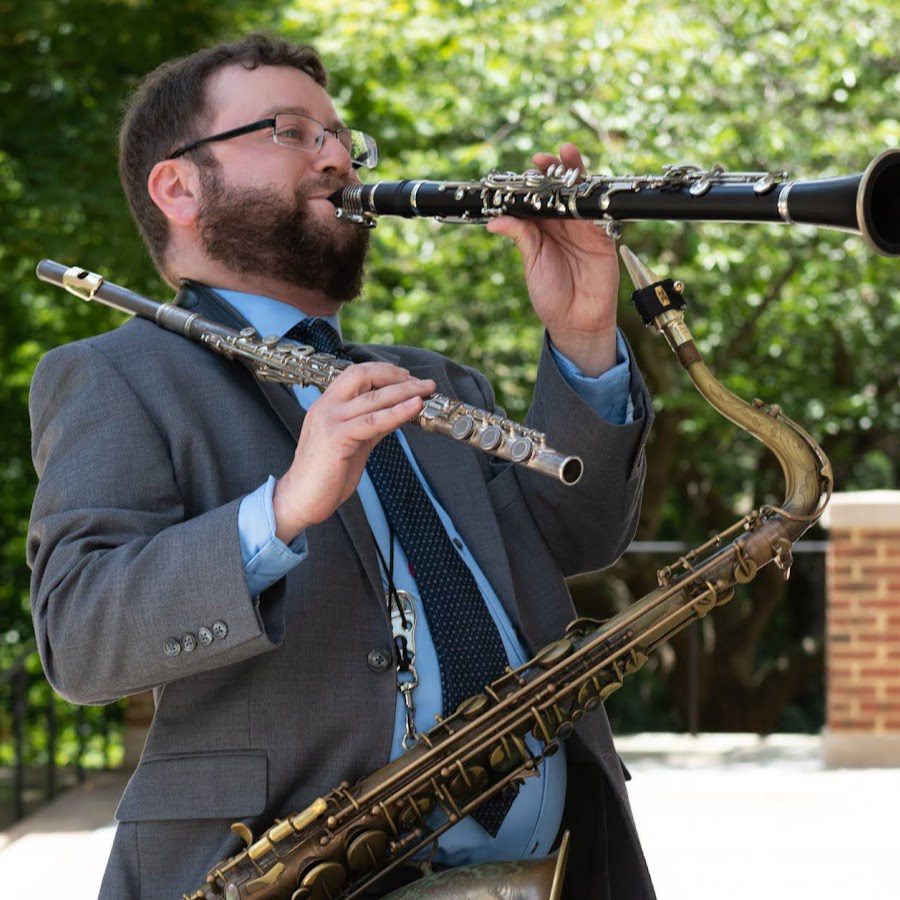 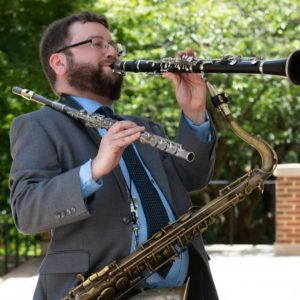 As part of the Mispillion Performance Series, the Seth Kibel Trio will perform a free concert at the First Presbyterian Church located at 101 South Walnut Street in Milford on Saturday, April 30 at 7 PM. The Seth Kibel Trio features Kibel on flute, clarinet and saxophone along with Sean Lane on piano and Bob Abbott on double bass.

“My mission and goal with this series is to bring in amazing artists who would perform concerts that are free to attend,” Jody Stein, who developed the concert series said. “I was involved with the Coastal Concert series, and it is an excellent program, but I think it is a little overpriced for some of the residents of our area.”

Kibel is one of the Mid-Atlantic’s premiere woodwind specialists, working with some of the best bands in klezmer, jazz, swing and more. He has made a name for himself in the Washington/Baltimore region and beyond. He is the featured performer with The Kleztet, Bay Jazz Project, Music Pilgrim Trio, The Natty Beaux and more. He is the winner of 28 Washington Area Music Awards, including “Best World Music Instrumentalist” from 2003 to 2011 and “Best Jazz Instrumentalist” in 2005, 2007 through 2008 and 2011 through 2014.

“When You’re Smiling,” Kibel’s most recent recording, was released in 2018 on the Azalea City Recordings label and his song “New Waltz” was the Grand Prize winner in a 2016 Mid-Atlantic Song Contest sponsored by the Songwriters’ Association of Washington. When not performing, Kibel lectures on topics in music history for numerous institutions, including the Osher Lifelong Learning programs at Johns Hopkins and Towson University.

The free concert will feature jazz, swing, klezmer and more. Masks are required at the event.