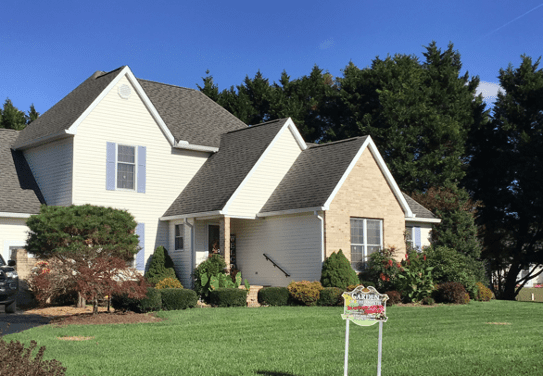 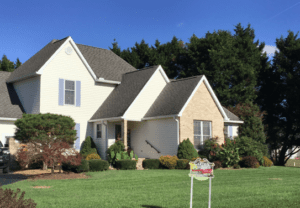 It does not seem possible to still have a garden in bloom in mid-November but Stephen and Diane Short did. That is why the Beautification Committee of the Milford Garden Club selected them as their November Garden of the Month. These native Delawareans work together in designing and maintaining their property which is located at 35 John Andrews Drive in Harrington.

Stephen said that two of their favorite plants to grow are elephant ears and Mexican sunflowers which thrive in a number of locations on their property. The front of their house featured well-manicured shrubs as well as cannas and a rhododendron bush which were still in bloom. On the side of their yard were cosmos and elephant ears, coleus, a bayberry bush, and Mexican sunflowers all of which were still in bloom on the 14th when the Beautification Committee made its November selection.