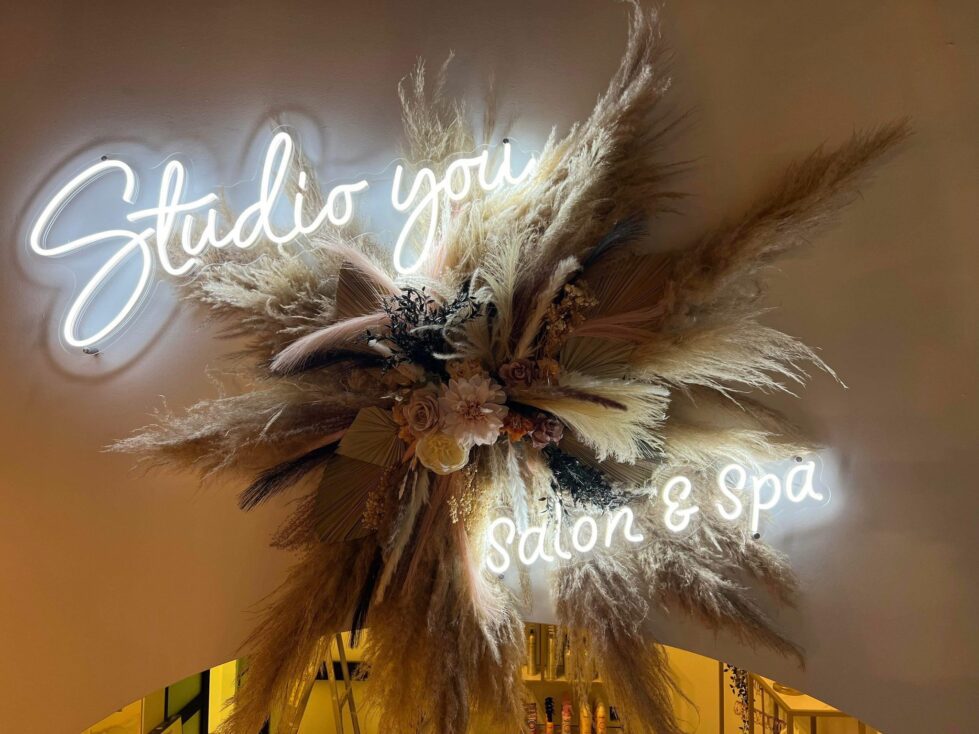 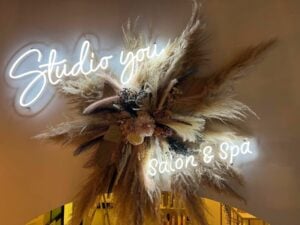 One of the things Marissa King realized that Milford needed was a spa designed to pamper both men and women in the Milford area. When she and her husband, Zack, purchased Penney Square, her goal was to bring businesses to the building that Milford did not already have and a spa was at the top of her list.

“It is one thing Milford needs,” King said. “We continually try to add things to bring people to town. It’s also something I have always wanted to do, so what better time?”

The spa will open closer to April, but the salon will open on December 6. A grand opening is planned for December 16th. The salon will offer full services although King is still looking for two or three stylists. Anyone interested in joining the team can reach out to King directly. 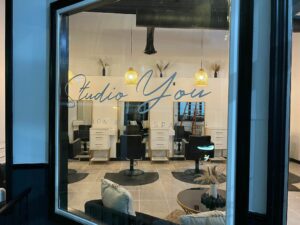 The salon at Studio You will open on December 6

“I am still looking for a massage therapist for the spa,” King said. “We hope to offer a little bit of everything to include facials, waxing, sauna, steam rooms, massages and we also hope to get into medical aesthetics down the road.”

King has been traveling to Seaford to visit a spa and it is something that she says provides multiple benefits.

“It’s just a way to relax my brain,” King said. “I’m always going 100 miles per hour and never get a minute for myself. Plus, I carry all my stress in my shoulders. There are also many health benefits in the use of infrared saunas and steam rooms.”

King believes her biggest challenge will be staffing the spa, something she says is “sad, but true.” An open house is planned on December 16th to introduce everyone to the salon although the spa will take a few more months to open. 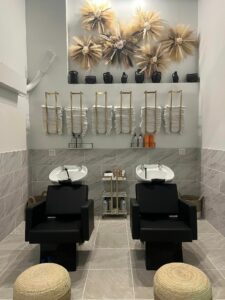 “I am so excited for everything,” King said. “As usual, I am designing the space and just love my visions coming to life so quickly.”

Anyone interested in the massage therapy or who would like to join the team as a stylist can reach out to King at 302-858-1875. Studio You will be located in the Penney Square building located at 39 North Walnut Street in Milford, easily found on the corner of Northeast Front Street and North Walnut Street.