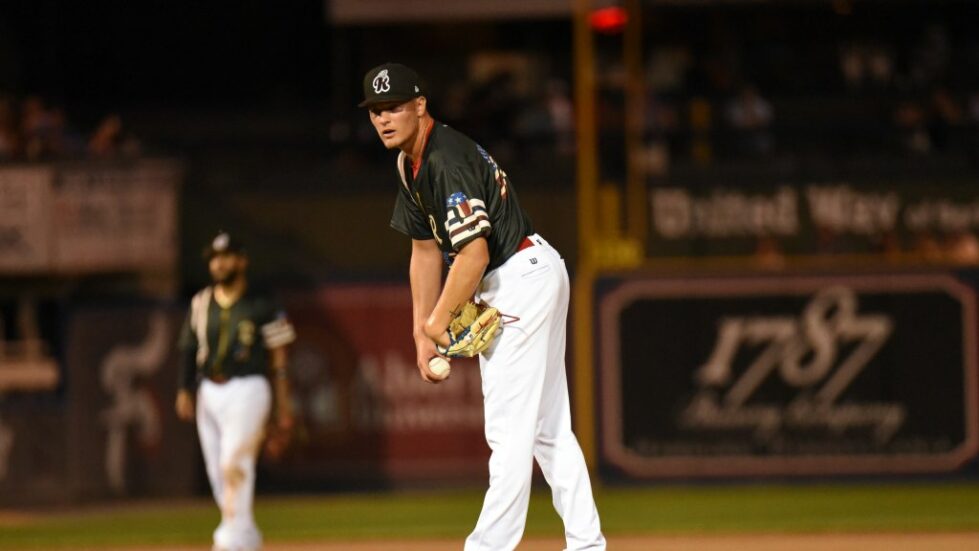 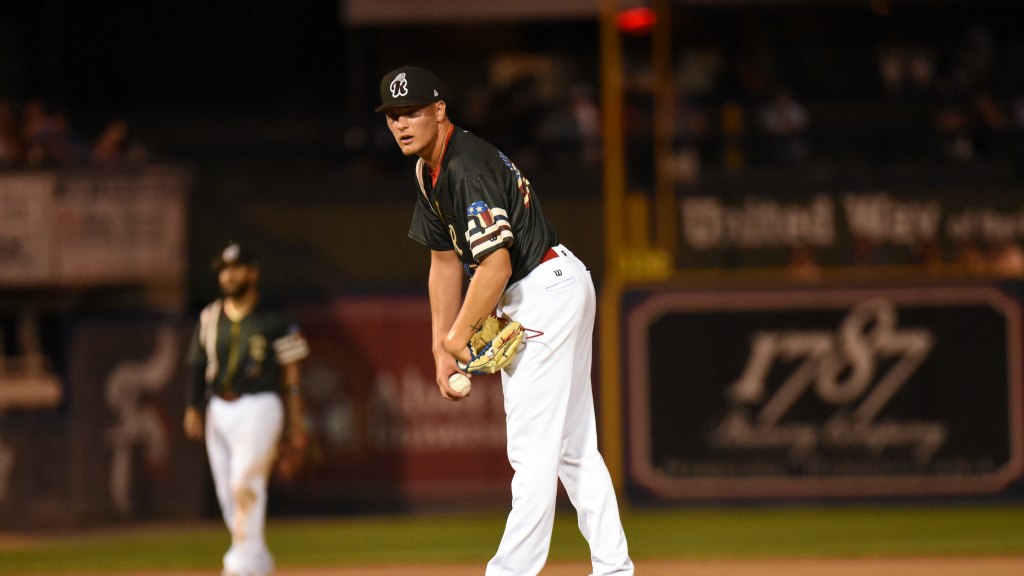 The Reading Fightin Phils have named Billy Sullivan FirstEnergy Pitcher of the Year.

Sullivan spent the entire season with Reading as he made their opening day roster. He had an impressive season filling in many roles for the Fightins.

Billy spent most of the year coming out of the bullpen as a long reliever, closer, and even made two starts.

Sullivan finished the season with a 4.20 ERA in 49.1 innings pitched totaling 74 strikeouts. Sullivan’s best month of the summer for Reading came in July when he boasted a 0.96 ERA, allowing just one run and striking out fifteen batters.

Since being drafted by the Phillies in 2020 out of the University of Delaware, Sullivan has a cumulative 3.98 ERA in 74.2 innings.

He owns a 6-2 record to go along with 7 career saves. He’s has totaled 112 strikeouts over those 74.2 innings pitched.

He also boasts a slider that helps keep batters swinging and missing.

Matt Wilkekman from Phillies Minor Thoughts writes, “His control will ultimately be the separator as to whether he is pitching high leverage innings or is an AAAA up and down reliever. He could move quickly to AAA and the majors, as the Phillies have both a need for high octane bullpen arms and a propensity to move those arms quickly if they show success.”

He was drafted as a senior coming out of high school by the Philadelphia Phillies but ultimately decided to play college baseball at the University of Delaware.

Sullivan was then signed by the Philadelphia Phillies as a free agent in 2020.