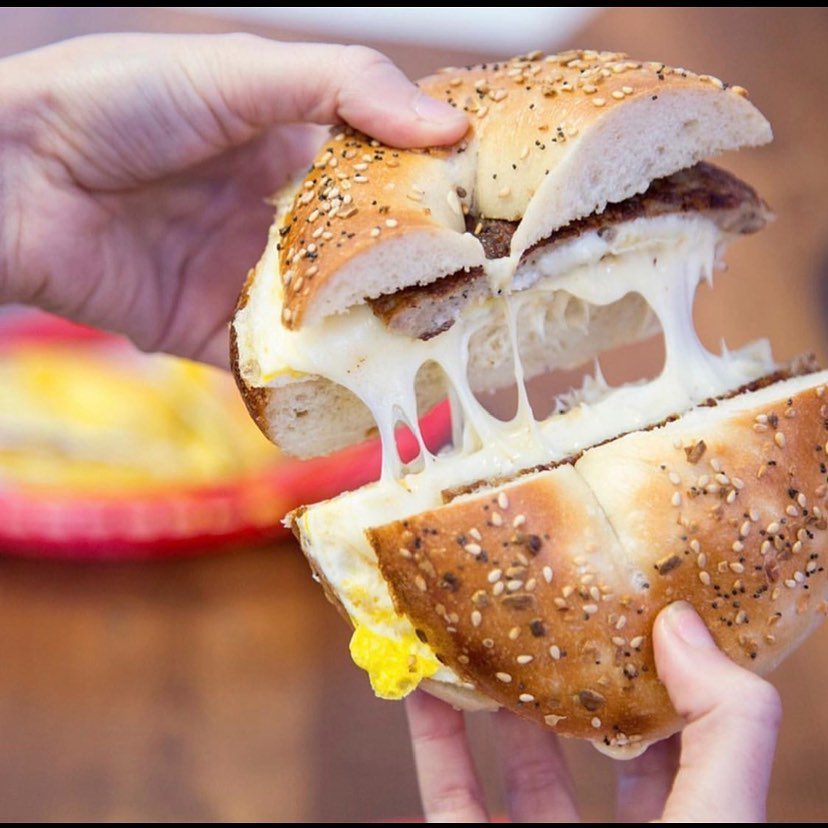 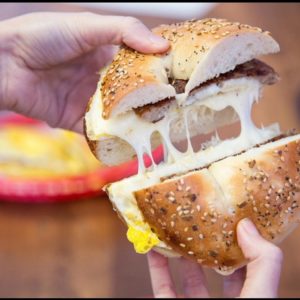 Surf Bagel plans to open its third location in Milford

Surf Bagel plans to open a third location and has chosen Milford for their new store. The new location will be next to Arena’s at 204 Northeast Front Street.

“I love Milford and have always wanted to be part of the community,” Scott Kammerer, President of SoDel Concepts, the company that acquired Surf Bagel in late 2021, said. “It is a growing area with incredible people.”

Surf Bagel is known for its authentic, fresh bagels, accompanying spreads as well as creative breakfast and lunch bagel sandwiches. The Milford menu will remain mainly the same as the other two locations, featuring homemade New York bagels with a large assortment of spreads. The menu will also include bagel sandwiches, cheesesteaks, wraps, salads and more. The new location will create 45 jobs in Milford.

“We love Milford,” Caroline Judge, Marketing for SoDel Concepts, said, “It is a growing community and we are really excited to bring a Surf Bagel to Milford. We love being part of the local community and we think Milford will be a great fit.”

Surf Bagel Lewes, the flagship store in the franchise, opened in 2004 by brothers, Dave and Tom. They wanted to combine their love of surfing and passion for good food to bring homemade New York-style bagels to the beach. Since opening, the bagel shop has garnered a devoted following with customers who visit almost every day. The Milford location will be about the same size as the Midway location which opened in 2017. Hours will be 6:30 AM to 2:00 PM.

“As a coastal business, we appreciate Milfrod’s rich history as an important hub in Delaware,” Kammerer said. “Its history, attractions and communities have much to offer visitors and residents.”

Construction on the Milford location is expected to begin this summer with an opening planned before the end of the year. They are currently hiring and those interested can apply at www.surfbagel.com/employment.