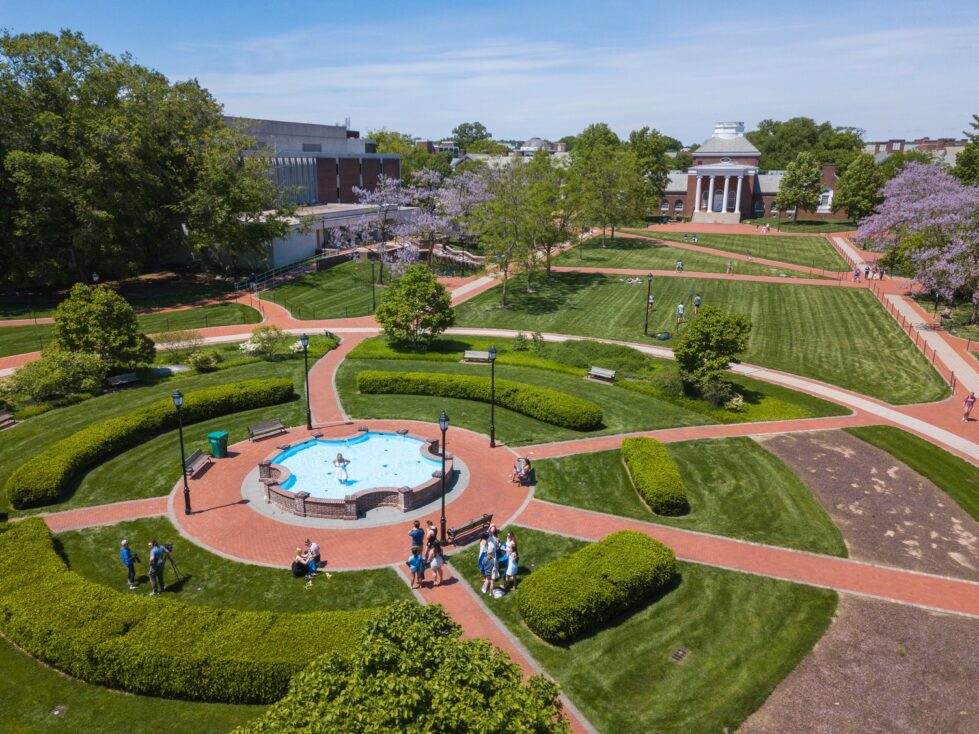 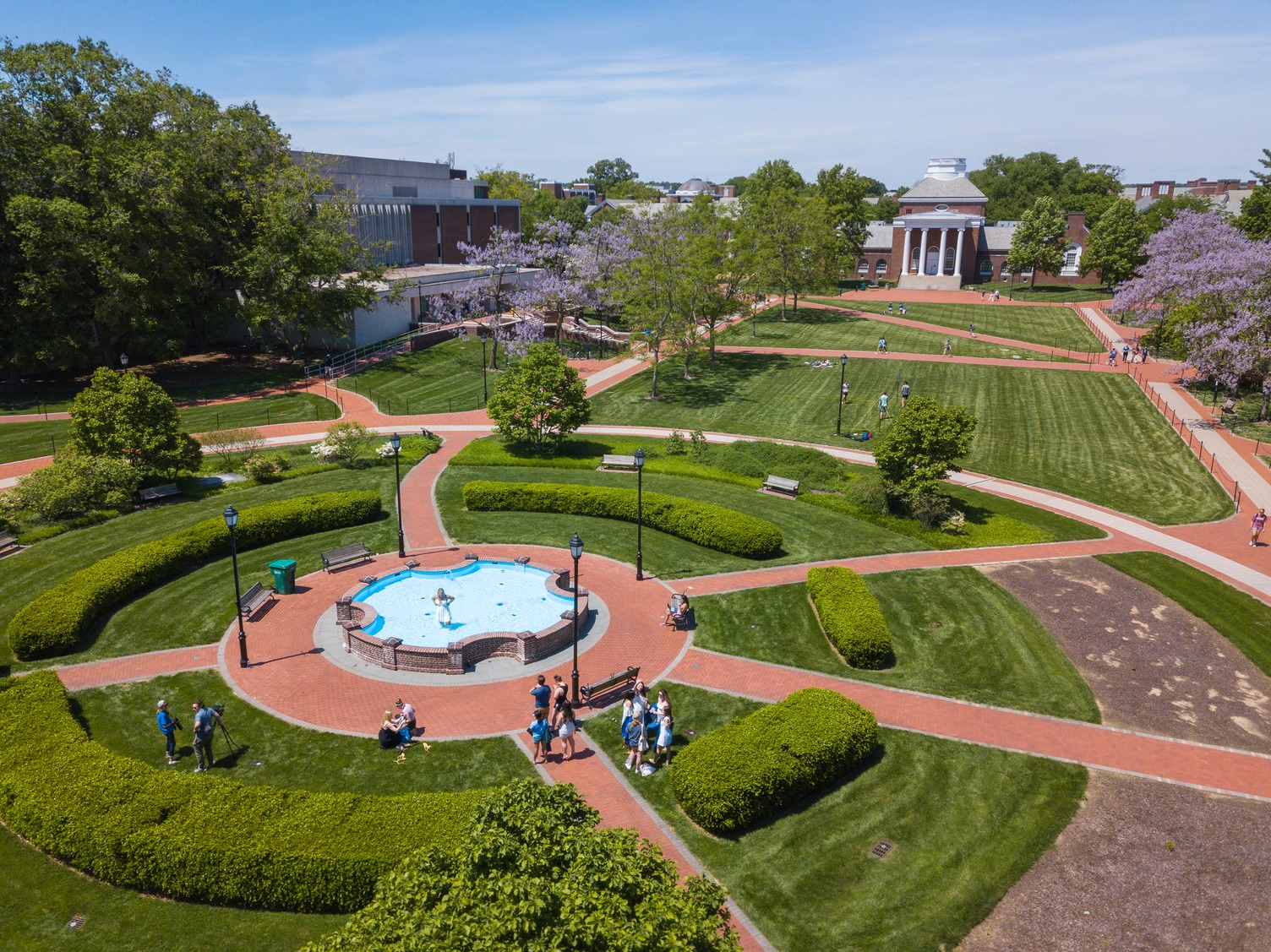 The University of Delaware expects to be receiving half a billion dollars in federal expenditures for research by 2029.

UD President Dennis Assanis told the school’s Board of Trustees Thursday that the money would more than double UD’s current federal research expenditures of $220 million.

“That’s big,” Assanis said. “Big for Delaware, and big for our sites without having a medical school.”

The amount of money a university receives from federal and other grants is one of the measurements that people use to grade a school’s effectiveness, importance and likelihood to turn out well-educated students.

“One of the latest wins is a $16.5 million award for a disaster research center to study community and resilience,” Assanis said.

The University of Delaware in 2020 ranked 111 on the list of schools receiving federal research money, according to the National Science Foundation. The list was based on the total research and development expenditures.

Among campus issues, Assanis told the trustees, the school is hiring underrepresented minorities at a greater clip than before, he was pleased with recent college rankings and that the school continues to need more state support but that it and its hometown of Newark are thriving.

U.S. News & World Report recently ranked UD as the 38th best public university, and 89th best out of all universities and colleges in the country.

“I’m not pleased with 89, to be honest, and I think we should be in the 70s and higher,” he said. “I think the real quality of the school is there and we continue to improve in a number of key indicators year after year.”

The magazine’s rankings “finally got it right” when it ranked UD’s chemical engineering program number two in the country, six spots higher than last year’s rank, he said.

“’I said when I came here that this chemical engineering program is pretty unbelievable,” he told the board. “I said if the program was at MIT, it would be ranked number one every single year. Well you can’t unseat MIT, but you can be ranked just behind them, and that’s what we did.”

Absolutely nothing has changed with the way the program is managed, Assanis said.

“It is the consistent effort we put into the program each year, and ultimately, people catch up, and your reputation finally goes out,” he said.

He pointed to the National Institute for Innovation in Manufacturing Biopharmaceuticals, which received $153 million in federal support last year, as a staple of UD’s success in the chemistry field.

Since he became Chief Chicken of the Blue Hens in 2016, Assanis called for Delaware legislators to support funding for the school, citing the impact the institution has on the local economy.

“It’s a multiplier of 25 to one, so for every dollar that the state gives us, we produce $25 of economic impact,” he said. “I hope some of the legislators are catching this next session because that’s the best investment they can make.”

He added that because the college football season has started, people are rushing to campus to go to the games, restaurants and other events.

“The town is blossoming, Main Street is blossoming,” Assanis said. “The economy is blossoming when the university is doing well. We are the number one employer in the state of Delaware, so it’s clearly a place of choice.”