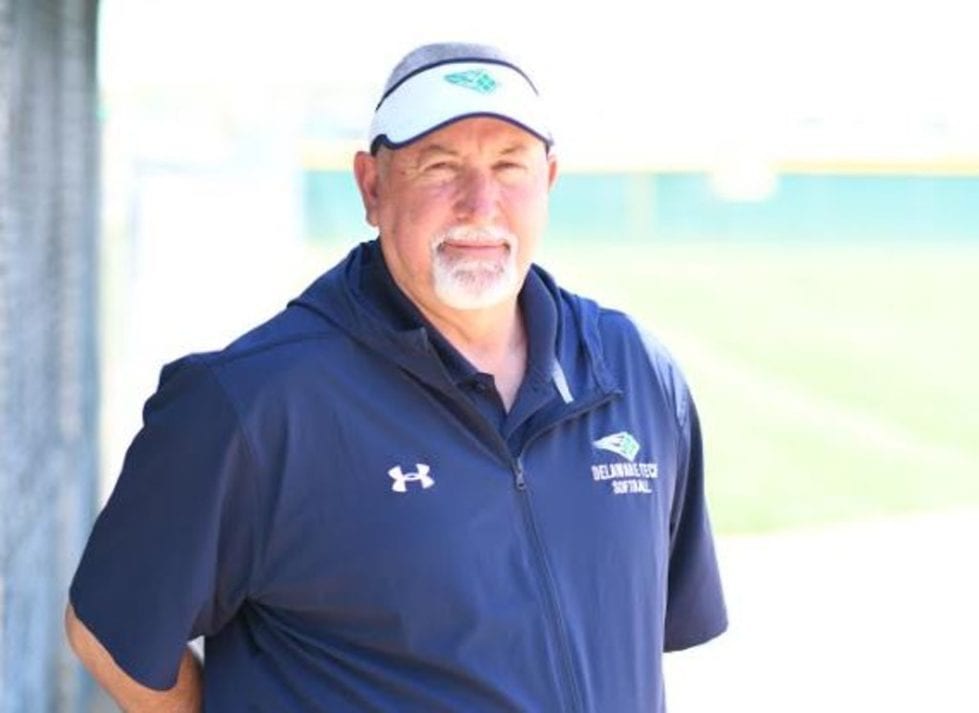 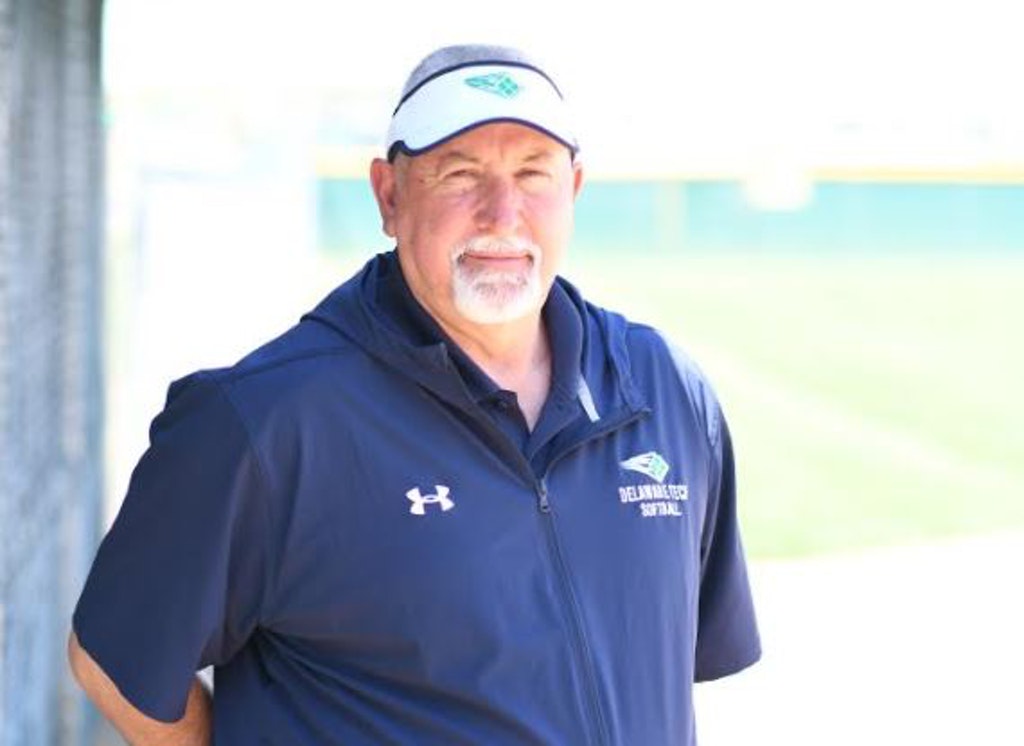 The 2021 Delaware Technical Community College softball season has been even more memorable than the team’s 14-2 record as of April 22. The team’s on-field success earned Head Coach Guy Wilkins his 100th career victory on April 10.

“When you have good players around you, a lot of good things happen,” Wilkins said. “Since I’ve been here, I’ve had the honor of coaching good players and great young ladies.”

Wilkins took over the Delaware Tech program in 2016. Prior to that, Wilkins had extensive coaching experience in both softball and baseball. He served as assistant coach and head coach during 10 years with the Delaware Diamonds travel softball team, where he won two national titles, and coached the Big League All-Stars Little League softball team to a Little League World Series win in 2013. Wilkins played baseball at Delaware State University, and served as middle school, junior varsity, and varsity assistant coach at Sussex Central High School for nearly 20 years. He also served as assistant coach for Delaware Tech baseball for six years.

“Guy Wilkins’ 100th win is a major personal and team accomplishment. This type of milestone comes only through hard work and dedication to his players and program,” said Michael Ryan, collegewide director of athletics. “Coach Wilkins is an incredible ambassador for Delaware Tech softball and our athletics program overall. He is an excellent softball coach on the field, but it is his personal interactions with his players, staff, and colleagues that makes him stand out even more. He truly cares about everyone associated with the program. We are all extremely proud of Coach Wilkins and know that it could not have happened to a better person.”

Through those first 100 wins, Wilkins has coached 13 NJCAA Region XIX All-Region players and one NJCAA Division II Softball Player of the Year and has always been joined by Assistant Coach Eric Swanson. Those are the individuals Wilkins points to for the success.

“Eric has been with me the entire way,” Wilkins said. “Without him and without all of those great players we have coached, this would’ve never happened.” 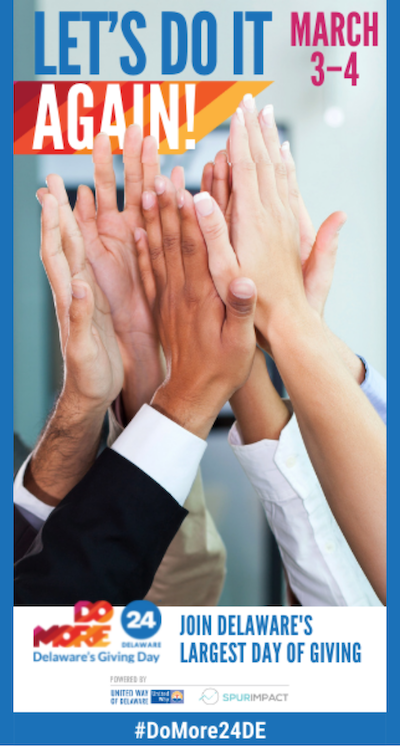