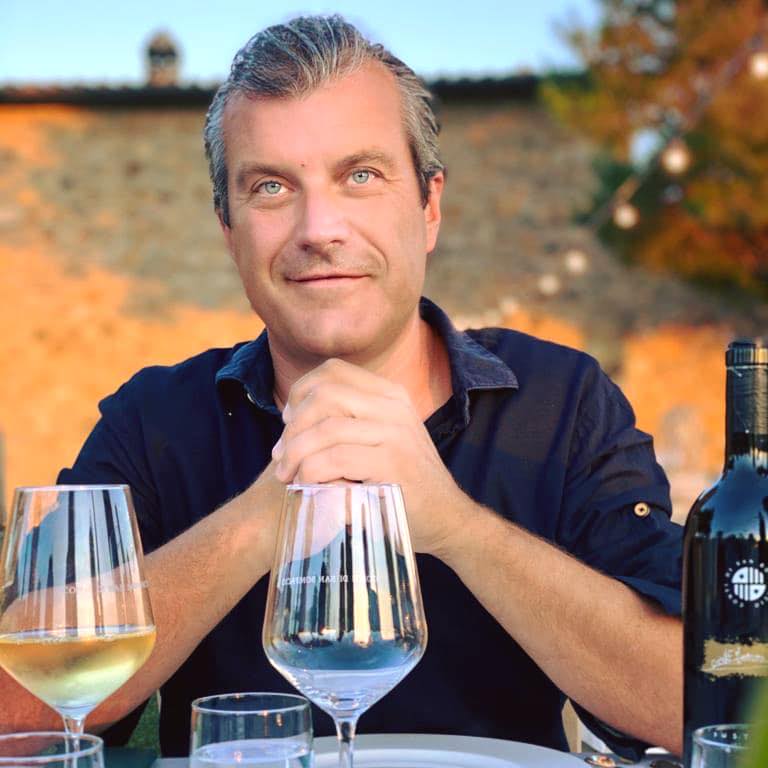 It’s not every day that Milford-area diners get to dine with a count.

But on Friday, March 18, Conti Manfredo di San Bonifacio will be showcasing his wines at Benvenuto, a Milford restaurant.

“We are a Tuscan-inspired restaurant, and his winery is in Tuscany,” explained Lascano, who previously worked for the wine distributor that sells the count’s products in this area. “His wine and our food make perfect sense.”

Benvenuto, which means welcome, was inspired by a family friendship that started in 1955 when owner’s parents lived in Italy for 11 months. Subsequent generations have continued to visit each other and stay in touch.

Count Manfredo has a similar story. He met Matt Haley, founder of Rehoboth Beach-based SoDel Concepts, when Haley was lost in the Italian countryside.

Haley knocked on the count’s door to ask for directions. The two became fast friends, and Haley spearheaded the effort to bring Conti di San Bonifacio wines to the United States.

Despite Haley’s death in 2014, Manfredo has continued to visit the Delaware coast, but this is the first time he’s attended a wine dinner in Milford.

Manfredo is thrilled to return to the state.

“It’s been nearly three years since I’ve been able to travel outside of Italy and Europe, and I can’t tell you all what it means to be back in Delaware,” he said. “For so many reasons, I see you all as family, and the friendships I’ve made in this last decade couldn’t mean more to me and my wife and boys.”

At the heart of the trip is his opportunity to share “something of Italy and critically newly released vintages of wines from Tuscany and Treviso,” he said. “Being here in person to meet you, taste the wines together and spend a few days telling the stories of our terroir is a personal pleasure for me.”

Lascano made the trip extra special by inviting him to Benvenuto.

“The fact that this amazing restaurant celebrates the food and wine culture of Tuscany makes this [visit] resonate all the more,” Manfredo said.

Since the menu is influenced by seasonal ingredients and availability — a concern given supply chain issues — Gordiany won’t release details until the event.

“Our guests know the food is going to be fantastic, and the wines are excellent,” Lascano said.