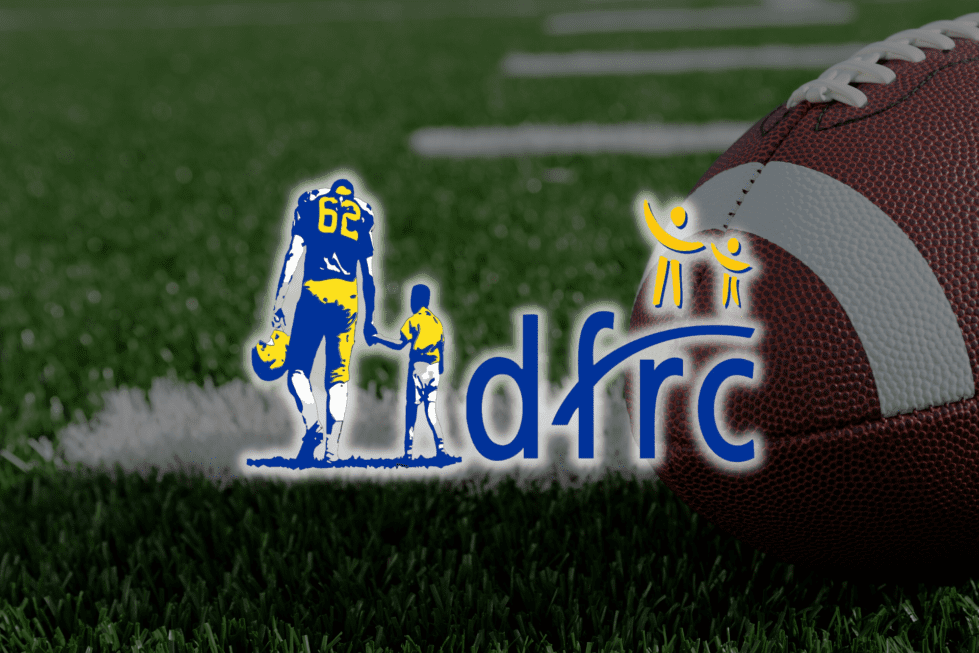 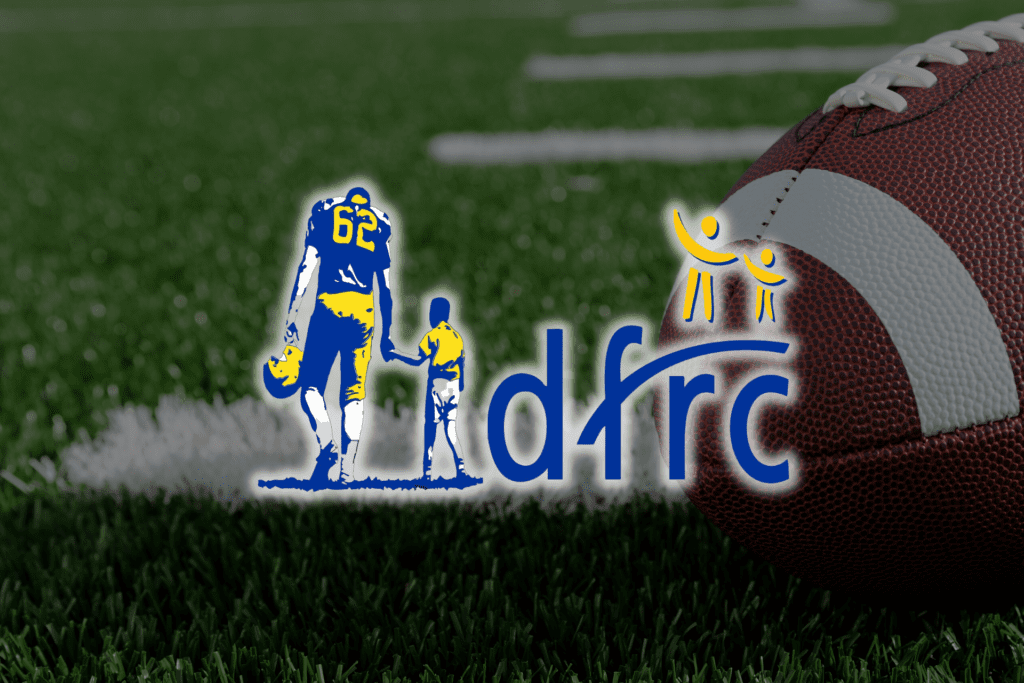 Behind Salesianum’s Connor Campbell, the Blue snapped the Gold’s 4-game win streak with a 26-13 win Saturday night at Delaware Stadium. The win gives the Blue a 33-30-3 lead in the series that dates back to 1956.

Campbell was playing in his final high school football game before heading to the University of Scranton to play baseball. Several times he looked like an infielder handling low snaps on “short-hops”, allowing his team to escape potential turnovers.

The Blue squad scored on its 1st possession of the game on a 6 yard run by Ky’Shwn Drumgo (Caravel) and Brandywine’s Jackson Bliey booted the extra point to make it 7-0. The Gold’s scored the next 13 points on a 9-yard pass from Ryan Von Brandt (Appo) to Middletown’s Zy’Aire Tart, with Seaford’s Dalton Hignutt connecting on the “point-after”. Donovan Mack of St. Georges blocked a punt by Bliey of Brandywine that Wyatt Wright (Woodbridge) recovered in the end zone to put the Gold up 13-7.

The Blue would tie the game with :28 left in the half on a 9-yard run by Devon Green (DMA). Blue would add two more scores in the 2nd half and hold the Gold scoreless to get the win. Campbell’s touchdown passes of 55 yards to DMA’s C.J. Coombes and 19 yards to Howard’s De’mere Hollingsworth on a fourth-and-goal completed the scoring in the second half.

Proceeds benefited the Delaware Foundation Reaching Citizens with Intellectual Disabilities, which has raised more than $6 million since the game’s inception 66 years ago. Blue players are recent graduates from high schools north of the C&D Canal, except for Red Lion Christian, which joined teams below the canal on the Gold.