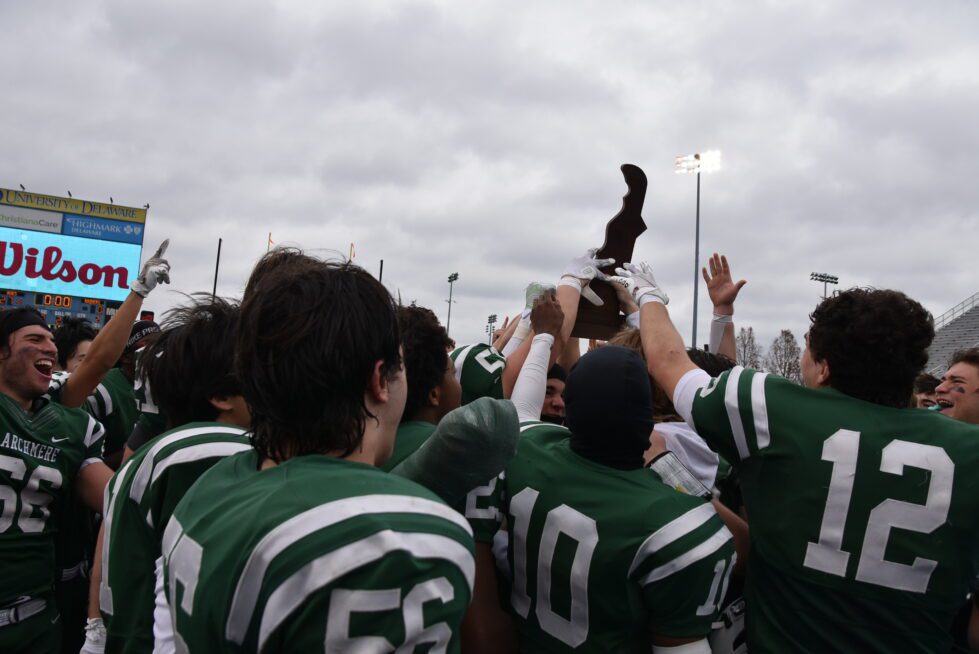 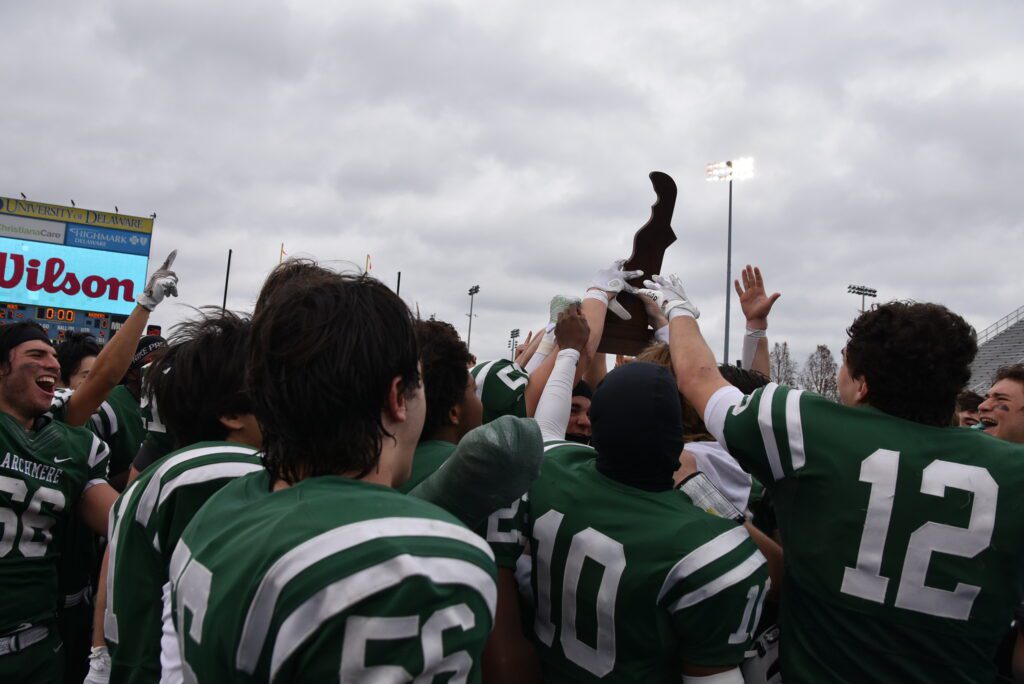 The high school football season kicks off Thursday and this year the Delaware Live Sports crew has a different football rankings that we are calling the Super 7’s.

We have 7 members of our crew voting for the top 7 teams in the three classes.  Each vote is worth a point total and our Delaware Live super 7’s will be announced every Wednesday on our Delaware Live Sports Weekly show.

Here are the preseason Class A Super 7’s.

No. 1 Archmere Auks took all seven top votes in Class AA to take the top spot.  The Auks open the season at home on Thursday September 8th. The Auks face a tough schedule including Friend’s, St Mark’s, Tower Hill and DMA.

No. 2 DMA Seahawks take second spot and open the season on Delaware Live on Friday night at Howard.  The Seahawls schedule is tough including a home game against Saint Marks that could be for the district 1 title.

No. 3 Delmar Wildcats are the third ranked team and they host Friend’s on September 9th.  The Quakers beat the Wildcats 21-20 in the quarter finals last year in Wilmington. 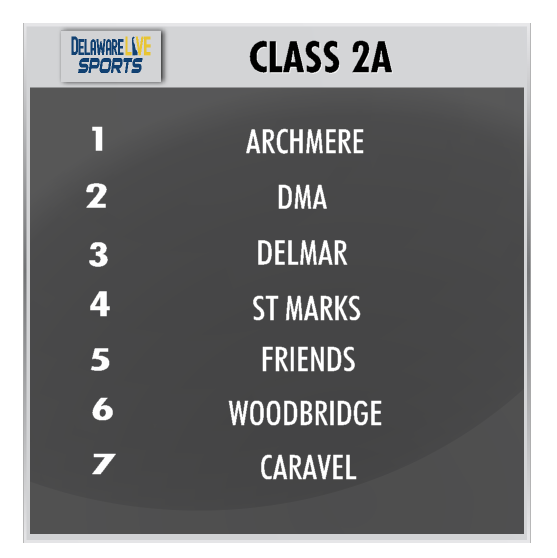 No. 4 Saint Mark’s Spartans host Appoquinimink on Friday night.  The Spartans have tough games against Woodbridge, DMA, and Archmere.

No. 5 Wilmington Friend Quakers who made the semifinals of the class AA state tournament last year.  They travel to Delmar to open their season.  They have a strong schedule facing 6 playoff teams from last year.

No. 6 Woodbridge Blue Raiders are the sixth ranked team and they open the season at Cape Henlopen on September 8th. The Blue Raiders face Delmar, Laurel, Saint Mark’s and Caravel to name a few.

No. 7 Caravel Buccaneers who open their season September 8th against Glasgow.  The Bucs face Delmar, Woodbridge and St Elizabeths this year.

The High school season is ready to provide us with an exciting year and I for one can’t wait to see where this season leads us.