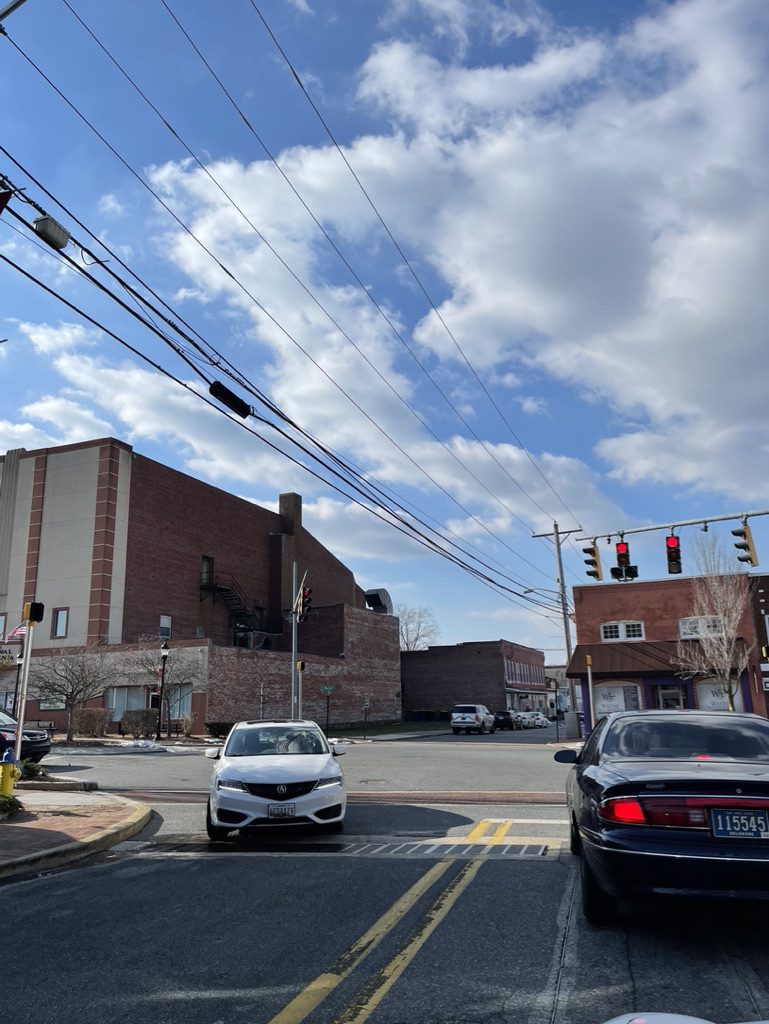 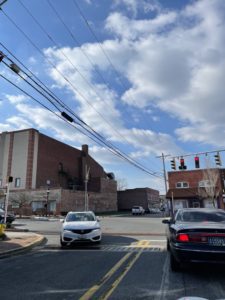 The City of Milford agreed to a proposal by Century Engineering to determine what changes could be made to this intersection and to convert Southwest Front Street to allow for fully two-way traffic.

The Southeast Front Street bridge, located near the former Milford Fire Hall, will be replaced as it only has a three-ton weight limit, a project that DelDOT is in the process of planning. Because the street is only one-way in one section, this could make it difficult for people to get in and out of the parking lots on the street.

“This is somewhat of a necessity or will become a necessity in the next few years,” James Puddicombe, City Engineer, said. “So, we wanted to get ahead of it while we were already evaluating these lights with DelDOT in order to try to look at the light at that intersection as well as turning this back into a two-way street.”

Puddicombe explained the city reached out to three firms with the low bidder Century Engineering who is doing an evaluation of the lights for DelDOT. Century Engineering’s bid was $27,500 and would include evaluating the intersection of Southwest Front and Walnut. This could include removing the light or replacing it with a different traffic control measure. They would also investigate whether turning Southwest Front Street into a two-way street would be feasible.

“It looks like you are looking for a permanent solution to a temporary problem,” Councilman Mike Boyle said. “And yet, the proposal when you read it, says the solution appears to be a roundabout. The solution appears to be overkill. If it’s a long-term problem, we can identify it then, but I think, immediately, to fix the issue is to work on the Southwest Front Street section with turn around areas and signage to direct traffic. And I would also say that on the engineering side, thy didn’t even address the issue of pedestrian traffic, significant pedestrian traffic.”

Puddicombe explained that there is a need to address the issue in the long-term as the city was in the process of turning all traffic lights over to DelDOT. There is also streetscaping planned for the area, which will require pedestrian traffic, sidewalks, industry repaving and general improvements as well as parking lot on Southwest Front. All of these projects are included in the Capital Improvement Plan over the next few years. Councilman Boyle agreed that thinking long-term would be beneficial but felt the proposal went too far. Councilwoman Katrina Wilson asked if the two-way direction would be permanent or if this was just while the bridge was under construction.

“In the long term plan we had done in, I believe 2015 for the Downtown Development improvements, Council had in one of the recommendations was not only to streetscape, which is on the Capital Improvement Plan, but the return of that intersection to two-way traffic. So, what is generally correct is that we have this temporary condition where we would either have to do extensive traffic control measures, which could get quite expensive, well over $27,000, very quickly. Or we can go ahead and take that next step in accordance with that long term plan and go ahead and try to convert.”

Councilwoman Wilson pointed out that long-time residents of Milford would recall when Southwest Front Street was two-way.

“I remember when it was two-way traffic,” Councilwoman Wilson said. “When the bus station was there, I mean, you know, we used to walk up and down the street to traffic, which seemed to be normal at the time. So, I think that it would be fitting at this time and will even help the businesses on the street as well.”

Councilman Dan Marabello suggested that parking be prohibited 60 feet from the intersection if the street changes fully to two-way. Puddicombe explained that the city was trying to get RFPs for streetscaping as there were several streets in town on the Capital Improvement Plan that were supposed to have them done. The Downtown Development Plan listed Southwest Front Street, Park Avenue, Washington Street and Denny Row. Councilman Boyle reiterated that he felt the proposal had more than was necessary.

“You have some general high-level concepts in that game plan, but this design isn’t together yet and that’s something that we’re kind of starting to turn the wheels on and try to get that kind of lined up so all of the streetscapes kind of match. This is just to evaluate if the red light can be removed then it would be whether an alternative would be necessary. So, that could be anything from a four-way stop to a roundabout to a stoplight, in speaking with the engineer briefly. They did say a regular traffic circle is just not possible, but they said that they have seen and actually worked on projects with some different intersection signs that aren’t really a traffic circle but they’re almost like an oblong circle. But they present those ideas to us for approval by council before construction occurs. So, it’s really more of trying to remove that stoplight at that intersection.”

Council voted to approve hiring Century Engineering to conduct a study to determine what changes needed to be made at the Southwest Front Street intersection as well as the feasibility to convert the street to completely two-way traffic.