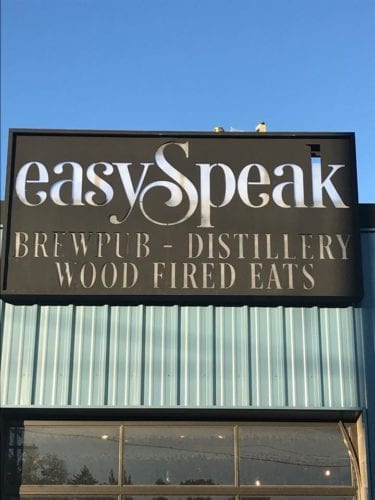 On Oct. 5, 2020, Tina DiSaia was diagnosed with head and neck cancer and underwent surgery on Nov. 17 to remove a tumor from one-third of her tongue and 14 lymph nodes. Of those 14 lymph nodes, pathology reports found that three of the nodes were cancerous, placing Tina in Stage Four.

Determined to fight the cancer, Tina started chemotherapy and radiation in early January. A week after starting therapy, her airway began to close and she underwent an emergency tracheotomy. She also needed to have a feeding tube put in due to the swelling. At this time, it was discovered that her cancer had mutated to a more aggressive form, leading to 37 rounds of radiation and three extremely heavy chemotherapy sessions.

On May 18, 2021, a 90-day PET scan found that the cancer had spread to numerous areas in her body, including her clavicles, the side of her neck, tongue, shoulder and lungs. She is currently awaiting information on a treatment plan that may include immunotherapy.

In order to help Tina, her husband, Joe and their five children during these difficult and uncertain times, EasySpeak Distilling will hold Sunday Funday on August 8, a fundraiser to benefit the DiSaia family. All proceeds from the event will go directly to the family to help them with medical and living expenses as Tina fights her cancer.

“This will be a day packed with fun,” Marissa King, co-owner of EasySpeak, said. “We are planning a cornhole tournament, DJ, moon bounce, slip and slide, silent auction, vendor tables and so much more to try to raise as much as we can for this family.”

Tickets to the event are $25 for adults and children 14 and older; $10 for children 4 to 14 and free for any children under 4. EasySpeak is also seeking sponsors whose name and logo will be placed on a t-shirt made exclusively for the event. Diamond Sponsorships are $1,000 and include the t-shirt logo, social media recognition, banner logo placement, table at the event, four tickets and open bar for those four attendees.

“We are also having a silent auction,” King said. “Anyone who wishes to donate items for the silent auction can contact me here at the restaurant.”