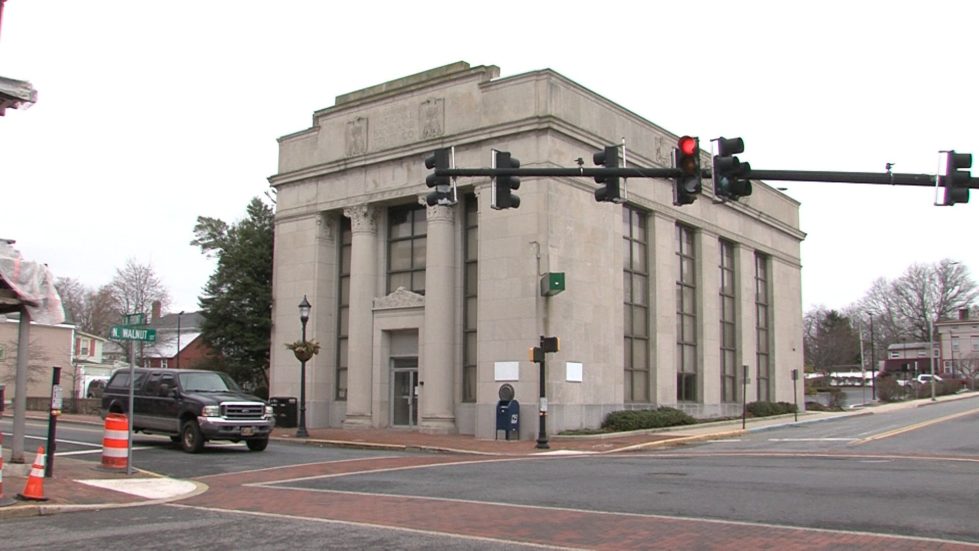 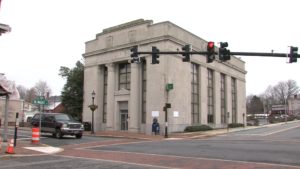 Marissa and Zack King, owners of EasySpeak and Penney Square, announced the purchase of the former M&T Bank building

On December 16, Marissa and Zack King, owners of EasySpeak and Penney Square, announced that they recently purchased the former M&T Bank building in downtown Milford. The bank, which M&T closed in 2015, has remained vacant since it was purchased by Touch of Italy in 2016 and their plans to open a restaurant in the location fell through.

“We have made Milford our home,” Marissa said. “We invest in Milford continuously, hoping to help make others love the town and people in it as much as we do.  Myself & two of my best friends actually toured the bank and really liked it for one of our business plans we had been discussing for a long time. It’s something we all have wanted to do for years, and this just seemed like the right decision.”

In December 2020, the King’s purchased Penney Square and recently were approved for a conditional use to renovate the top floors of that building for five apartments. Recently, the couple announced they “made a decision” about what they wanted to do with Penney Square but were keeping that information under wraps for now.

In 1912, First National Bank was acquired by Wilmington Trust, a bank founded by T. Coleman DuPont who was then the president of the DuPont company. DuPont opened the bank on 915 Market Street in Wilmington, converting the parlor and dining room of a residence for the bank’s operations. On November 1, 2010, Wilmington Trust announced that it was merging with M&T Bank. When M&T announced the closing of the downtown branch, they explained that banks are moving away from transaction-based locations and were now being used primarily for consultation and advice. All services that were at the downtown location will be moved to the West Milford branch, located on Route 113, which also offered Saturday hours, something the downtown location did not.

“We have big plans for this building which we are choosing to keep quiet until the details are worked out,” Marissa posted on social media. “It will be a few year project, so stay patient!”