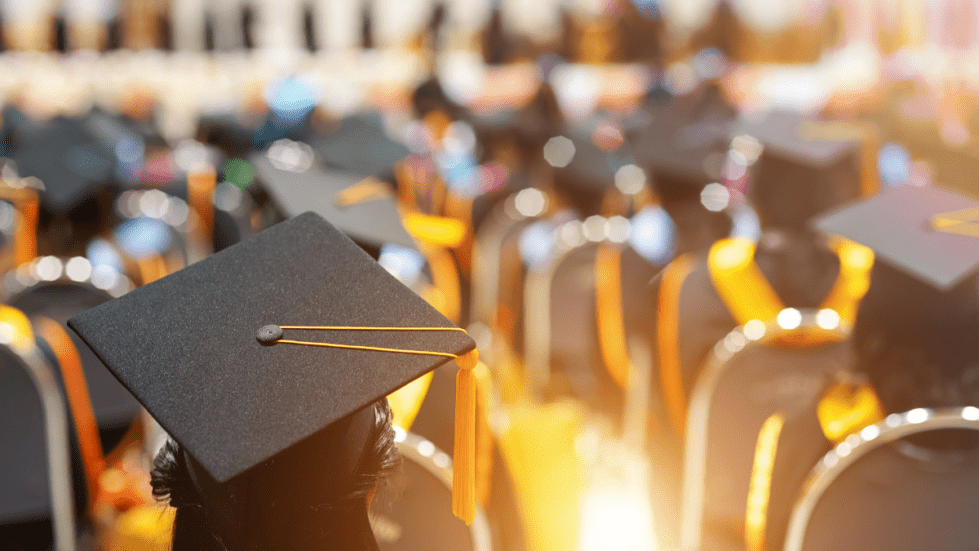 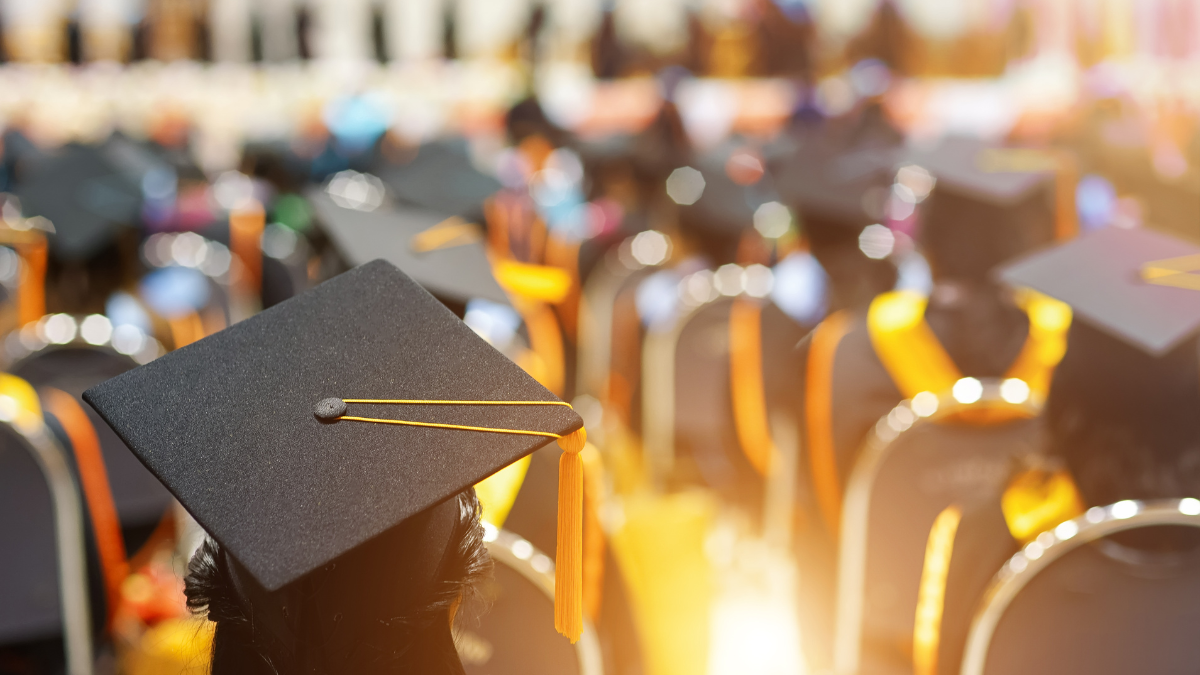 Many First State districts had a graduation rate above 90%.

There are wide disparities among Delaware’s public school districts and charters in the percentage of seniors crossing the stage to graduate each spring.

Department of Education officials indicated that the most recent data is from 2021 graduation rates.

This year’s data will likely not be published on the State Report Card until Spring 2023, according to Alison May, public information officer at the Department of Education.

That’s because students making up credits this summer can still graduate, so the data pool hasn’t closed yet even though the state’s class of 2022 graduation ceremonies are in the rear view mirror.

Appoquinimink led the way among traditional public schools, with a 93.76% graduation rate.

Newark, Odyssey, Sussex, and Wilmington charters all had a 100% graduation rate.

Sussex Tech had the highest graduation rate for technical schools with 98.57%, but the other two high school tech’s were close behind.

Here’s a list of every district’s most recent graduation rates: