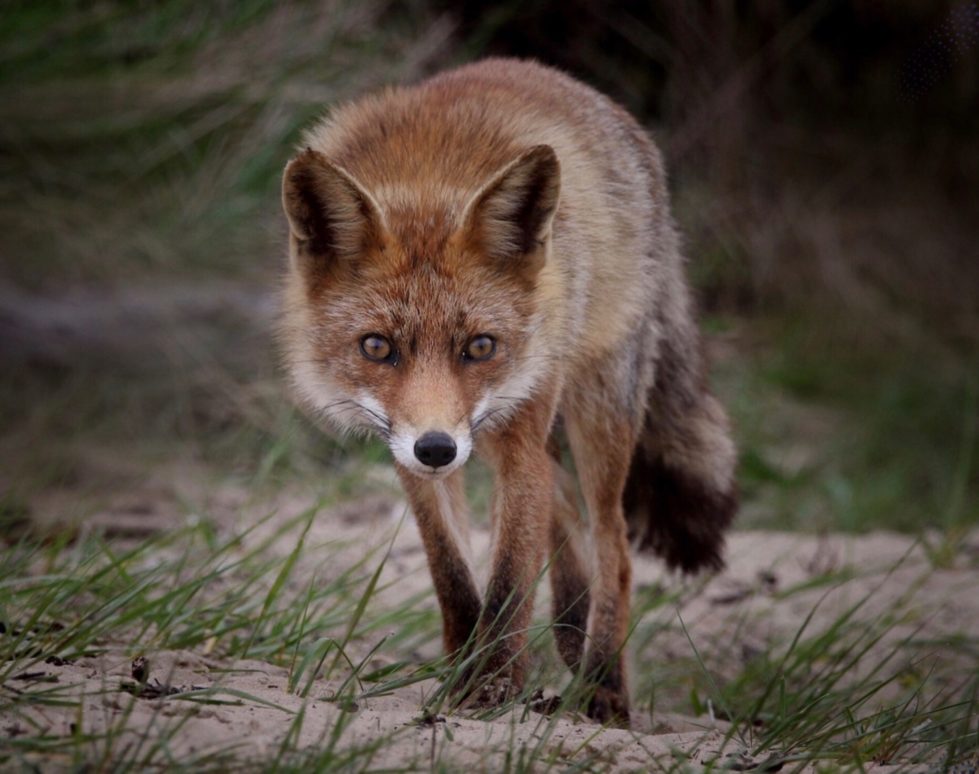 The Delaware Division of Public Health wants anyone who thinks they or their animals may have been in contact with a rabid fox in Greenwood to call the state, Photo by Steffie Wacker/Pexels

A fox in the Greenwood area has tested positive for rabies after biting a human Friday.

The incident occurred on Friday, Sept. 3 in the vicinity of Route 16 in Greenwood between Judy Road and Century Farm Road.

The individual involved has begun treatment for rabies exposure, according to the Division of Public Health.

DPH is now advising residents in the area who think they may have been bitten, scratched or come in contact with a fox to contact their health care provider and call the DPH Rabies Program at (302) 744-4995. An epidemiologist is available 24/7 to handle rabies-related cases, according to the press release.

Residents in the area with pets who may have encountered the fox are advised to call their private veterinarian for examination and treatment, and report the exposure to the Delaware Department of Agriculture.

DPH has performed rabies tests on 136 animals since Jan. 1, 2021, with nine confirmed to be rabid including one dog, one raccoon, one skunk, two cats, three bats, and this fox.

In 2020, DPH performed rabies tests on 121 animals, four of which were confirmed to be rabid, including one raccoon, one bat, and two cats.

If you encounter a wild animal behaving aggressively, DPH recommends you contact the Delaware Department of Natural Resources and Environmental Control’s Wildlife Section at (302) 739-9912 or (302) 735-3600.

Residents are advised not to throw items at the animal or make loud banging noises, as doing so may startle the animal and cause it to attack.

Instead, DPH says in the event you encounter an animal acting aggressively or foaming at the mouth, you should raise your hands above your head to make yourself appear larger to the animal while slowly backing away from it.

If the animal continues to approach, you should raise your voice and yell at it. As a last resort, DPH advises you to “use any means to protect yourself,” including throwing an object at the animal or fending it off with a long stick, shovel or fishing pole.

If you encounter an aggressive stray or feral domestic animal, such as a cat or dog, you are advised to contact the Office of Animal Welfare at (302) 255-4646.

Annual tree lighting ceremony held in Milford
Brannan Settling in as A.D.
Smryna battles through the elements and Salesianum for the victory
Delaware mask mandate to expire Friday, Feb. 11