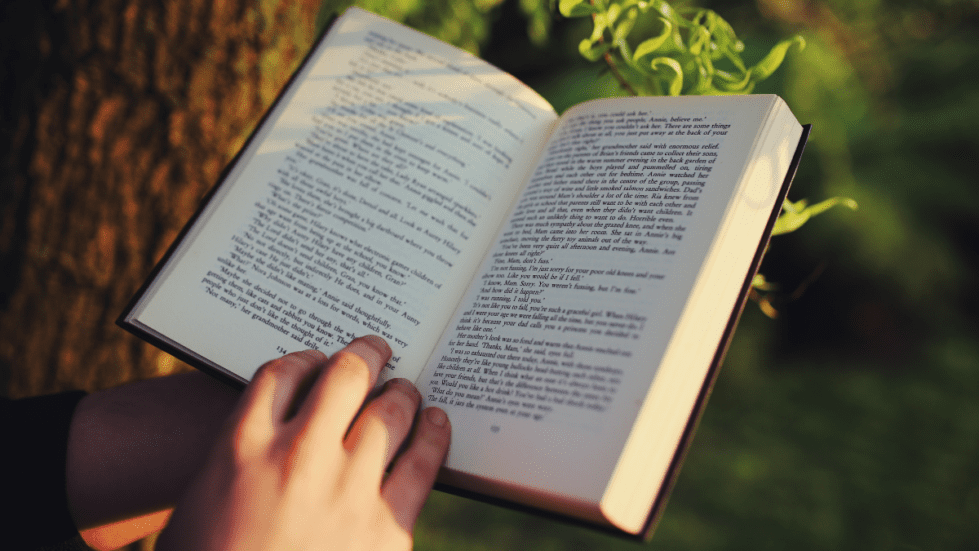 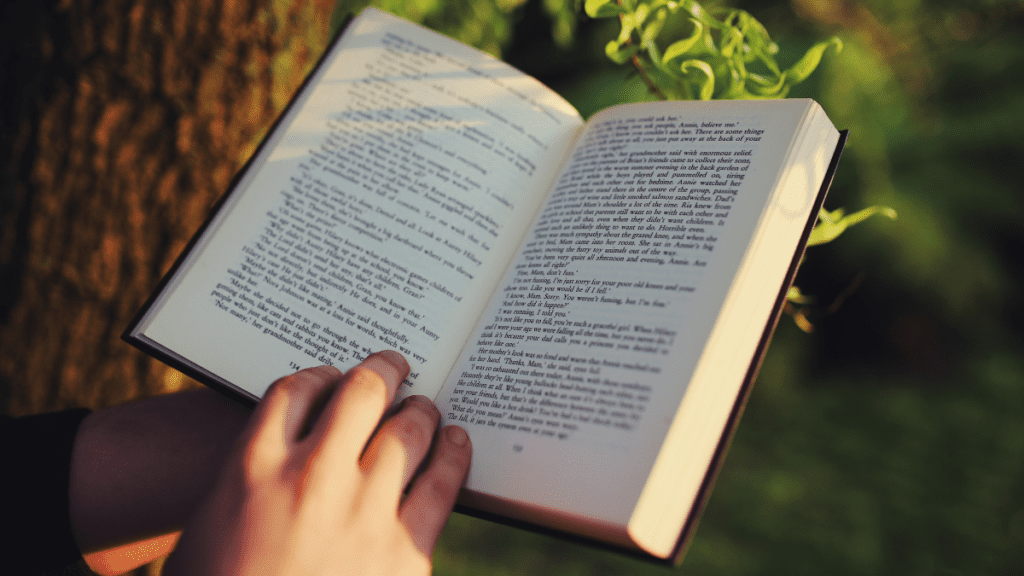 Senate Bill 4 requires all Delaware school districts to implement the science of reading by the 2027-28 school year. (Pexels)

Singing nursery rhymes, teaching letter sounds, and discussing what has been read are all ways you might see the science of reading incorporated into Delaware classrooms.

Delaware’s 151st General Assembly raised awareness of using brain research to help students learn how to read when it passed a couple of bills that made using the science part of state law.

Educators, though, said the practice is already common in Delaware schools and the laws simply made an official requirement.

What is the science of reading?

The science of reading is defined as cognitive brain research that shows how students learn to read, said Monica Gant, chief academic officer for the Delaware Department of Education.

In a curriculum aligned with the science of reading, teachers would focus on all of these areas. 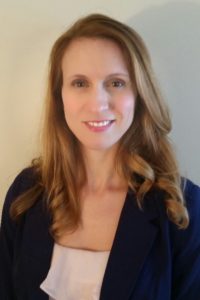 Phonics is one method used at the elementary level to sharpen students’ ability to recognize and use letter-sound relationships. That includes recognizing letter patterns to correctly pronounce written words.

Phonics is an area some education officials and advocacy groups think the state needs to double down on in order to improve its disturbingly low reading test scores.

By late elementary or early middle school, an area of concern is text comprehension, which includes understanding large amounts of words, such as stories, chapters, and even textbooks.

It’s one reason educators and others say that from kindergarten to third grade, students learn to read and from fourth grade on, they read to learn.

Evidence shows that teaching students about the sounds in words and how to connect those sounds to the letters we use to spell them in a systematic way helps students decoding skills, which means they learn to better read words.

This process begins with individual sounds and letters and becomes increasingly complex.

Here’s how that works in a classroom.

When those students reach kindergarten, classes will work more on vowel sounds and vowel patterns.

Research shows there’s an order in which children acquire specific skills, which is why that’s taught then.

“That order is not pegged necessarily to grade level,” said Dr. David Coker, a professor of writing and reading instruction at the University of Delaware.

Children develop at their own individual pace, said Dr. Christina Budde, an assistant professor of language and literacy.

The process gets increasingly complex as students learn short and long vowel sounds and then proceed to learn words with more than one syllable.

For some kids, this can happen fast, even in kindergarten. For some, it’s in second or third grade.

When a teacher is first teaching students the sound of the letter ‘P,’ for example, they would show students how to make that sound, then, over time, they would practice the letter sound together and then eventually be expected to do it alone.

“This involves the teacher taking on a lot of the work in the beginning as they provide a model for the students,” Budde said. “There’s a lot of ‘This is what I do,’ as the educator.”

Not only is what the teacher doing important, but it’s also important that the children have an opportunity to practice their skills.

That can include singing nursery rhymes with children and parents reading to them, as well as letting them read to parents. 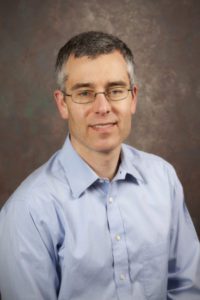 Coker said that most schools already have curricula aligned with the science of reading.

“I don’t think the state shifted away from phonics,” Coker said. “I think there’s probably a lot of stories right now about this, but it makes it look like the Department of Education has been kind of ignoring the research on learning how to read, but that’s not really the case.”

Budde said school curriculums are not defying research-based reading practices. The main difference moving forward is the attention that will be paid to meeting the state law requirements.

Among other things, the new laws require formal training for teachers in the science of reading.

“School districts are just re-emphasizing what they already are doing or what they already know,” Budde said. “The laws on the science of reading are really about making sure that all educators are on the same page when it comes to reading instruction.

“It also means that they’re reevaluating their curricula, just to make sure that it meets the new requirements set by the state.”

By middle and high school, the focus should be on helping students understand complex text. Increasingly, that focus is on information text, Coker said.

Some of the ways instructors will approach this is by teaching students about the way a text is structured, and how it’s put together.

That could mean defining it as a comparison, cause-and-effect, or topic and subtopic.

In a social study class, you might see instruction focusing on how to find the main idea and understand how other paragraphs and information supports the main idea.

Student understanding of a text structure also will be used when a child is writing.

Teachers will ask comprehension questions that challenge students to effectively analyze the text.

To help with motivation, Budde said, it’s routine for teachers to select books that are interesting to their students. Often, those are books that reflect the lives of the students.

Choosing those kinds of books helps the students stay engaged throughout the process, Budde said.

“We want children to be successful, not only decoding or reading a text word by word, but to deeply understand the text,” Budde said. “The ultimate goal is that our kids are good readers, strong readers when they leave school and that they’re ready for later academic and career success.”