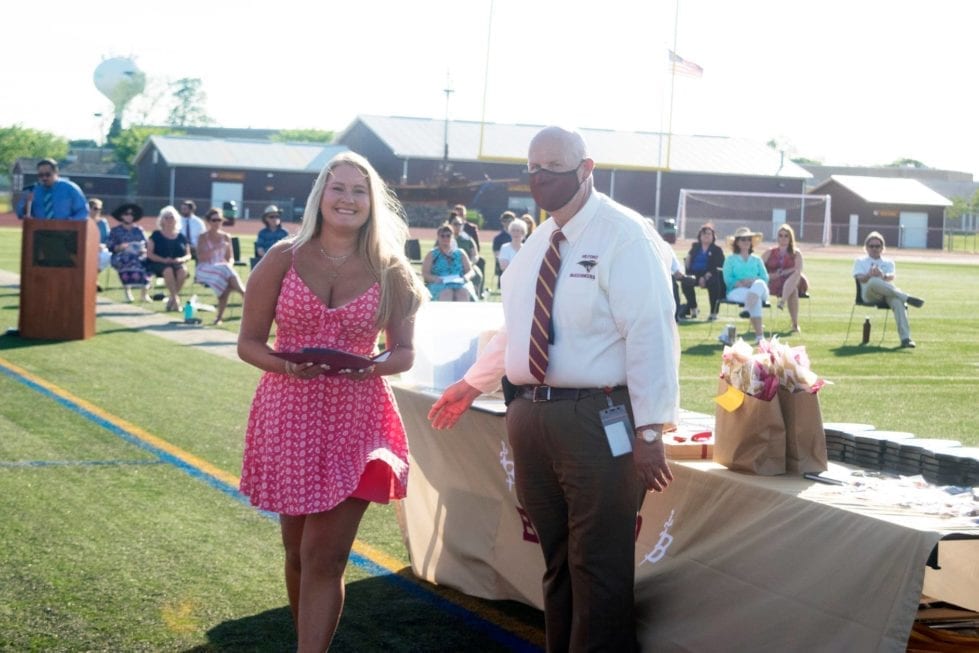 On June 9, Milford High School celebrated outstanding seniors in an award ceremony. The ceremony was held in Brigg’s Stadium and also live streamed for those who wished to see members of the Class of 2021 receive awards.