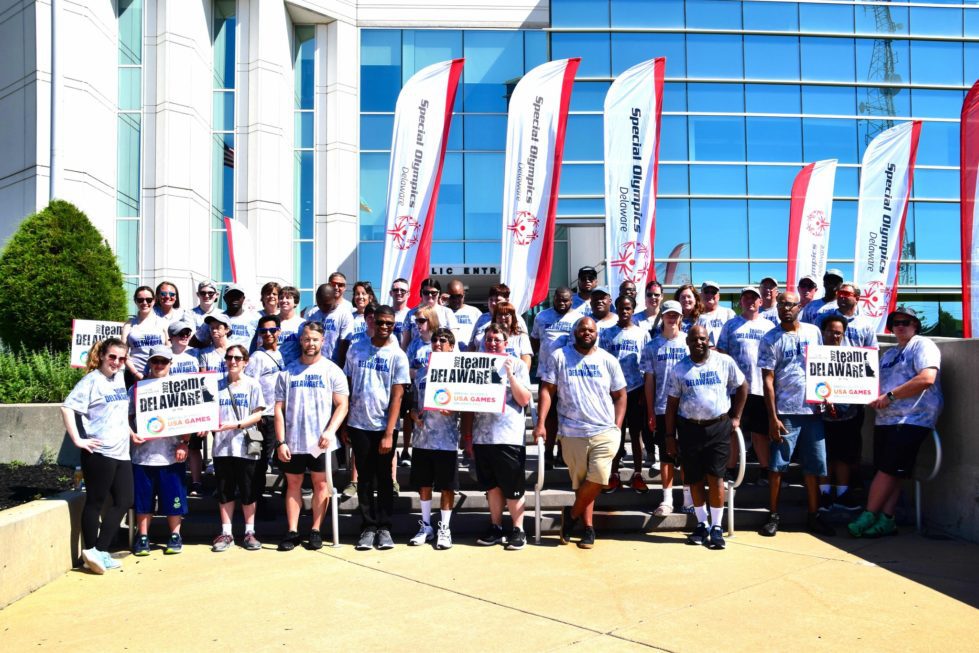 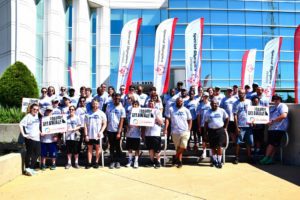 Charles Permint, a Milford resident, was one of many Team Delaware members to succeed at the 2022 National Special Olympics Summer Games on June 5. Permint placed fifth in Bocce singles, a gold medal with his partner, Nicole Baker of Newark in Bocce team doubles and a bronze medal in Bocce traditional team competitions. There were 29 athletes representing the state of Delaware competing at the Special Olympics USA Games in Orlando. Team Delaware joined thousands of Special Olympics athletes and coaches from across the nation, along with tens of thousands of volunteers, family members and fans, for a week of special events and competitions held at the ESPN Wide World of Sports and various nearby venues.

“Having the opportunity to compete on a national stage is a once-in-a-lifetime opportunity for most of our athletes,” said David Halley, President & CEO of Special Olympics Delaware. “It’s a chance to not only compete against some of the finest athletes from around the country, but to experience all the thrills that go along with traveling to a national event. For some, it was the first time away from home. For others, it was the first time traveling on an airplane. And for all of them, it will be an experience they will never forget.”

Team Delaware was comprised of the athletes, nine coaches, four staff members and two students from Caesar Rodney High School who attended as part of the Unified Champion Schools Youth Leadership Experience. The delegation competed in seven of the 19 Olympic-type sports offered: basketball, bocce, bowling, powerlifting, swimming, tennis, and track & field. In addition, Lt. Jim Diana, a member of Delaware’s Alcohol and Tobacco Enforcement,  represented Delaware as a Final Leg Runner in the Torch Run leading up to the Games.

Team Delaware won a total of 53 medals, and proudly boasts that every one of their athletes competing won at least one medal.

The Special Olympics USA Games, which is hosted every four years, will mark the largest humanitarian event in Florida’s history. The event will unite more than 5,500 athletes and coaches from all 50 states and the Caribbean. Over 10,000 volunteers will fill more than 20,000 volunteer shifts during the week. It is anticipated over 125,000 families, friends and spectators will witness the inspiring athletic accomplishments in 19 Olympic-style team and individual sports and more than 30 events at world-class venues across Orlando, centered at ESPN Wide World of Sports at Walt Disney World Resort.

Special Olympics Delaware has been changing the lives of Delawareans since 1971. Through sports training and competition in 19 sports, more than 4,200 athletes with intellectual disabilities have proven that, given the chance, no disability is too great to overcome. Using sports as a platform, Special Olympics strives for acceptance of all people, regardless of ability, not only on the playing fields, but in their local communities.

For more information, about Special Olympics, visit www.sode.org. The complete list of athletes, their hometowns and medals won, can be found here.