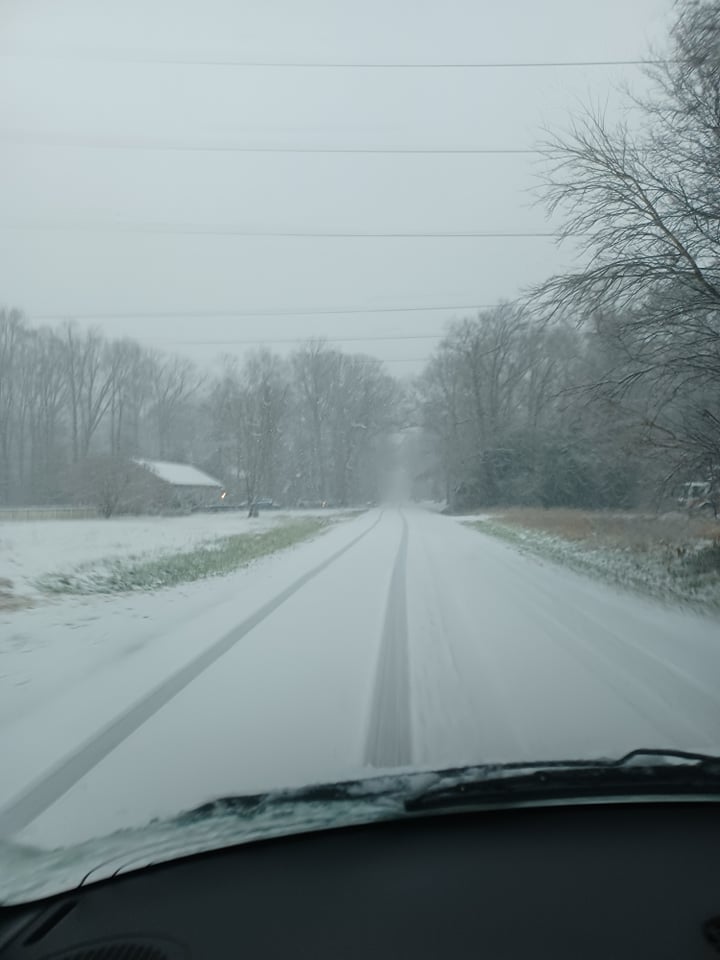 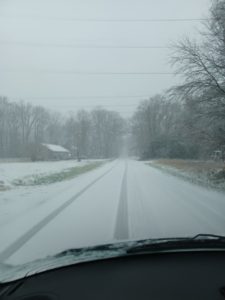 If there is any weather like this during the school year, MSD students will only have one traditional snow day. Additional days may require remote learning.

At the most recent Milford School District Board of Education meeting, Dr. Bridget Amory, Director of Student Learning, provided the board with details on the district’s new inclement weather policy. Effective this year, students will be permitted a regular snow day without classroom learning only on the first day of a weather event. Starting on the second day, however, students would be required to access remote learning, and this would continue until schools were able to return to in-person learning.

“We do indeed love a good old fashioned snow day in Milford School District,” Dr. Amory said. “But we also know and understand the great task of educating our students. So, we have worked out an agreement where, in the event that we have any type of extended inclement weather during this academic year, we would try to honor that as a true weather event initially and then transition into the opportunity to offer some remote learning. This would be a combination of synchronous and asynchronous learning.”

Dr. Amory explained that the policy was not a perfect solution but would allow teachers to continue engaging students in the case of a long period of inclement weather. Board member David Vezmar asked if the first day, which was considered a traditional snow day, would need to be made up at the end of the year.

“It would depend on the circumstances,” Dr. Amory said. “In the past, if there has been a state of emergency, it may not have to be made up, but that would be dependent on the circumstances. In the past few years, that has not necessarily been a request that has been honored, so it would potentially be a day that would have to be made up, at least from a staff perspective. We have enough student hours built into our academic calendar that we would have some flexibility, but we will continue to monitor on a regular basis.”

Vezmar asked if that meant the learning days from day two on where children would learn remotely would then not need to be made up and Dr. Amory explained that it was the intent that that would occur, although it would depend on the type of extreme weather. She pointed out that extreme winds that lead to power outages might have an impact on whether students could learn remotely, so they would make determinations based on the conditions.

“The only comment I would make on this just from a logistical comment is, I think during COVID, especially when we were doing only remote learning, there was a routine and people knew how to log in and kind of had a rhythm down,” Dr. Adam Brownstein said. “I think, the very first time we implement this in the real world, I think our numbers will not be great simply because of some of the logistical challenges of implementing something that was done, but not for several months. So, then the question in my mind, from a realistic standpoint, is this being done on paper so that we don’t have to make up snow days and really no factual learning will occur? Or is this a legitimate policy where actual learning is going to occur? I mean, from my perspective, I think we’ll know that the first time or tow if we tried to implement this policy. I would very much like to get some feedback after we do this in real time and kind of see how it goes.”

Dr. Amory understood and stated that staff was prepared for the new policy. They also were aware that there are lessons to be learned as the policy is implemented. The district already had to work on the process for deploying Chromebooks in grades K through five, so they knew they would need to work through some challenges.

“Our Chromebooks over the pandemic, they took quite a beating,” School Board President Jason Miller said. “I know we’ve had difficulty replacing them with shortages and typical post pandemic issues.”

According to Dr. Amory, the technology department had been proactive and resourceful in keeping the Chromebooks operational. She stated that the district was well prepared to issue one-to-one Chromebooks across all grade levels.

“We just made the decision not to necessarily send devices home in grades K through five on a regular basis,” Dr. Amory said. “We are fully prepared now in the event there is a weather event that we could deploy them and send them home with students. Again, hopefully, it would be a system that we could monitor, track and prepare for.”

When asked by Miller if students in grades K through five were using the Chromebooks in class, Dr. Amory stated that they were, but they did not take them home each day.