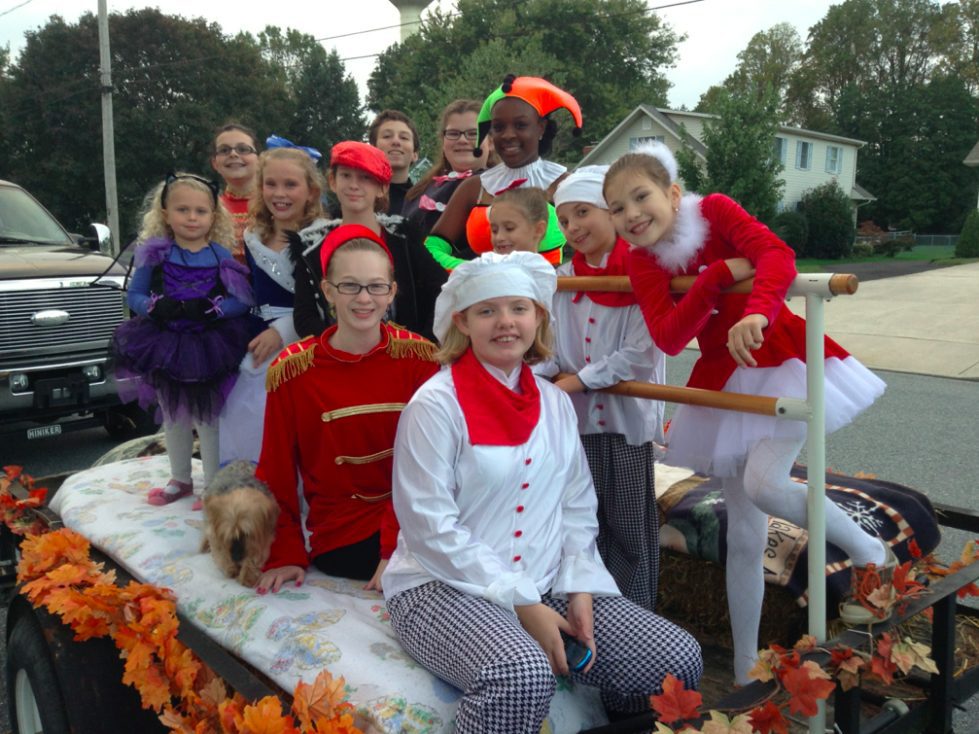 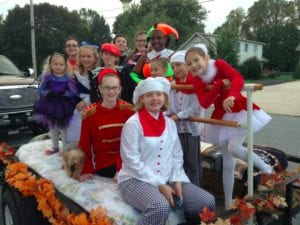 One of the most anticipated events of the fall season, the Milford Community Parade, is undergoing its final planning for this year. The theme for the upcoming parade, planned for October 19, 2022, is “Splish Splash.”

“This year we will have a new marching band,” Charles Gray said. “And a new addition will be a totally rad Alex the Bear, our parade mascot, catching a wave. Our parade is one of the largest with over 100 entries each year over the past ten years.”

Registration is open until October 9 for anyone who wants to enter the parade. An online form is available at www.milfordparade.com. Gray offered a few suggestions for anyone who is thinking about being a parade entrant.

“Start now on floats and keep it colorful but simple,” Gray said. “Add lighting and music as people find that cool, too. Our event is rain or shine so keep that in mind while decorating your float. It can be cancelled if there are predicted high winds or thunderstorms in the area.”

According to Gray, more than 5,000 people watch the parade each year and he also offered tips for those who are planning on watching as the parade moves through town.

“There are three reviewing stands with food vendors, so they are great places to sit,” Gray said. “Bring a chair. The parade begins from the starting point at 6:30 PM and arrives downtown around 6:45 PM.”

For the safety of everyone, Gray reminded participants that nothing can be thrown or handed out from parade entrants. Volunteer positions are still open as well.

“We need banner walkers who get to see all the families lining the street,” Gray said. “Reviewing stand spotters communicate the entry numbers to announcers while parade route spotters are stationed along the route and monitor the flow of the parade, reports gaps and addresses flow issues.”