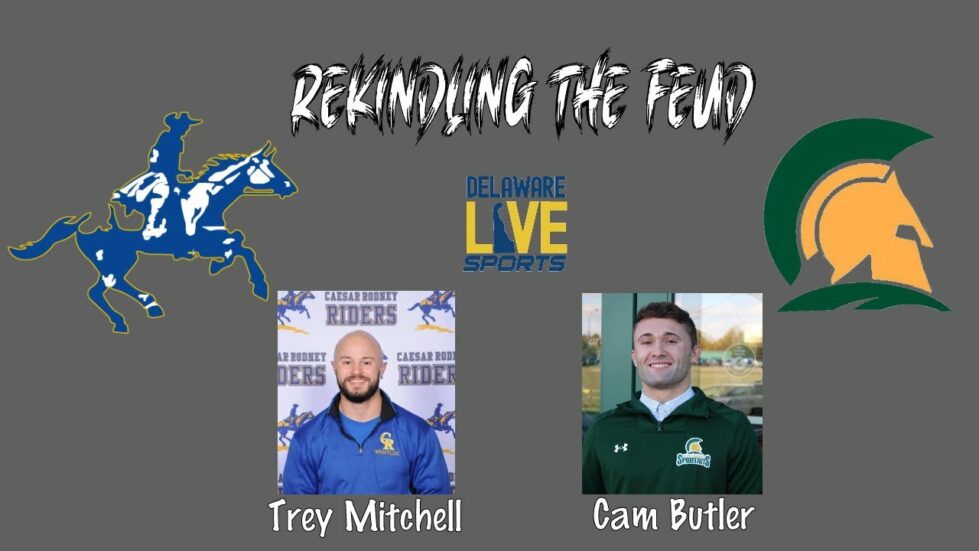 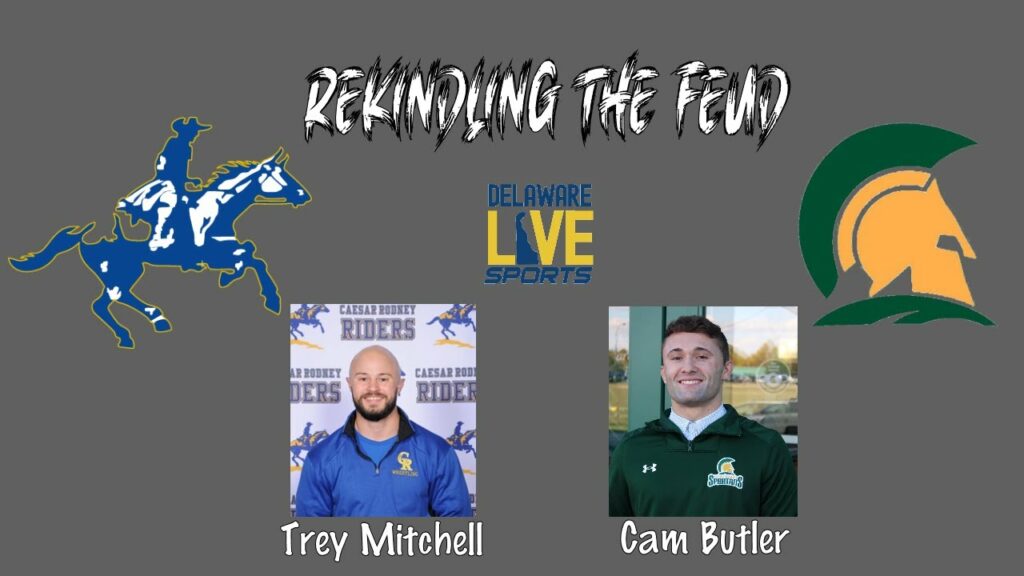 Pike Creek – Caesar Rodney and St. Mark’s last met on the wrestling mat in 2015. Prior to that the two teams met in the Division I dual meet state championship 11 times dating back to 1997 with the Riders winning seven of those matches. The two teams also met in a couple of semifinal matches as well as two regular season duals.

Mitchell said he had a dual opening on his schedule this fall and as he looked around for a match the Spartans kept coming to mind.

“Growing up watching a lot of CR and St. Mark’s matches there is a lot of tradition and I like what Cam is doing over there, I like what he is doing with his team, they’re tough and I want my guys to wrestle the best competition in the state,” Mitchell said.

Even though the two teams are now in different divisions in the state Mitchell reached out to Butler and proposed having the two traditional state powerhouse programs in a dual meet.

“I was very happy when Trey reached out to me about the dual, you can only get better when you wrestle the best guys,” Butler said.

Both teams competed at the Ray Oliver Invitational in Owings Mills, MD over the weekend with both teams finding success.

Both coaches agree that the match will be fun for both teams and even the wrestling fans.

“I was doing a little bit of research here and we have 12 state titles here and Caesar Rodney has 14 and if I am not mistaken those are the two most in Delaware so I think that is really cool for these teams,” Butler said.

“I was lucky enough to experience a couple of state duals matches with St. Mark’s and it is something as a wrestler you look forward to because you are wrestling a tough opponent, tough competitor, another well coached team, it’s fun,” Mitchell said.

The Riders will travel to St. Mark’s on Wednesday, December 7. It will be a varsity only dual beginning at 7:00pm. Butler said he expects it to be exciting with a lot of points and a lot of exciting matches.

“It’s a great match to start the year, I’m very excited for it and can’t wait,” Mitchell said.