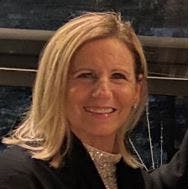 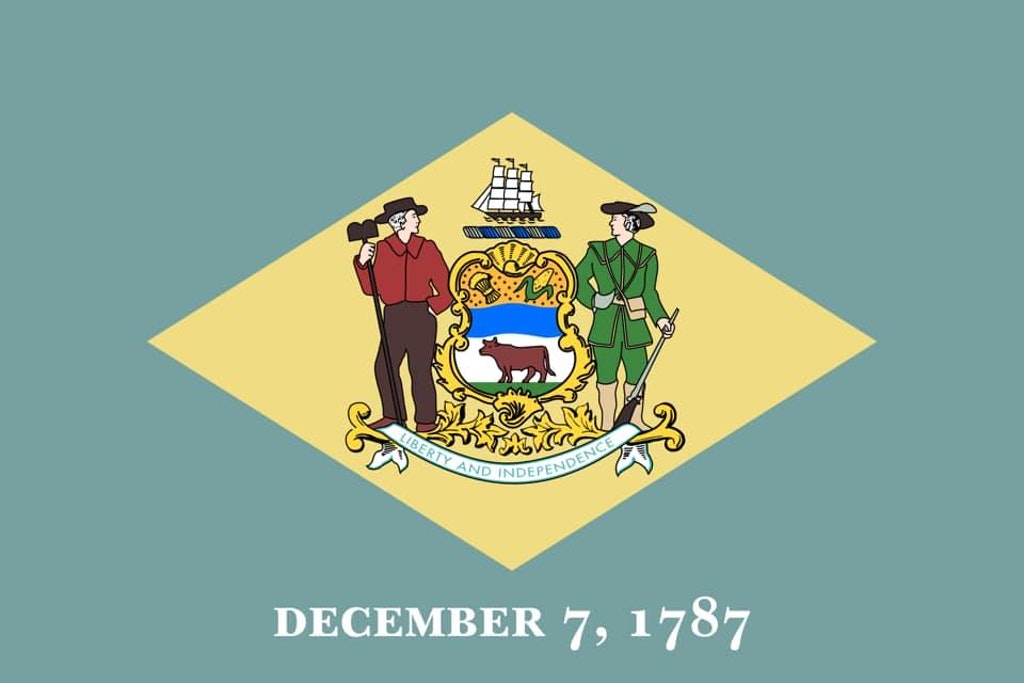 Kathleen Rutherford, a communications and marketing specialist active in political circles, has been named the new executive director of A Better Delaware.

Rutherford succeeds Zoe Callaway. who ran ABD — as they refer to themselves — for two years, leading more than a dozen advocacy campaigns. Under her term, ABD was a frequent critic of the Health Resources Board, which last month was stripped of authority and turned into an advisory board by the Delaware Legislative Oversight and Sunset Committee. 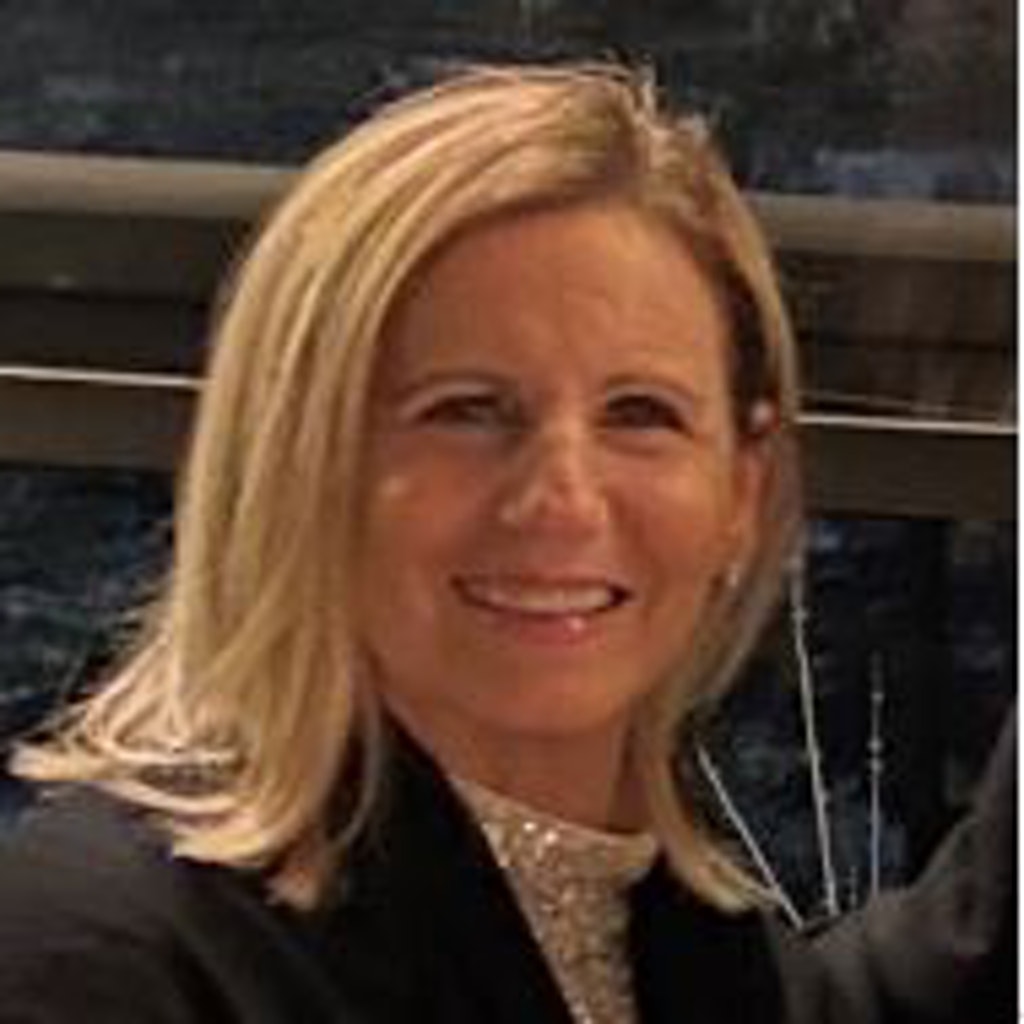 Callaway has taken a job at the Tax Foundation in Washington, D.C., as manager of education and outreach.

“While I am saddened to see Zoe leave after such an incredible performance launching ABD to become a formidable presence in Delaware, I am very happy to see her land a much larger role in such a prestigious national organization in D.C.,” Kenny said in a press release.

Rutherford came to Delaware 11 years ago when her husband’s job brought the family and its two-teenaged daughters and dog Gracie to North Dover from Delaware County, Pennsylvania.

She worked as director of operations for Junior Achievement of Delaware, managing a $2.5 million 21st Century Grant, originating a Junior Entrepreneurs Program, expanding school partnerships and overseeing the training of adult volunteers.

During her free time, Rutherford volunteered at St. Thomas More Academy in Magnolia, Delaware, where her daughters were enrolled. She helped grow their alumni base and fundraising efforts. She was hired as admissions director there and helped develop and launch the school’s international student program welcoming scholars from China, Japan, Korea and Latin America.

During the past six years, Rutherford has directed several major political campaigns in Delaware, helping to raise more than $1 million in donations, recruiting hundreds of volunteers and consistently leading a record number of voters to support her candidates.

“Kathleen brings that seasoned Delaware political experience coupled with fundraising prowess that will bring ABD to new heights,” Kenny said. “I am excited to see what we can achieve with her at the helm.”

“The work at A Better Delaware is consistently in motion and the organization is affecting change,” Rutherford said. “This is where I want to be.”

A Better Delaware now is advocating for fully opening up Delaware so families, kids and businesses can heal from the effects of the prolonged lockdown during the COVID-19 pandemic.

Rutherford said her goal as ABD’s executive director is to continue its year-round communications, which promote policies benefiting Delaware’s economy, and enhance grassroots efforts. The organization styles itself as non-partisan and has promoted pro-business issues and Republican candidates.

Rutherford pointed out that the organization already has 10,000 followers on Facebook and more than 13,000 email subscribers.

“I am extremely excited to carry forward A Better Delaware’s mission of advocating for a transparent government with common-sense policies that benefit all Delawareans,” she said.