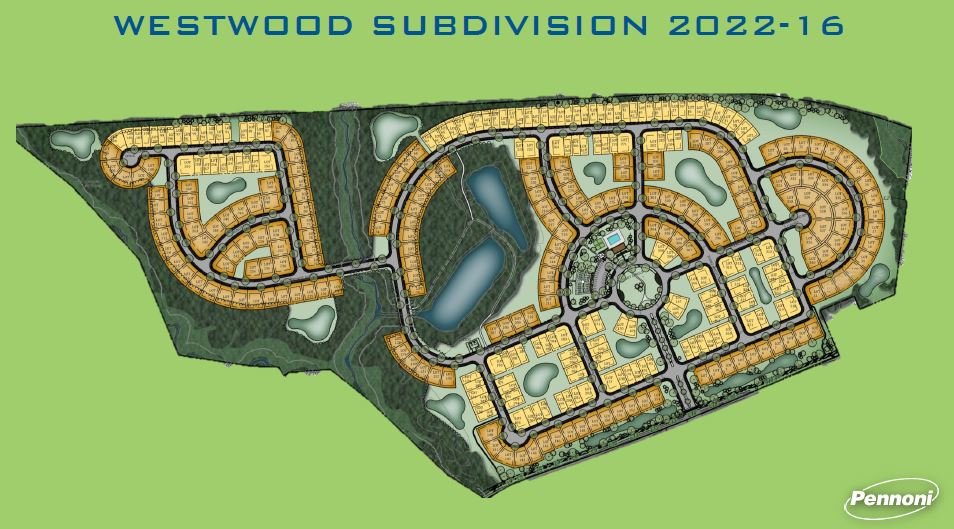 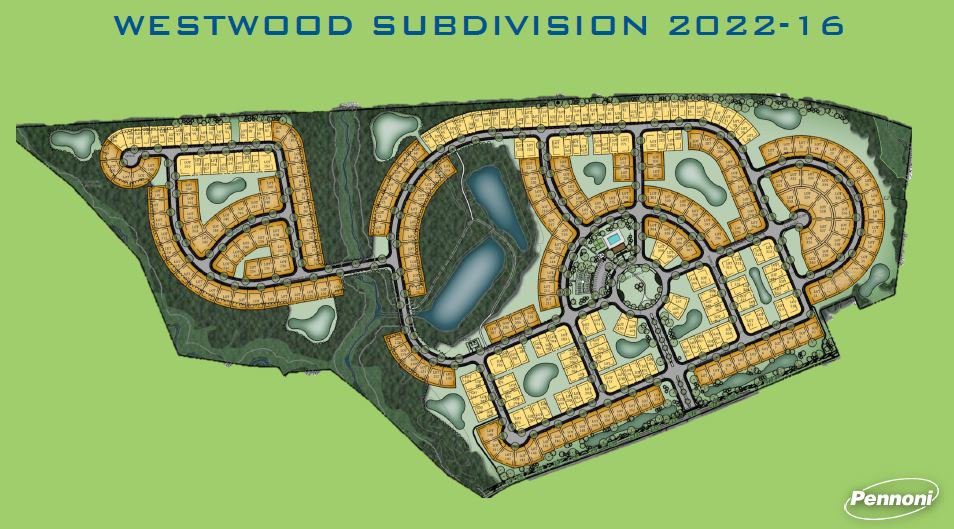 The 340-unit subdivision off Williamsville Road was approved by City Council Monday.

Milford City Council on Monday evening unanimously approved an application by Ribera Development to develop a planned community on the north side of Williamsville Road.

The 340-unit community approved Monday will have smaller lot sizes than those typical to R-2 zoning districts, but will not result in higher density as the developer plans to include a great deal of public open space.

The city’s Planning Commission approved the proposal last week by a vote of 3-2.

Proponents argued the plans exceed what is required according to city and county zoning regulations. The properties in the community will benefit local schools and the police force with increased taxes. Retention ponds will improve drainage in the area, they said.

Opponents argued Milford has reached its capacity. Traffic delays are substantially worse than just years ago, the development jeopardizes the agricultural atmosphere they have grown accustomed to, and bald eagles nest in the area, they said.

A motion to delay consideration of the developer’s application failed 4-4 with Mayor Arthur Campbell casting the tie-breaking vote.

A subsequent vote on the question passed unanimously.