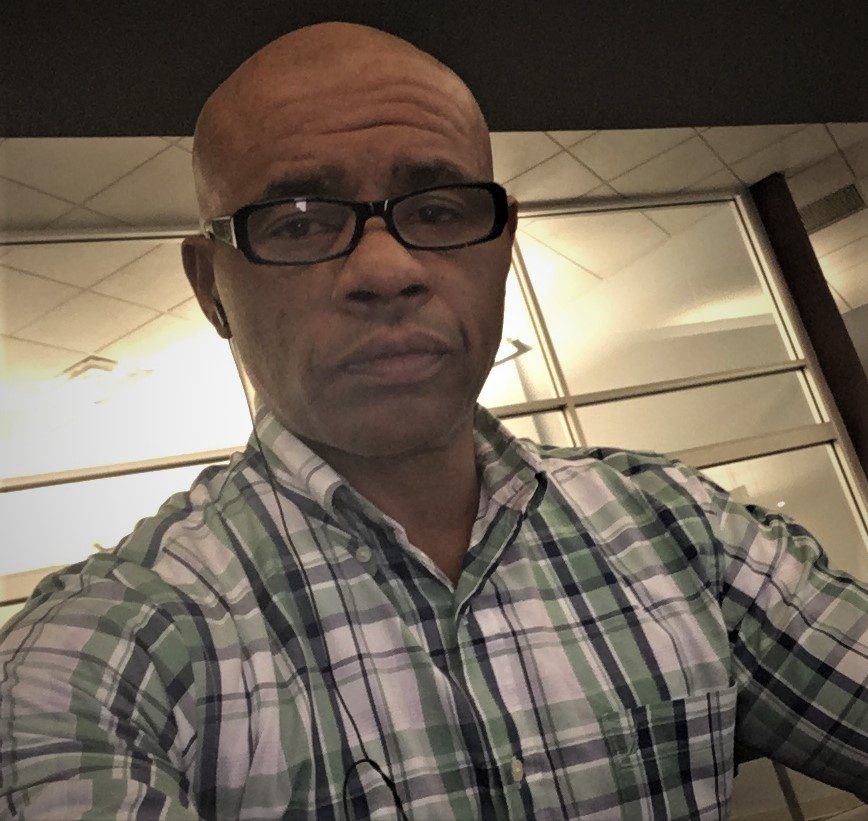 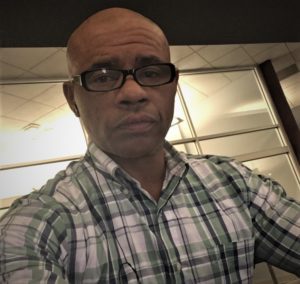 Vince Adell will take over the role as Electric Supervisor with the City of Milford.

The City of Milford recently hired Vincent Adell as the new Electric Superintendent.  In this role, Adell is responsible for direction and supervision of the City’s Electric Division, which includes operating and maintaining the city electrical system, trouble calls, installing of new aerial and underground lines, also performing maintenance of the existing lines.

“Vince has served as a line worker, control center operator, supervisor and outage coordinating manager,” said Michael Svaby, Public Works Director.  “His completely vertically integrated skillset will be invaluable to the city and the Department, sewing together a combination of big city technology with hands-on customer experience.”

Adell joins the city with 34 years of electric experience in transmission, distribution and substations operations.  Beginning is his career as a line worker, Adell has worked in several Transmission & Distribution (T&D) roles, most recently, as the T&D, Construction & Maintenance Supervisor at New York State Electric & Gas Corporation (NYSEG).

“There are so many things that excite me about my current and past roles,” Adell said.  “The one at the top of my list is positively impacting our customers with amazement. In the many years I’ve spent with internal and external customers, teambuilding with a positive impact has been my highest priority.  Building rapports and relationships with various team members, while strategically moving with continual forward progress.”

A 1989 graduate of New York Institute of Technology and certificate holder of several power supervisors’ trainings between 2000 and 2012, Adell will be moving to the Milford-area from Torrington, CT.  “It’s a moderate town full of family value,” Adell said.  “I get that same feel for Milford – family values with town dedication.”  In his free time, Adell enjoys spending time with his family, completing community service projects, being a domestic violence and substance abuse advisor and exercising.