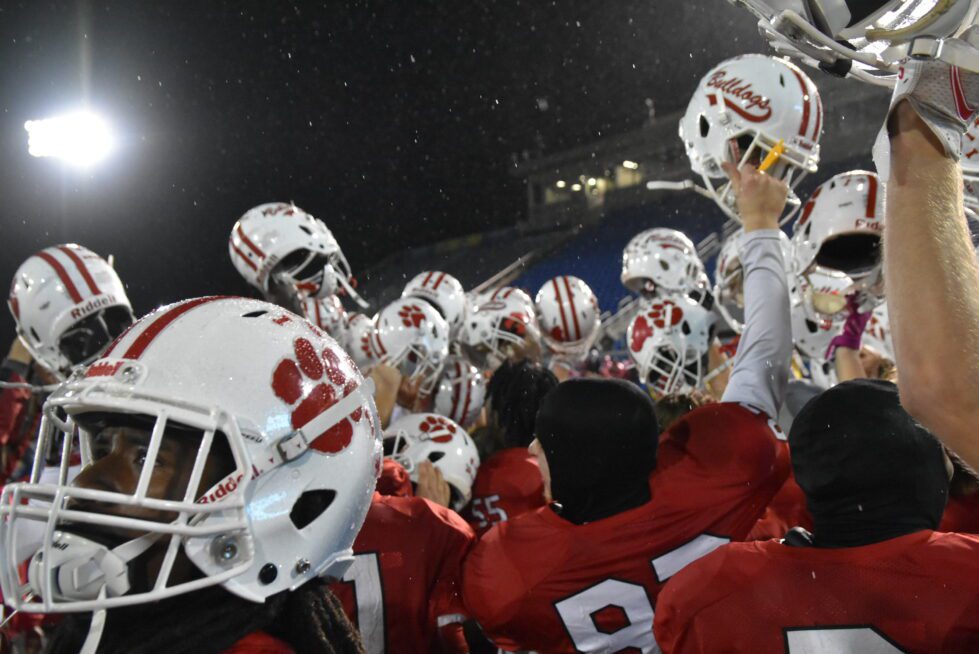 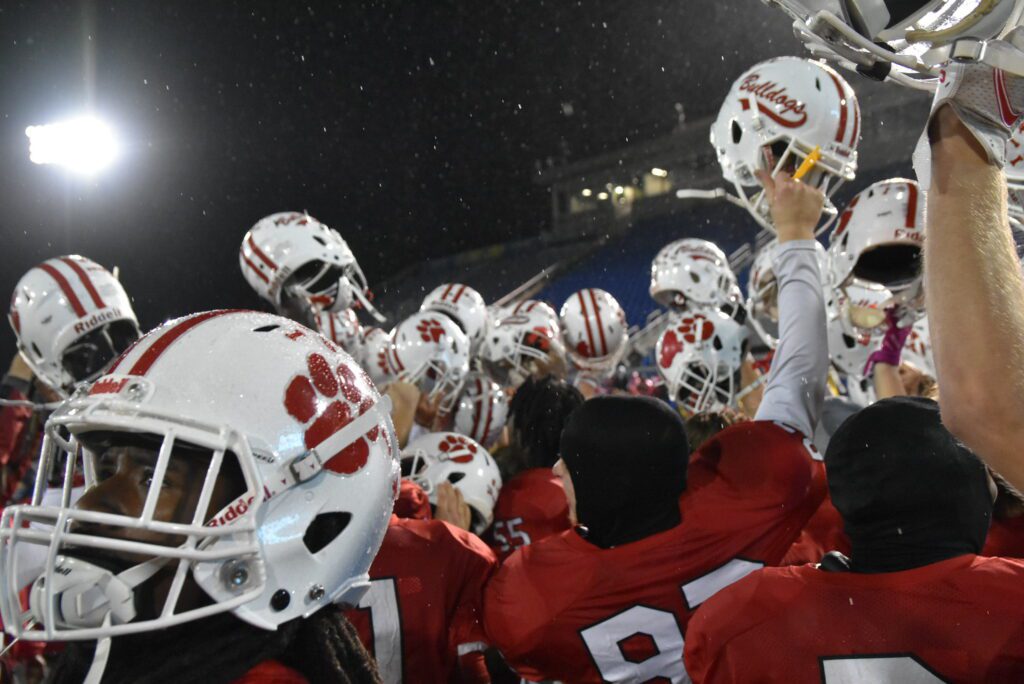 The high school football season kicks off Thursday and this year the Delaware Live Sports crew has a different football rankings that we are calling the Super 7’s.

We have seven7 members of our crew voting for the top seven teams in the three classes. Each vote is worth a point total and our Delaware Live Super 7s will be announced every Wednesday on our Delaware LIVE Sports Weekly show.

Here are the preseason Class A Super 7s:

No.1: Laurel Bulldogs, the defending state champions, received six first place votes to grab the top spot. They open the season Thursday against Sussex Tech on Delaware LIVE.  The Bulldogs have four Class AA teams on the schedule and will have some tough district games against Indian River and Seaford.

No.2: St Elizabeth Vikings got the other first place vote and six second place votes.  The Vikings open the season Sept. 10 at Conrad. The Vikings host Tatnall and Wilmington Charter. They also traveled to Indian River and Caravel this year.

No.3:  Indian River Indians will open their season Sept. 9 against Stephen Decatur.  They have some tough road games against Odessa, Seaford, Delmar and Laurel. 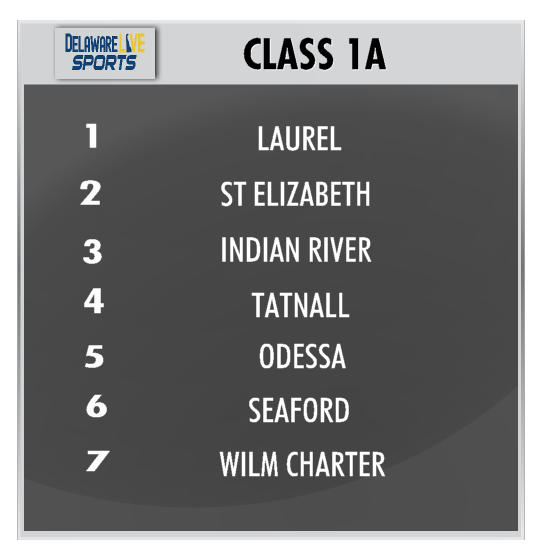 No.4: Tatnall Hornets are following a great season where they made it to the Class A semifinals. The Hornets schedule is tough as they face 3 Class AA teams that made the state tournament and seven teams that made the playoffs last year.  They open the season at Archmere Sept. 8.

No.5: Odessa Ducks made the state tournament with only freshmen and sophomores on the team. The Ducks play a tough schedule with a couple of key home games against Indian River and Seaford. They open the season on Sept. 9 at McKean.

No.6: Seaford Blue Jays open the season Friday at Col. Richardson, also on Delaware LIVE Sports. The Blue Jays have a tough schedule including Laurel and Odessa on the road.

No.7: Wilmington Charter open the season Sept. 9 at First State Military Academy. The Force had their biggest turnout in years and are looking to make the state tournament for the second year in a row.

One other team received a vote, St Andrew’s.