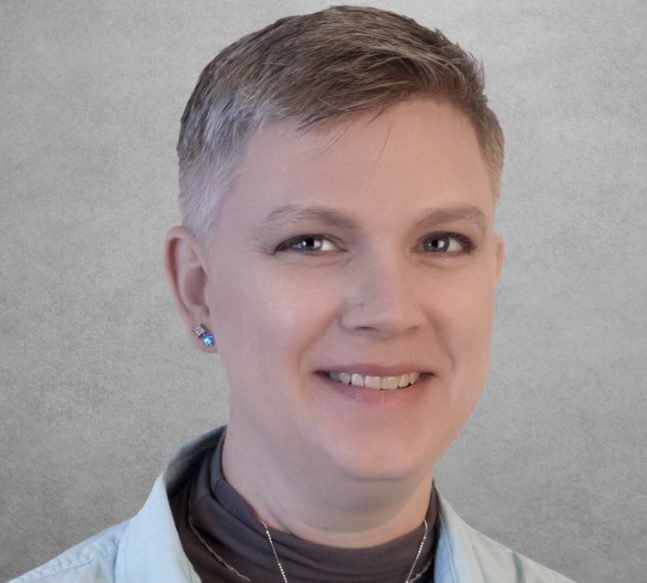 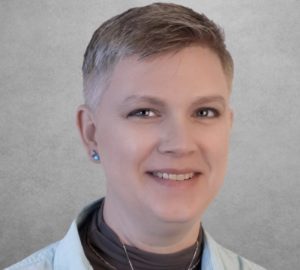 Ashley Adams opened Delmarva Acupuncture in order to help others the way the ancient medical practice helped her.

Ashley Adams spent 18 years in the military until a serious automobile accident not only cut her career short, she was also told she would never walk again.

“I was in Walter Reed and an acupuncturist came to me, offering to help,” Adams said. “Initially, I resisted, thinking this was “voodoo stuff.” But they kept hounding me. I was on my 21st surgery when she came at me one day with needles, which are the size of a cat whisker, and I decided I had nothing else to lose. It changed my life.”

Today, Adams offers treatment at Delmarva Acupuncture which just opened at 550 South Dupont Boulevard, Suite A, in Milford. After the ancient form of treatment helped her, she decided to learn how to perform acupuncture on others in order to treat them for a wide range of ailments.

“Acupuncture does so much,” Adams said. “It can help with stress, depression, neuropathy, diabetes and so much more. Recently, I helped someone who was about to go to the ER fro back pain. They came to me for treatment and I was abel to get them from a 10 out of 10 pain level to a 0 out of 10.”

According to  Adams, acupuncture is a natural way to treat illnesses and disorders with no side effects.

“When you think about it, we are quick to take a pill when something is wrong,” Adams said. “But, it is not unusual for someone to be prescribed one medication and then another that actually makes their condition worse or counteracts what the first medication is supposed to do. That does not happen with acupuncture.”

Adams was born and raised in Milford and it took her four years to learn her skills in acupuncture. She felt that opening an acupuncture location in Milford would be a way to help the community, especially those who have been told there is nothing further that can be done medically.

Appointments can be made by calling 302-265-2751, visiting their website at http://dmvacu.com, or emailing [email protected].