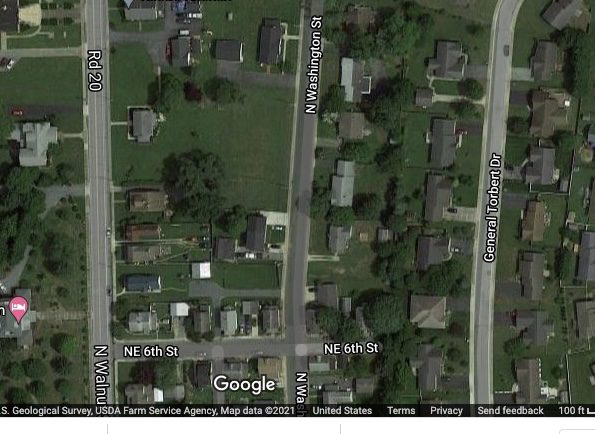 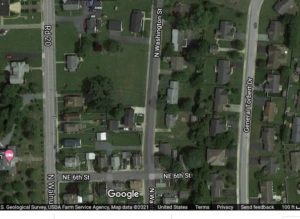 KD Properties recently received approval from City Council to construct a duplex on a vacant lot located on the west side of North Washington Street between Northeast Sixth and Northeast Seventh Street.

“As you can see, the majority of the area is zoned R2 as well with similar lot sizes,” Rob Pierce, City Planner, said. “The applicant has provided a survey showing the proposed layout for the duplex with one little revision. The applicant does intend on subdividing the lot through the administrative minor subdivision process with the department which would make these two fee simple lots. This allows more flexibility to sell off or retain both. There would be no variances needed to subdivide the property based on the layout.

Councilman Dan Marabello asked if this would be two buildings to which Pierce replied it would be one semi-detached dwelling but a duplex.

Councilman Marabello asked if anyone in the neighborhood responded with objections to a duplex considering most of the homes in the area were single-family.

“At the Planning Commission public hearing, there was no public,” Pierce said. “Well, there was nobody present or on Zoom to make public comments for this application. And we did not receive any comments into the department related to this.”

David Miller of KD Properties and the Opportunities Zone Fund spoke about the project.

“We’re actually doing another project in the city here,” Miller said. “So, part of my objective and goal is to create additional housing because we know we’re extremely short with housing right now. So, that is why I’m doing this.” Miller stated that each duplex would have two bedrooms and two baths. The building would be single story.

There was no public comment about the project and the measure passed with a vote of 7 to 0.