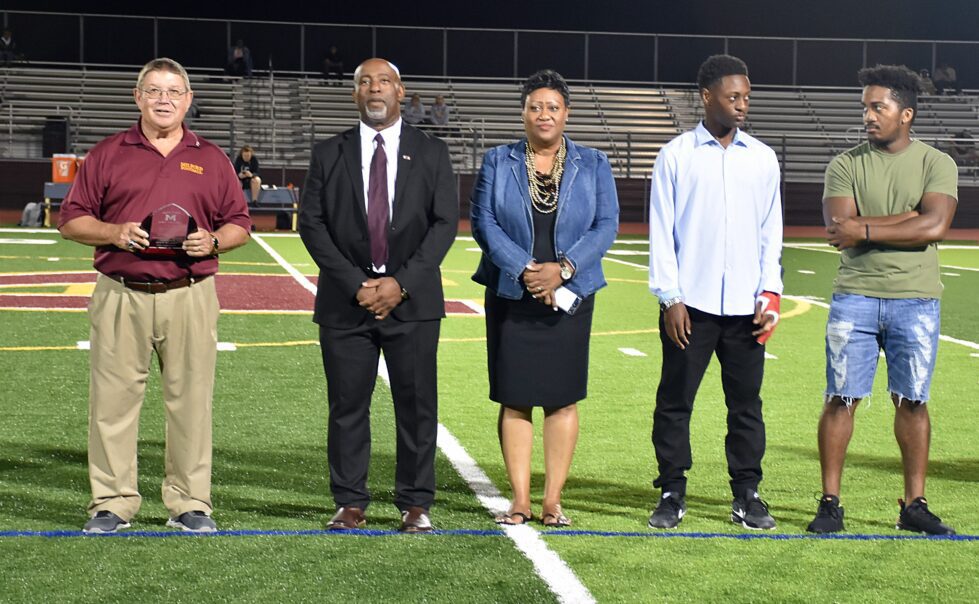 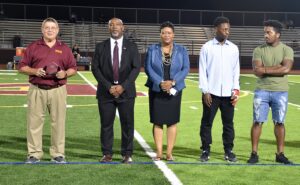 William “Sonny” Hayes was inducted into the Milford Hall of Fame

William “Sonny” Hayes was a three-time varsity letter winner and a defensive captain who graduated from Milford in 1970. Known for his tenacious style of play, Hayes was a natural leader who had a nose for the ball.

One thing that the Milford football program has always prided itself on is producing men of character. Hayes was one of them. Upon graduation from Milford, Hayes joined the Navy. However, Hayes was not just any sailor, serving as a U.S. Navy Seal until his retirement.

While serving in the Navy, Hayes continued to play football at his various commands. He was a member of the 1973 Subic Bay and NAVPERS Forces Afloat football championships. While also being a member of the prestigious U.S. Navy’s Admiral Cup Football Championship team in 1978.

After retiring from the Navy, Hayes started a second career as a clinical psychologist before retiring for good.

Hayes has a wife Gertrude along with for children – Wilson, Melody, Joshua and Billie Jean.