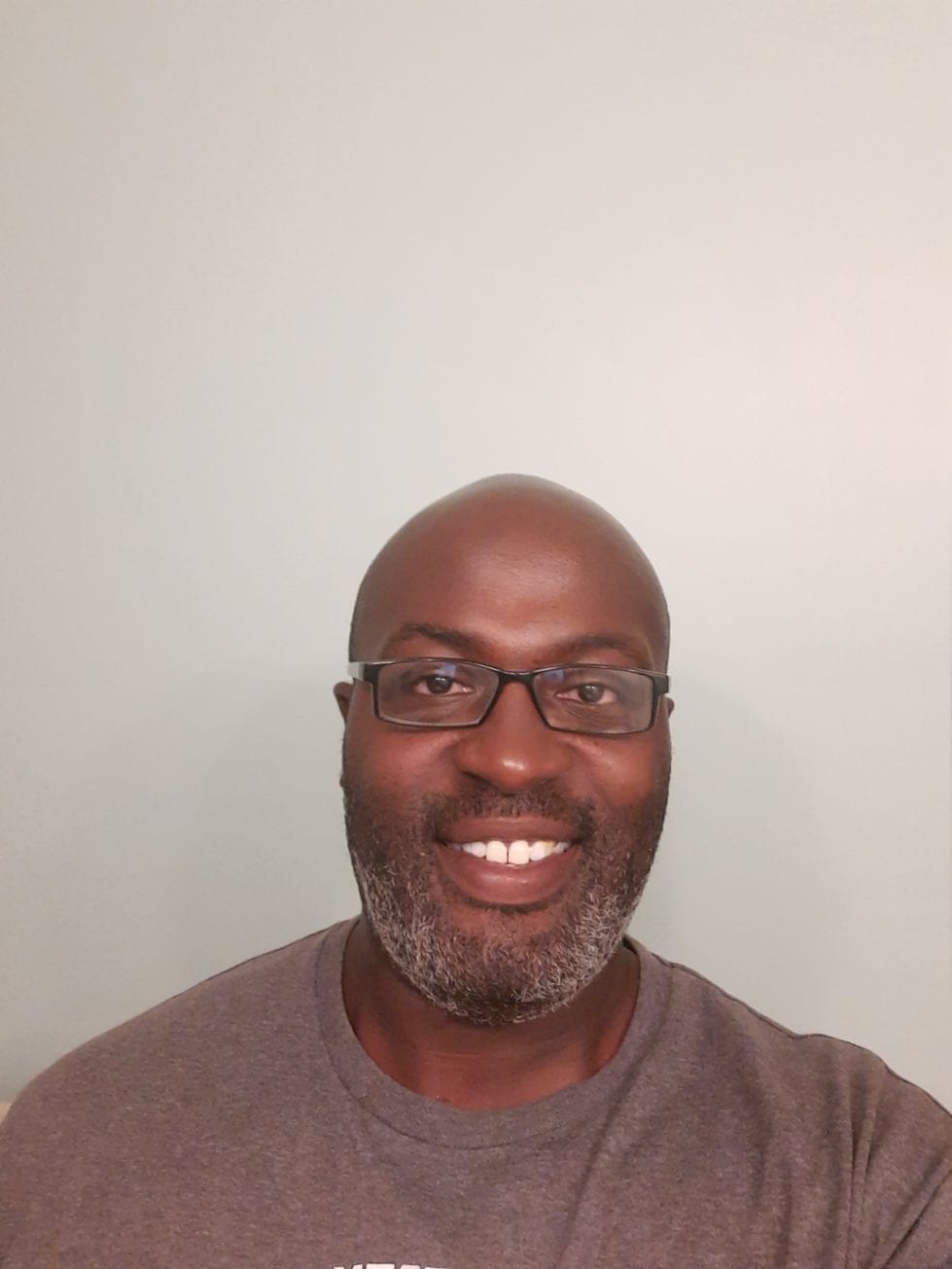 With Milford boys’ soccer coach Todd French stepping down following last year’s spectacular season, the search for his replacement was going to be crucial.

While the search was broad, the first choice to lead the Buccaneers comes from close to home. Prince Kemmerlin was approved by the Milford School Board to become the soccer team’s next coach.

When we talk about last season being unprecedented for Milford soccer, they went undefeated, won the Henlopen Conference Championship, before a heartbreaking first round exit from the state tournament, suffering a 2-1 defeat at the hands of Middletown. With the bar being set, after speaking with Kemmerlin, the feeling is that the program is in good hands. “Last year was arguably the best year ever for Milford soccer, I think that we as a group have put the pieces in place to keep the program headed in the right direction,” he said.

Kemmerlin, who was born and raised in Milford, surprisingly came to soccer later in life. During high school he didn’t play the sport at all, not really becoming interested in it until college, and only then playing mostly pick-up and club level playing a few small club matches. “Soccer wasn’t really a sport I was very interested in when I was younger. Once I started playing it, and understanding it, I fell in love with the game,” he stated.

Kemmerlin started his coaching career at Milford Central Academy. When they asked for volunteers, he simply raised his hand and just like that he was a coach. Kemmerlin quickly developed a rapport with his players, connecting not only on the pitch, but as students and people as well. “At this level, you quickly realize that this just isn’t about teaching someone how to kick a ball. You begin to understand how much of an influence you have as an educator. You are building young men and women, instilling values that will impact them for the rest of their lives.” he added. “You quickly realize you’re a teacher first and a coach second, it’s a big responsibility.”

Last season Kemmerlin was the head coach of the Milford girls’ soccer team, who turned around recent poor performances and turned in a respectable 8-7 season. “I really enjoyed coaching the girls last season, so when the boys job opened up, I figured why not give it a try,” he said. The fact that he was selected, came as a bit of a surprise to him. “I knew I had interviewed well, but you never know. When I first got the news, I was thrilled. It then slowly began to sink in that I now have a tremendous responsibility to build on what Coach French has put together. The one thing that works in our favor at Milford however is, we all work together. There really isn’t a boys’ and girls’ team, there is just Milford soccer, that is how we make it work.”

Reminded of last year’s success, Kemmerlin was quick to respond when asked how he thought he would do with so many players having graduated. “I know almost every player on this team, I coached them at the Central Academy, so I believe I can keep on making them better.” Kemmerlin concluded. “I honestly feel that this is not a short-term blip of success for Milford, we are going to continue to improve on what we have built.”

When not acting as a substitute teacher, Kemmerlin loves spending time with his family. He has a son Luka, while his wife Jillian is expecting their second son Caden in about a month. Other than that, he is a big fan of exercise and loves to play disc golf.