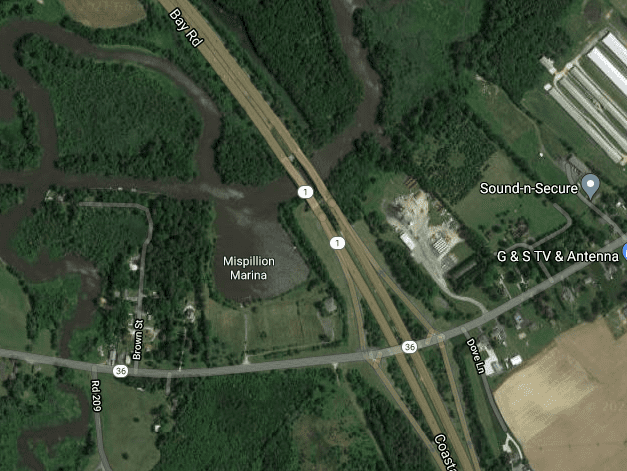 On Monday, June 28, Milford City Council approved a final major subdivision plan for Knight’s Crossing, a development located on the former Milford Marina property. The development will include 87 single-family detached dwellings and 30 townhouses. The final plan reduces the number of homes in the development to 117 from the original proposal of 131. The approval was for Phase I of the project only which includes only 24 of the townhomes with future phases to come before council at a later date.

“This area is zoned R3 and these are single-family condo units,” Steve Gorsky, Civil Engineer with Delfield Associates, said. “We have received approvals from DelDOT, Sussex Conservation, Division of Public Health, the fire marshall’s office and the city.”

A preliminary plan was approved in February 2020.

“At some point, I would like to see us discuss this final major subdivision,” Councilman Todd Culotta said. “Once we give approval for the preliminary, that should be it. We want to appear business friendly and I would like to see this change so people don’t have to come back for this.”

City Manager Mark Whitfield explained that the Planning Office was in the process of revising city codes to address this issue and they should be presenting council with those changes in the near future.

Councilman Andy Fulton asked when the developer planned to break ground for the project and Gorsky stated they did not have an exact date yet. He explained that the developer was working with the estate of Wayne Knight who passed away two years ago and that was holding things up a bit. Councilman Brian Baer asked if the units were townhomes or condos.

“They are technically detached single-family condominiums,” Gorsky said. “All the land will be common space, but the homeowner owns the actual unit. The rest is maintained by an HOA and the roads are maintained by the city.”

The development was redesigned from an earlier version reviewed by council. In that design, the developer requested approval to reduce the side separation requirement of 16 feet, but council denied the request. The new design keeps the 16-foot separation by reducing the number of dwelling units in this phase.

“This is a refinement or modification from what was presented a year and a half ago,” Councilman Mike Boyle said. “I commend the developer for doing that, going back and looking at it and listening to what we said.”

Councilman Doug Morrow stated that he was glad the marina property would now be developed.

“It is a beautiful area and I think this will be very good for the city,” Councilman Morrow said.”

The final approval of Phase I of the project was approved unanimously.