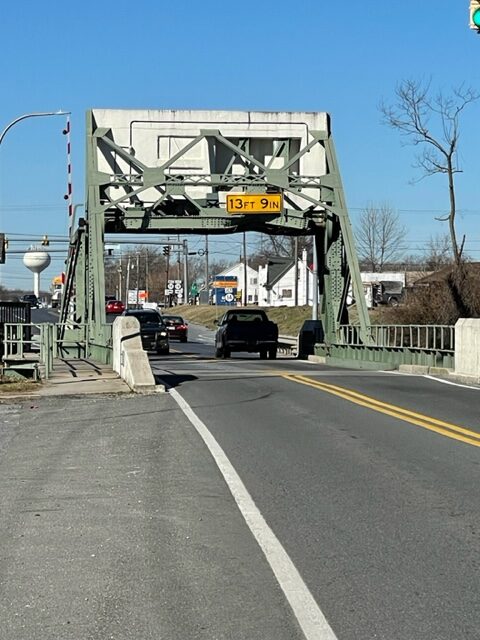 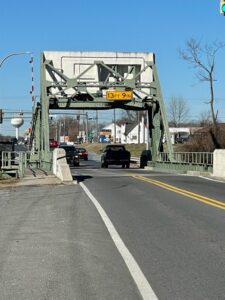 Additional damage to the Mispillion River Bridge is visible after it was struck for the second time in a year.

The Mispillion Bridge, located on Rehoboth Boulevard, has been inoperable since it was damaged by a truck towing construction equipment struck it in December 2021. Initially, DelDOT indicated they did not intend to repair the bridge, leading to lawsuits from the owners of fishing vessels housed at the Vineyard Shipyard over the winter. In July 2022, DelDOT announced they planned to repair the bridge. However, those plans have been delayed after another vehicle struck the bridge again on December 30.

“The carrying capacity of the bridge was not compromised, so it remains open to vehicle traffic,” Jason Hastings, MCE, PE, Chief of Bridges and Structures with DelDOT, said. “We are assessing the new damage to determine if additional materials will be required for repair beyond what is already planned to take place this year.

According to Hastings DelDOT plans to move forward with the repairs which will allow the bridge to reopen to marine traffic and that they expect the work to begin soon.

“We can’t say why the bridge has now been struck twice in the past year as there is posted signage about height clearance before and on the bridge itself,” Hastings said. “We are evaluating whether additional measures need to be installed to help warn drivers of the vertical clearance.”

The concern has been since the initial damage that if the bridge is opened to marine traffic, it may not close again. There were also some concerns that the bridge may actually collapse as some of the support mechanisms had been damaged. DelDOT did not want to open the bridge to any marine traffic until repairs were made for these specific reasons.

The Mispillion Bridge is considered historic, built in 1929. It carries more than 10,000 vehicles each day. Although marine traffic has dwindled over the years requiring the bridge to be opened less often than in previous decades, the Vinyard Shipyard offers storage of several fishing vessels that require the bridge to open periodically.