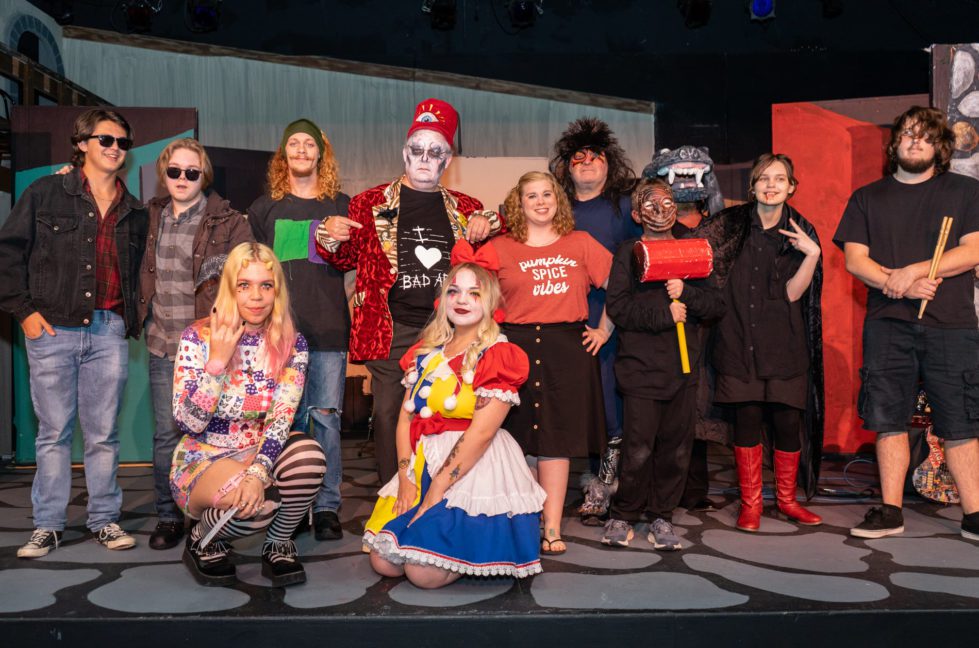 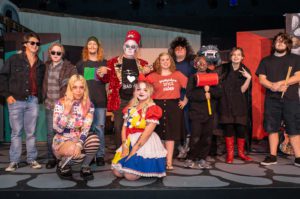 Mr. Moribund’s Theater of Terror returns to the Riverfront Theater

The popular live show Mr. Moribund’s Theatre of Terror has announced its first double feature show at the Riverfront Theatre. The show will feature the 1958 horror classics Earth Vs. The Spider and The Brain Eaters, and show dates are Friday October 14th and Saturday the 15th.

“This is our first ever double feature,” said show creator and performer W.J. Walton, “and it’s something we’ve been wanting to do for a while now. We’ve got something very challenging planned that I know our audience will love.”

The first film, Earth Vs. the Spider, will be presented as Mr. Moribund’s show, but for the second film the show will transform into that of his biggest rival, Lady Lacrymose. For the second half of the performance, the cast will take on new roles as the cast members of Lacrymose’s show.

The show will feature a screening of the films, along with live performances by the Theatre of Terror cast, live music and comedy, raffles, a costume contest, and audience participation.

Tickets are $5.00 per person and will only be sold at the door. Doors open at 7:00pm and the show begins at 7:30. Walton recommends arriving early. “We have an art show, vendors, and other items of interest in the lobby as you come in, and you won’t want to miss any of the fun.”

In addition, Walton has announced a special event before the Friday night show – “Mr. Moribund’s Monster Ball,” a small festival held on the front lawn of the theatre. “Milford doesn’t have a Halloween event anymore, and I thought, who better to bring that back than Mr. Moribund himself?” The Monster Ball will feature a small selection of vendors from 3pm-7pm on Friday the 14th, before the doors open for the show. “We’re hoping that the event will grow over the coming years, but this is a soft start for it this year, to get people interested. The event is still pending city approval, so please check the show’s website and social media feeds for any future developments.”