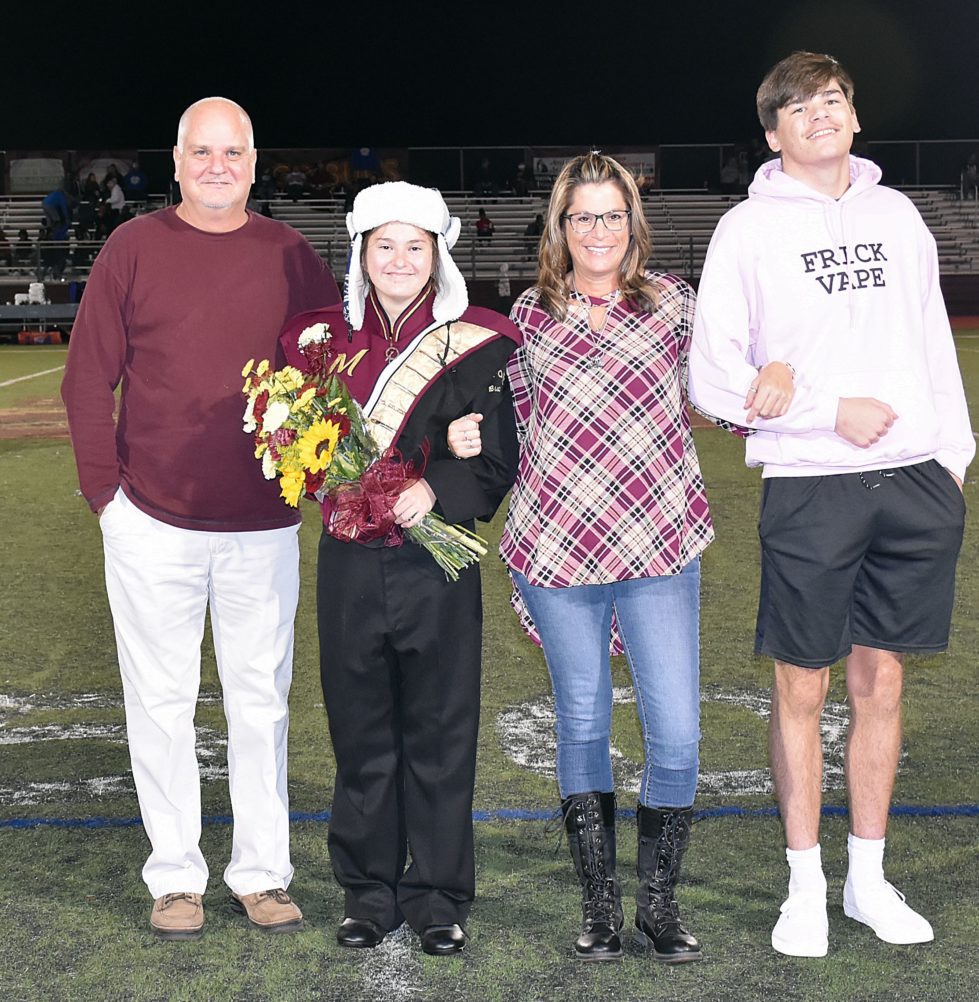 On Saturday, April 30, Milford Museum unveiled its new African American exhibit. The new exhibit highlights the contributions African Americans have made to the growth of Milford, expanding a previous exhibit that was much smaller.

“I can trace my lineage all the way to the late 1700s and Milford has always been home,” Yanelle Powell, a commissioner who worked with the museum staff and other volunteers to create the new exhibit, said. “Unfortunately, I do not have photos of my predecessors that were born before 1900. When I was given the privilege along with board member, Steve Curtis, to create this exhibit, each photo had a story, and it was our responsibility to make sure those stories are shared with our beloved Milford community.”

The exhibit opening was attended by local and state dignitaries, including Mayor Archie Campbell, former State Senator Gary Simpson, Senator Dave Wilson and Representative Charles Postles. The new exhibit includes information about historic churches and businesses owned by African Americans as well as photos of Milfordians who blazed trails in the city. There is information about the Milford Eleven, the 11 African American students who attempted to integrate Milford schools in 1954. Visitors can also view items owned by or created by Milford’s African American community, including a wood carving by Doug Gibson.

“The people in the photos are someone’s distant relative that could still be alive in the Milford area,” Powell said. “The exhibit covers our historical black churches, the Milford Seven, a group of students who successfully integrated into the Milford High School, local business owners and many other great pieces of history. The best moments for me during the launch was when former Senator Gary Simpson and Representative Charlie Postles were able to share information in regard to some of the items in the exhibit. We are hoping that more of our residents will go to their attics, basements and photo albums to find items that the museum can display and then exhibit.”

The museum is looking for more items to add to the exhibit.

“Ask your grandparents what life was like in Milford when they were growing up and consider sharing those stories with us at the museum,” Claudia Leister, Executive Director, said. “Maybe you have an early program from a church service or a story about entertainment. Sporting trophies and awards, military information, flyers are all great sources of history. If you have details on a minority-owned business, know of someone of color who worked at the shipyards or poultry plants in town, we want to hear about it.”

Leister stated that although the museum would love donations of items that can be kept in their archives, they can also scan and photocopy documents so that anyone who wants to keep the originals in their files can do so. Anyone who has an item to donate or who would like to become involved in the exhibit expansion can call the museum at 302-424-1080, visit them at 121 South Walnut Street or email [email protected]

“I now feel like I am the gatekeeper of our history and I look forward to watching this exhibit flourish,” Powell said.