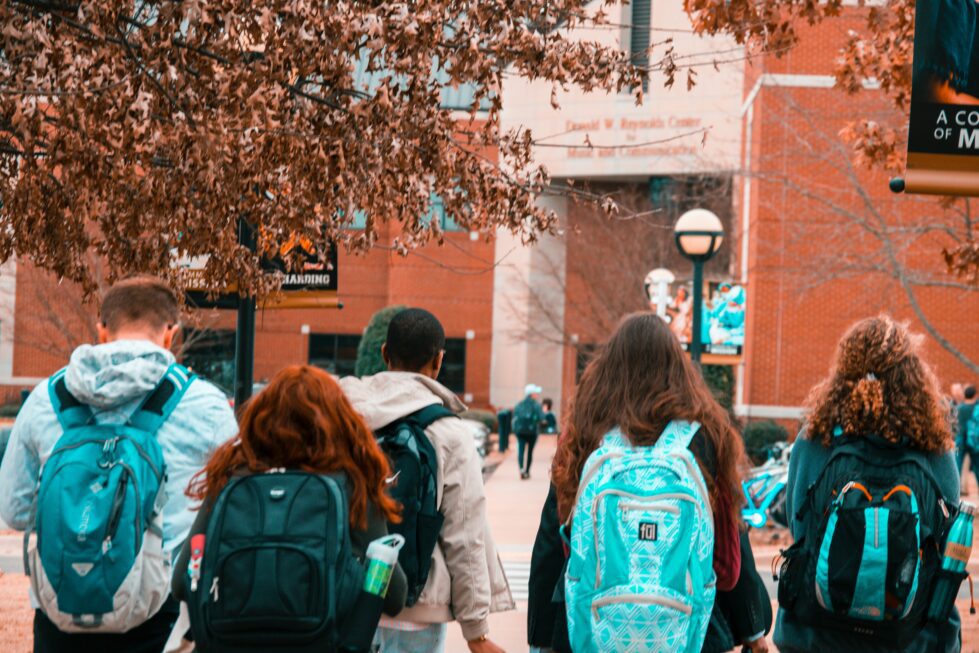 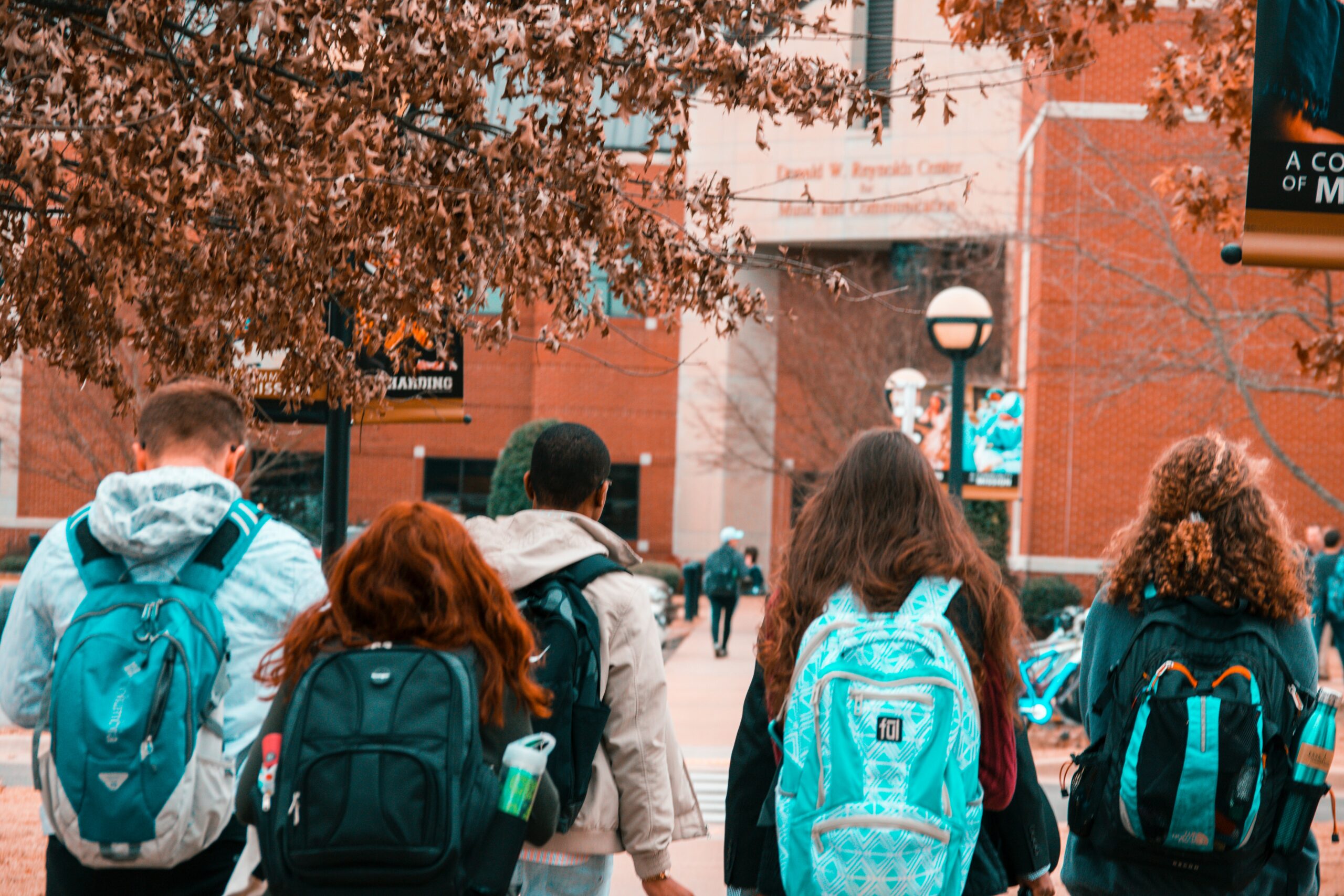 Last June, second-grader Jackson Houtman seemed on the brink of being booted from the school he had choiced into.

Diagnosed with ADHD and anxiety, his behavior had gotten him into trouble, and the school seemed to be using that as a reason to remove him from their rolls and steer him back to the school that was in his feeder pattern.

Then the family reached out to Devon Hynson, one of eight student advocates in the Parent Information Center of Delaware’s ombudsman program.

“These guys were a godsend, and it was like a lifeline was thrown to us,” said David Houtman, Jackson’s father. “At times, you feel like nobody wants to help you. These guys have made it their life to help families like us.”

The center has a $1 million state grant to cover three years of advocacy services, as part of the settlement of a far-reaching ACLU lawsuit.

That lawsuit, which was settled in early 2021, was sparked over concerns that the state’s 80-year-old school funding formula did not adequately support poor and special needs programs. Among other agreements, the state agreed to fund an ombudsman program.

“We as ombudspeople really just serve as student advocates,” Hynson said. “We follow a seven-step process to help out the students.”

Since Feb. 1, when the program began, the center has helped 70 students out of the 100 requests for advocacy services. Most of the others already had some kind of advocate or legal representation.

Houtman says that his son was involved in a few behavioral incidents that were directly related to his ADHD. 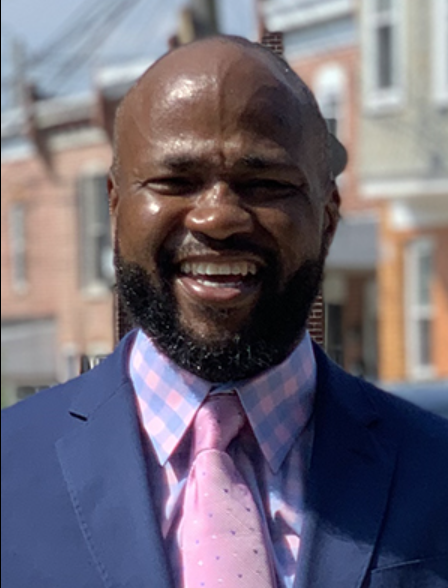 When the school tried suspending Jackson and then threatened to extend the suspension and send him to his feeder school, Houtman decided he had enough of the unreturned emails and phone calls from the school district.

Houtman found Hynson through advertising as he searched for help.

Hynson and his team start by having a parent and student submit all the traditional documents and school records to confirm a student’s identification and their place within the school.

He then confirms whether the issue is education related, if there’s a dispute between parties, and if the family has tried to resolve the problem with the district already.

A student advocate will also ask if the family has legal representation. If they do, the ombudsman program suggests they stick with that.

Their program is largely for people who have no other resources.

“It’s very difficult for us to get involved because once an attorney gets involved, the districts are really reluctant to send records, so we can’t even really investigate,” Hynson said. “We also want to take a backseat and not interfere with any of the work a lawyer might be doing for the student.”

Most of the cases student advocates deal with concern disciplinary actions, Hynson said. They will work with school administrators and sit in on meetings between the district and family in order to accurately represent the student.

“Our main secret is that we’re education experts, so we serve as the educational arm of the parents,” he said. “A lot of folks just don’t have the time to go through the process and bureaucratic layers of school systems to advocate for their kids. We know what to do, and we know how to do it.”

He cited bullying and alternative placement as two common cases for his team.

Erin Joseph had tried for months to get help for her daughter Eileen.

“I had paid for my own personal parental advocate, and she was expensive and she knew what she was doing, but she still couldn’t get us anywhere,” said Erin Joseph.

Joseph sought help because she felt like her daughter’s Individualized Education Program was being violated because teachers were yelling at her and had grabbed her physically.

They felt bullied during meetings with school officials, who said they thought Eileen’s behavior was not related to her diagnoses of post-traumatic stress disorder, attention-deficit/hyperactivity disorder and oppositional defiance disorder.

“Finally with Devon, we were able to get those things fixed to where now me and Eileen feel comfortable with where we’re at,” she said.

Joseph said Hynson and his team make it clear that they are advocating for the child, not the parent.

“If I had ideas or suggestions he thought would not put Eileen in the best position possible, he would immediately tell me away or give me suggestions on what he would do,” Joseph said. “One of the first things Devon told me is ‘I’m not here for you, Erin, I’m here for Eileen.’”

Hynson worked with Joseph to write and submit a complaint, which resulted in one person losing their job.

The problems were eventually resolved, with a new IEP for Eileen.

Since the ombudsman program is new, Hynson said the biggest challenge is making people aware of the free services.

“There are some people who view this as being contentious, but I don’t think that they understand that this is way less intrusive than having an attorney fighting back and forth with school districts,” Hynson said.

Eileen said the program had been amazing.

“It feels like we tried everything but nothing worked until we found Devon,” Eileen said. “I know a lot of kids who are struggling that could use this help.”