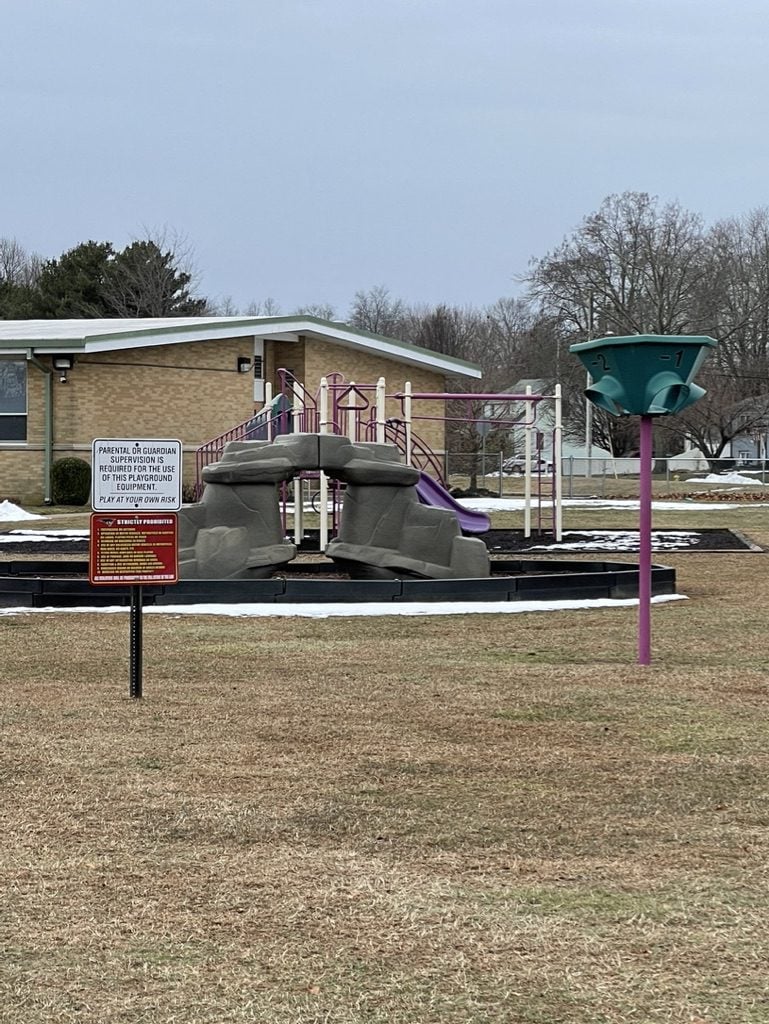 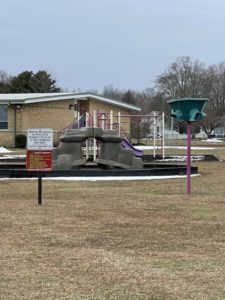 Milford School District is updating its policy for visitors in schools

“This policy has just been updated to reflect some of our current procedures that we have established throughout the school. In particular, it is to be reflective of the process that we do ask all visitors and guests to our schools or to arrange for a meeting that they do work through our main offices, and that upon arrival, they do provide an ID of some sort,” Dr. Bridget Amory, Director of Student Learning, said. “Whether it be a driver’s license or a passport of some sorts that we can indeed run the visitor’s badge for them and then we can make sure that we are escorting them or at least directing them into the right place and also making sure that we have guidance. In some cases when we do have visitors, we do need to make sure that they are supervised visitations. So, this policy would allow for us to be able to continue to do that and just have updated alignment with the policy and our current procedures.”

President Jason Miller commented that when he visited another district, he was provided with stickers with a photo that degraded within 24 hours.

“So, it doesn’t allow a visitor that came in previously to use the same sticker and reenter the school because the logo is clearly gone,” Miller said. “That’s a technology that I was very impressed with and something that we may want to consider. It doesn’t seem like that would be very costly. I think it’s I think it seems like it’s a rather new technology.”

Dr. Amory explained that the district had systems in place to address those issues and that staff did not want to include the exact technology used in the schools as it was often updated. If the exact technology was in the policy, it would require an update to the policy. She did say that they could look into something similar for district schools. Dr. Kevin Dickerson, Superintendent, asked Teresa Wallace, Principal at Lulu M. Ross Elementary School, to come forward and explain the current process to the board.

“When a visitor comes in, they have their ID and it’s a Raptor system. So, the ID is then sent through the system and it’s essentially like a databank that tells us any Megan’s Law information that we may need and that prints a little sticker that the person would wear and as you said it does go away eventually,” Wallace said. “But it does work for the visitor when they are walking around the building, it is very visible for that. But that system, that ID system, it does stay in our system. It’s a way of tracking things in our building so we can quickly look if there’s a fire drill or an emergency, we can see who’s in the building. They also come back through the office and then we can take them out and that way we know that the person has left if we don’t see them walk through the door.”

“We don’t have just the photo, but everything else we pretty much had that whole system. Like I said, that’s one thing we did upgrade a couple years ago invested in. It was like a more extensive approach as far as background, at least some type of background check before we provide those visitor passes,” Dr. Dickerson said. “That’s worked well and maybe we can look whether we can find a photo system. I just wanted to let people know where how extensive our system is. And I think that has been a valuable upgrade for us over the last few years, even for our field trips. Our volunteers also utilize that system before we go out.”

According to Wallace, the person’s photo does print on the sticker, depending on whether the identification used provides that to the system. When asked about visitors who either don’t have an ID or claim not to have one, Wallace said it is very difficult to get into the schools. She said they do take passports, but they need them to run through the Raptor system in order to check on any Megan’s Law situations.

The policy will be brought before the board on April 25 for additional discussion and approval.