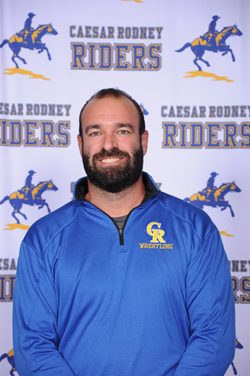 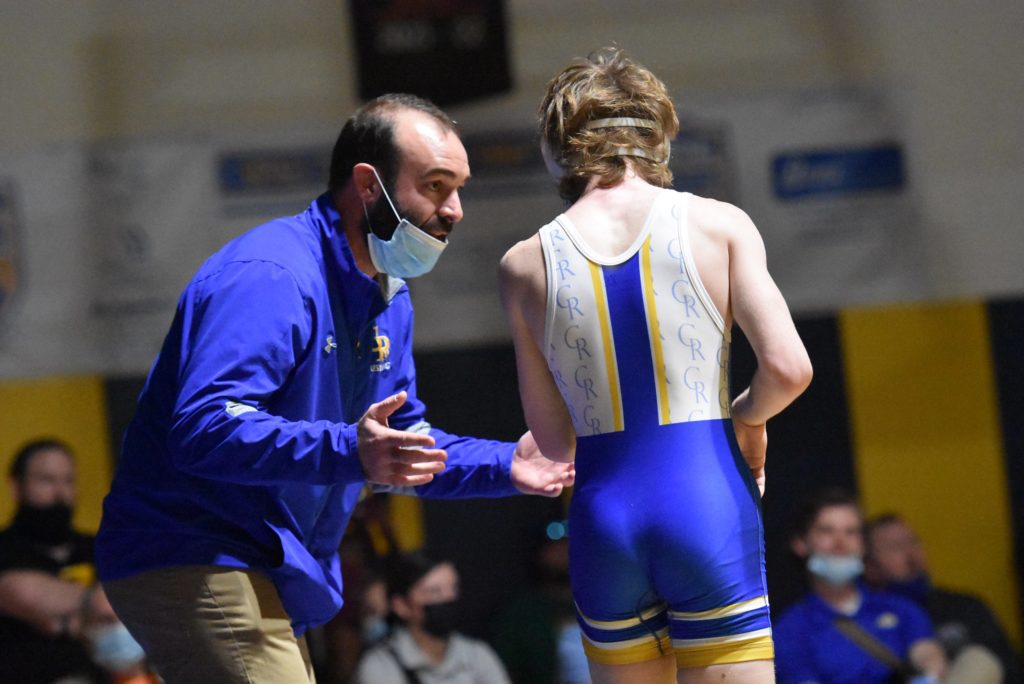 After seven years at the helm of the Caesar Rodney Riders wrestling team, head coach Dan Rigby is stepping away from the program. 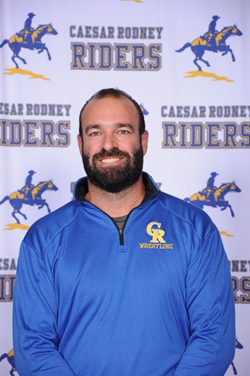 Prior to coming to Caesar Rodney Rigby was the head coach at Milford for four seasons winning two DIAA Division II state championships and two Southern Division titles. Overall Rigby accumulated 95 career victories as a head coach. He was also twice named Delaware Coach of the Year in 2014 at Milford and 2018 at Caesar Rodney.

“I have had an amazing seven years at Caesar Rodney. It has been a pleasure working for the school,” Rigby said in a Facebook post.

In his final season the Riders reached the DIAA Division I state dual finals, were Henlopen Conference champions, qualified 14 wrestlers for the individual state tournament, finished with 10 wrestlers reaching the podium and had a state finalist.

“This decision was made at the beginning of the season and I couldn’t have picked a better season to go out,” Rigby said.

Other than the awards and accolades, Rigby said the program ended the season with 64 wrestlers and currently has four former wrestlers competing at the collegiate level.

Rigby said that outside of the wrestling accomplishments he is most proud of the young men and women the program has created.

“I want to thank all the athletes who have trusted me over the years. The incredible parents I have had the privilege to work with. Finally, the coaches who have continued to help move this program in the right direction,” Rigby said.